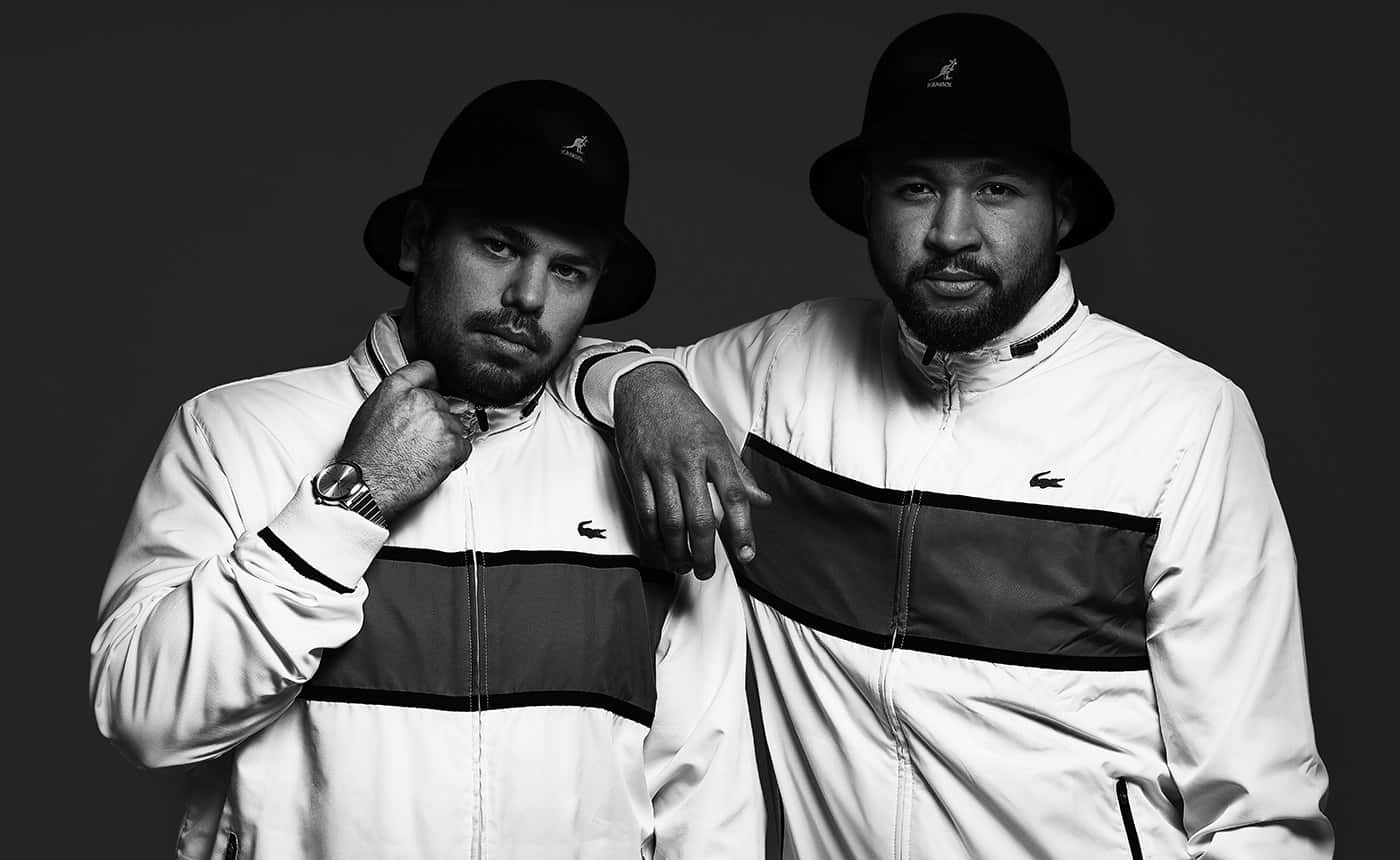 The Dutch duo Samir and Diego (aka Moksi) have just released their newest album ‘Free Moksi’.  The 13-track album is filled with new grooves, intricate sound design, and vocal lines guaranteed to be stuck in your head for days.  ‘Free Moksi’ acts as a return and the beginning of a new chapter for the group as the tracks are laced with feel-good vibes, dancefloor bangers, and innovatively crafted synths.

“I think that’s what we’re most proud of: after five years, we still have this unstoppable drive to get down and dirty and to push ourselves and each other to the limit,” says Moksi.

The album starts off in the most bad-ass way with the track ‘After the After’ featuring Dread MC and sets the tone for the rest of the record.  ‘Skinny Dippin’ featuring Jonathan comes next, playing off the same vibe as ‘After the After’ with deep vocals that weave through the rhythm. The third track, ‘A Million Dollars’, is a collaboration with Donkong featuring BAYP, and it has the potential to be one of the best songs released this year. The sweet melody and vocal line ride through the beat to take us to the plethora of synths that give us ultimate “festival season” vibes.  Marking the halfway point on the album, ‘T.T.Y.N’ featuring Diede comes in hot with deep hitting kicks and foot-stomping synths. You can also expect to see other hard-hitting features such as Slushii, Mike Cervello, and Dan Soleil, to name a few.

“It’s kinda crazy, but the album wanted to take us places we never went and places we never thought we would go back to. Like back to the sounds we fell in love with before we ever thought of starting a life in music, but also these new avenues in sound design we could only reach because we took all the time we needed”, the pair added.

‘Free Moksi’ is an album that manages to break through genre barriers yet still remains within the same utopia that Moksi has built.  Whether you’re looking for soundtracks to a night out, something to hear played across mainstages this festival season, or something to just vibe to, look no further.

Free Moksi is a statement piece flowing freely between vibes and energies. It’s a celebration of half a decade of dancefloor destruction and our music-filled brotherhood, honoring old influences and newfound inspiration on a record that oozes our energy, attitude, and euphoria. It brought us back to our cores–let it push you forward.”

Stream the album via your preferred streaming platform here.