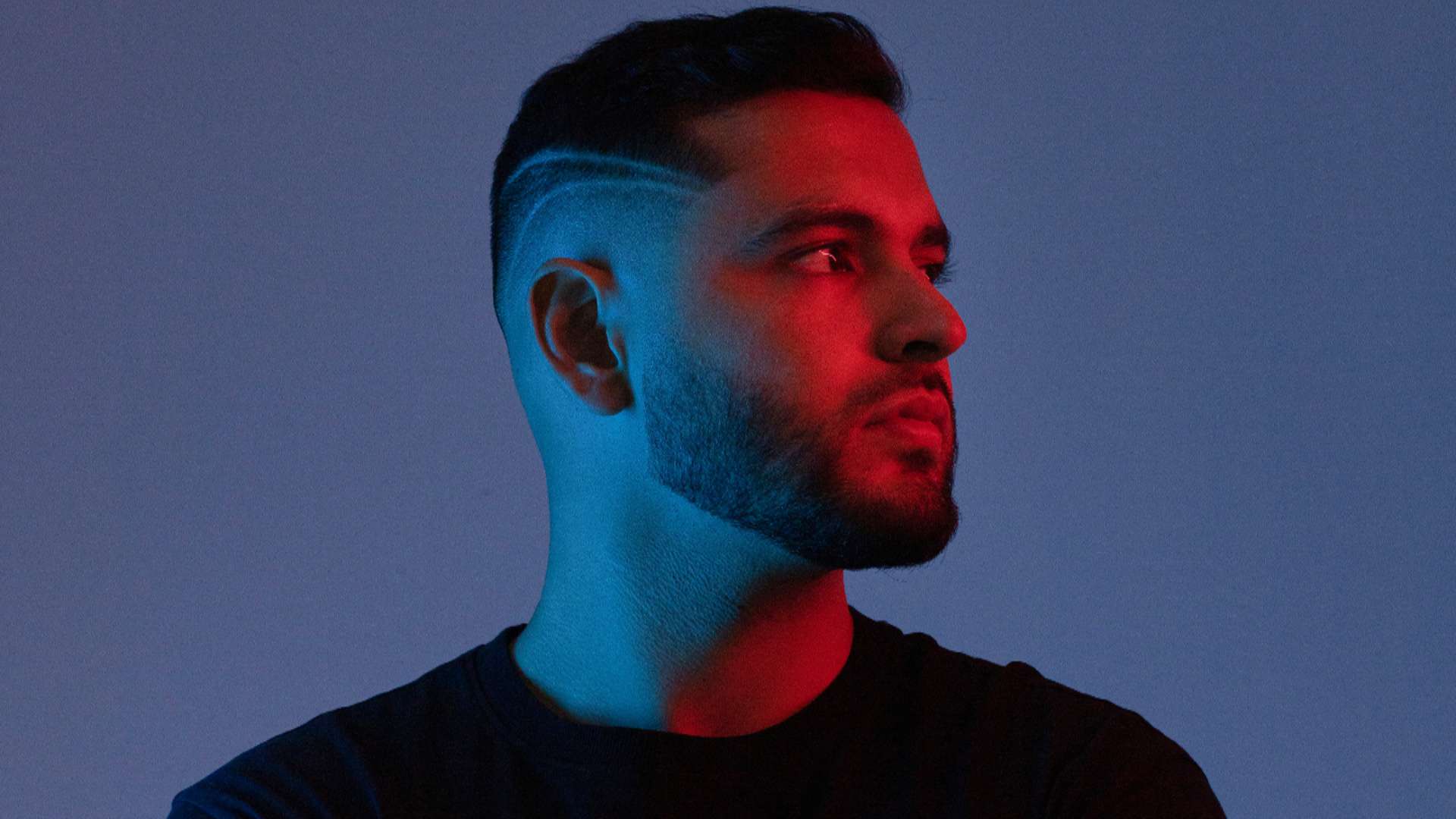 Embracing their cultural heritage with this latest production, Latin American artists MOSKA (a.k.a. Daniel Amézquita) and Markem have united to create a track featuring an eclectic mix of sounds. Each implementing their own distinct style, the artists all provide a unique aspect to the production. With the addition of singer/songwriter La Gurú on vocals, this certified hit is elevated to a different dimension. This is a three-way collaboration that will have listeners feeling some-type-of-way. ‘Mi Tierra’ combines traditional melodies found in the artist’s homeland, with the modern form of electronica.

Hailing from Colombia, MOSKA has set out on making this coming year his best one yet, with the prolific DJ/producer already on course to enhance his career to even greater heights. Having gained support from some of the biggest names within the electronic dance scene, as well as performing the most explosive sets on the mainstages of some of the largest festivals worldwide. It was only a matter of time until MOSKA’s unique style of play was further explored through his vast versatility of this rising star. Adding the most traditional of elements with the fusion of a Colombian-Venezuelan llanera harp, ‘Mi Tierra’ explores the heritage of each artist, with Markem this time round stating the following on his own contribution towards the track;

“My idea was to merge these types of ancient sounds with the current sound to collaborate and create something that would unite many cultures.”

Incorporating their talent effectively, both MOSKA and Markem have set out to leave a lasting impact within the dance scene. Creating a track that is equally as emotive and unique, also enabling listeners to find their groove on in the most percussive of ways. ‘Mi Tierra’ is definitely a track that will have anyone out of their seats and straight onto the nearest dancefloor. With this said, the beautifully haunting vocals of fellow Latin American, La Gurú, adds her own addictive aura to the track’s overall presence, ensuring   an enticing and thrilling final production. The message portrayed in the song is one that cannot go unnoticed, with La Gurú herself stating the following;

“When I was writing, I only thought of my mother and the desire I had to return to Pereira to share with my family. We all have that same feeling when we move away from the place where we grew up, from home, from the land..”

Out now via Clan Music, ‘Mi Tierra’ is the epitome of a track that will have anyone hooked from start to finish. Accompanied by a fitting music video, be sure to check out this masterpiece of a track in all its glory below. As unique as the next production, don’t forget to leave us your own opinion in the comments section, as we will be keeping a close eye on all artists and their future endeavors within the electronic dance scene. Enjoy!