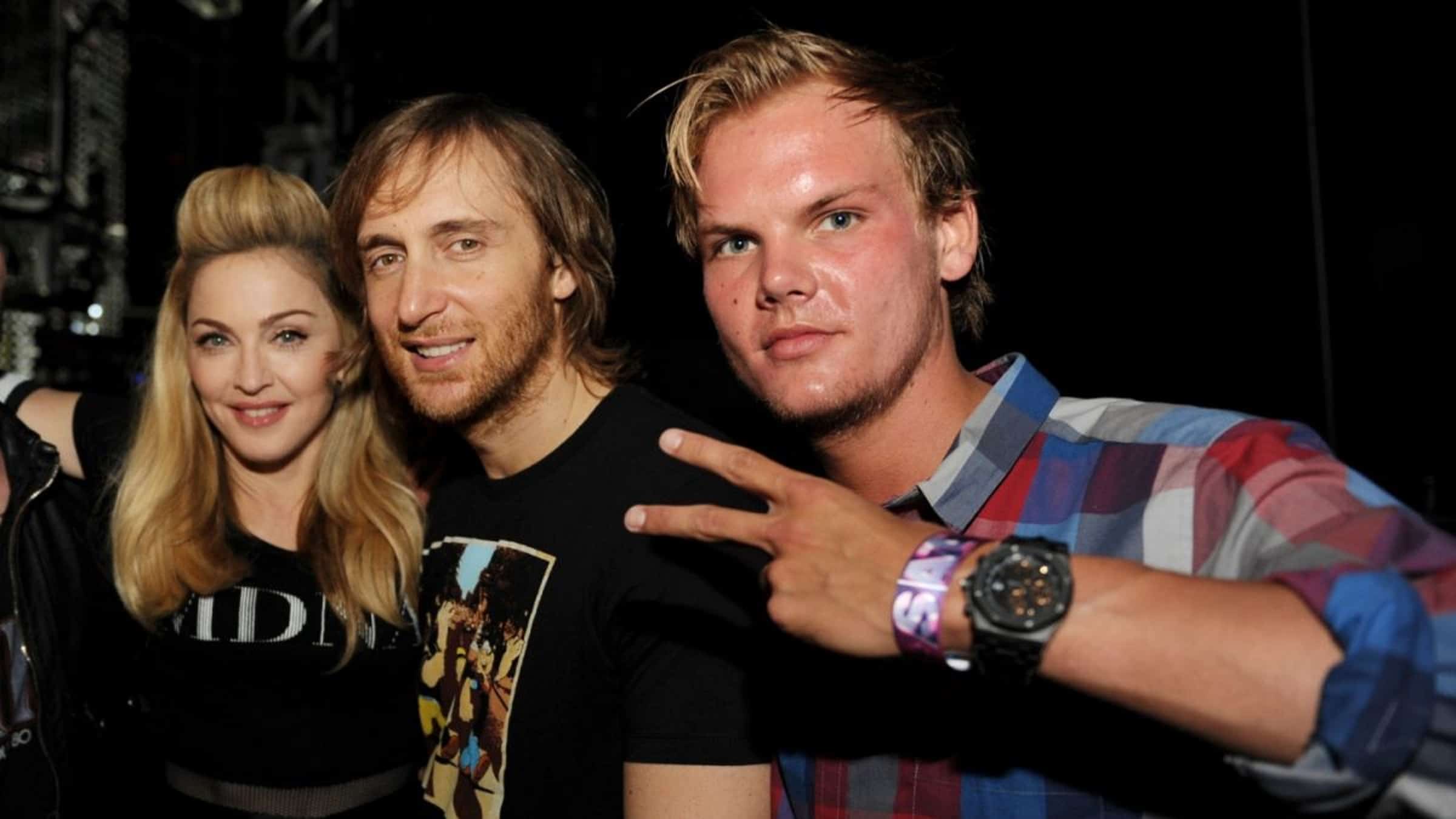 One in a Billion: Iconic dance records that have 1 billion streams on Spotify

Since the widespread introduction of music streaming as we know it today, some artists have pushed the very boundaries of streaming statistics, reaching unthinkable numbers with some of their records; albeit only a few. While it is mostly pop records you would expect to see dominate the streaming charts, some dance productions have been able to reach those illustrious heights. Off the back of the news that two more iconic dance hits have recently topped a billion streams, we’ve decided to take a look at some of the finest dance productions to have hit the milestone over the years, starting with those two most recent.

Last month, Garrix took to social media to reveal that his emotional future bass number with Dua Lipa had topped one billion streams on Spotify. Since its release back in January 2017, fans have continued to listen to it in their droves for its infectiousness in melody and vocals. The commercial success of the record undoubtedly bolsters that, having reached the top 10 charts in 12 different countries world-wide; peaking at number one in the Dutch Dance Top 30 in leaving its long-lasting imprint.

Arguably one of the greatest commercial dance records of all time, it’s quite a surprise that Guetta’s anthemic release ‘Titanium’ has only just surpassed the billion mark. Taking to social media to show off his shiny new Spotify plaque, the Frenchman took pride in sharing the love with his fans that have supported the record since its inception back in 2011. The track featured as the first track on his iconic album ‘Nothing But The Beat’, reaching number one in the UK charts, and