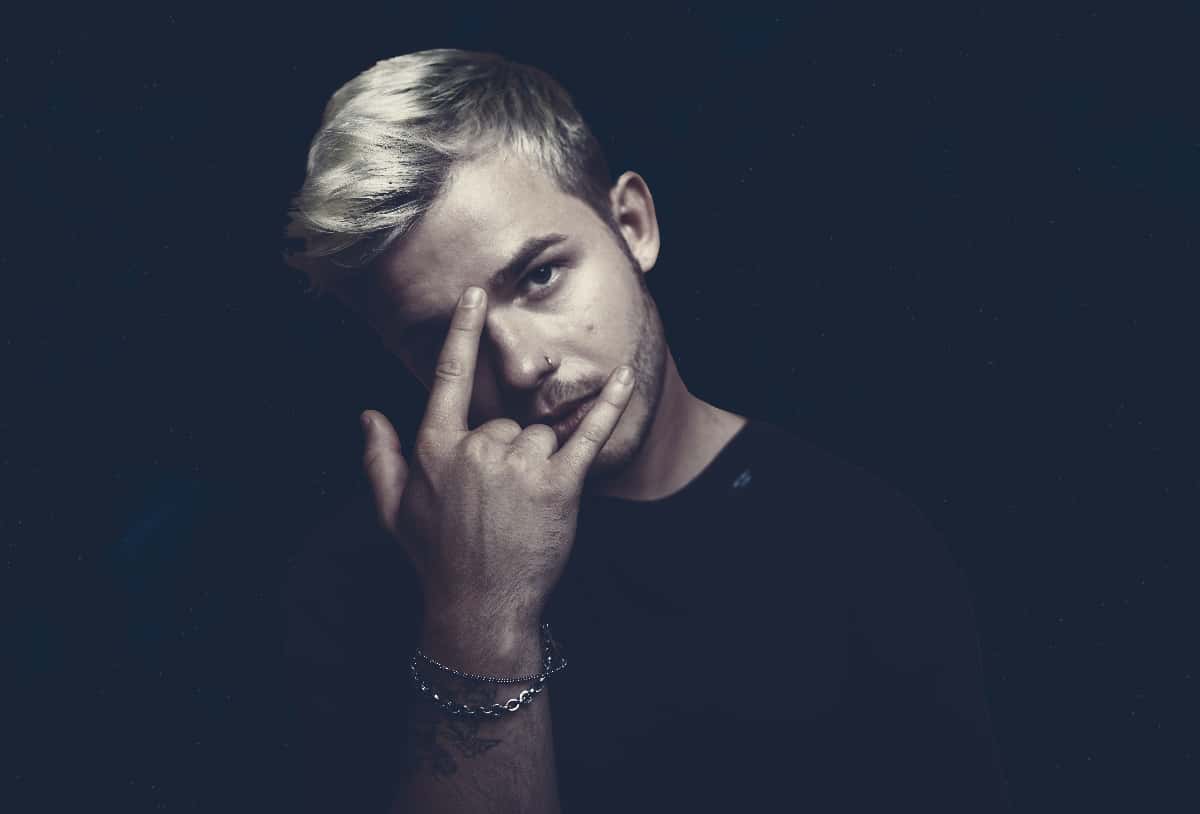 Premiere: Mausio all set to captivate us with awe-inspiring album ‘unCENSORED’: Watch

Premiering right here at We Rave You, Mausio is all set on blessing us all with the most awe-inspiring of albums. Following the success of ‘CENSORED,’ and the album being voted in the third place of the German FAZE MAG, the Future Techno specialist has set his sights on even further heights, as this time round, he is unveiling to the world a more raw and real version of himself, with this latest album entitled ‘unCENSORED.’ A true work of art in our books, the album will be featuring over fifteen tracks, with the German-based DJ/producer mixing things up and opting for the most versatile of sound(s) to date.

Having signed for Warner Music a few years back, Mausio emerged within the dance scene at the most fitting of times, and in fact earning the title as one of the Shooting-Stars of 2019. Amassing over 70 million Spotify streams for his tracks, as well as closing on the 13 million mark of YouTube views, this rising star has more than definitely lived up to all the hype surrounding his name, with the man of the moment also being hailed as the “German New Dance Sensation,” as well as the artist who will “change the sound of the main stages.” Titles worthy of the presence that he has left within our community, this latest album is yet another indication of everything that he has set out to achieve as an artist to watch, and we are all for it.

Taking full advantage of all the spare time that was presented due to the global pandemic, Mausio found the opportunity of not only finishing ‘unCENSORED,’ but at the same time, also expanding his reach within the dance industry, as he elevated his production skills to even further dimensions, as well as gaining further knowledge through working with various singer/songwriters from around the globe. An artist that has mastered his craft to perfection, this latest album will have listeners feeling some type of way, as each track represents its own unique and emotive story. The inclusion of club, radio and hybrid tracks, has led to the most complete of bodies of work, with his signature Future Techno sound also set to feature heavily throughout the albums entirety.

All set to take the dance industry by storm, Mausio is more than ready to get back on tour and grace the main stages of the biggest festivals and clubs worldwide. Offering fans alike the most impressive of music catalogues, ‘unCENSORED’ is yet another stepping-stone in what is set to be an illustrious career within our community, and we could not be any more thrilled to be announcing the upcoming release of this breathtaking album. With this in mind, be sure to keep a close eye on the official announcement video below, and don’t forget to follow Mausio on Spotify, Facebook and Instagram, for any further information, future productions and of course the imminent release of his album ‘unCENSORED’.