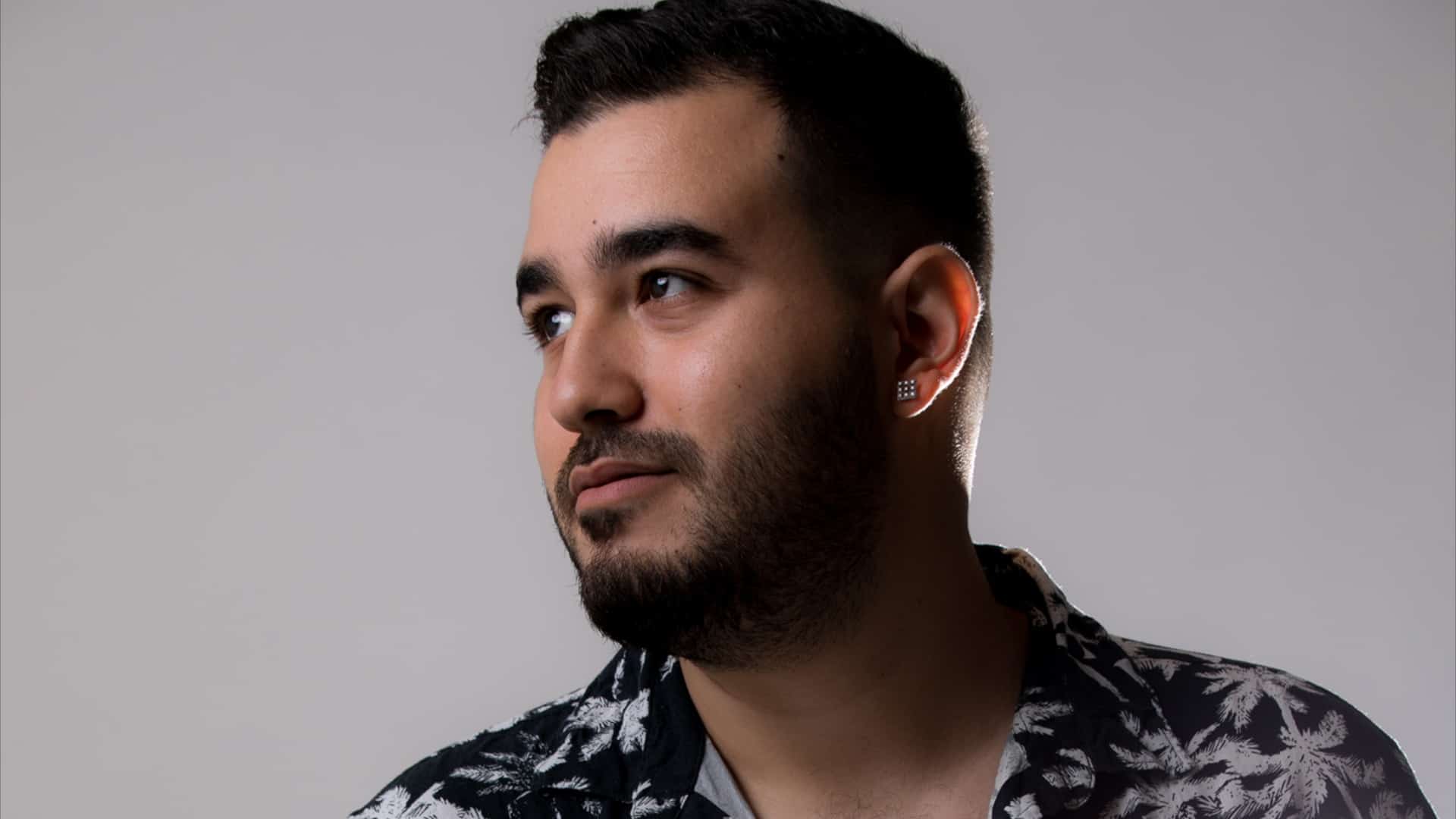 Continuing right from where he left off, Rob Laniado (real name Sagiv Alfasi) has just blessed fans alike with a future house single for the ages. Providing the most addictive of melodies, ‘Only U‘ is the epitome of a track that will have listeners begging for more, with the Israeli-born DJ/producer more than set to take the dance industry by storm. Implementing his signature sound throughout, Laniado has also ensured that the feel-good vibes remain intact, with this certified hit acting as a clear indication towards everything that this rising star has set out to achieve within our community.

Leaving his own mark at any given chance, it was only a matter of time until we got our hands on the most captivating of releases, with his previous tracks ‘Someone‘ and ‘Good Time,’ further enhancing Laniados’ presence among the dance industry. Inspired by no other than legendary producer David Guetta, this fast-rising star has embarked on the most prosperous of journeys, and in doing so, has provided us all with one fire track after the other. Achievening just that, ‘Only U’ will most definitely have you feeling some type of way, as each musical element has been implemented to the utmost of perfection, whilst the ever-so catchy lyrics will have you hooked throughout the tracks entirety.

“For a long time I wanted to combine slap house basslines with classic house chords. I had an experimental approach with the vocals, the sharp ears will notice the toplines have formant shifting throughout the whole track.” – Rob Laniado

Expanding his style of play with this latest release, we are more than certain that ‘Only U’ will leave a lasting impact on anyone lucky enough to get their hands on this masterpiece of a track. Out now via UFO Recordz, be sure to check out this absolute banger on Spotify below, with streaming also available through all major platforms here. We will be keeping a close eye on Laniado and all his future releases, but in the meantime, don’t forget to leave us your own opinion on ‘Only U’ in the comments section. Enjoy!