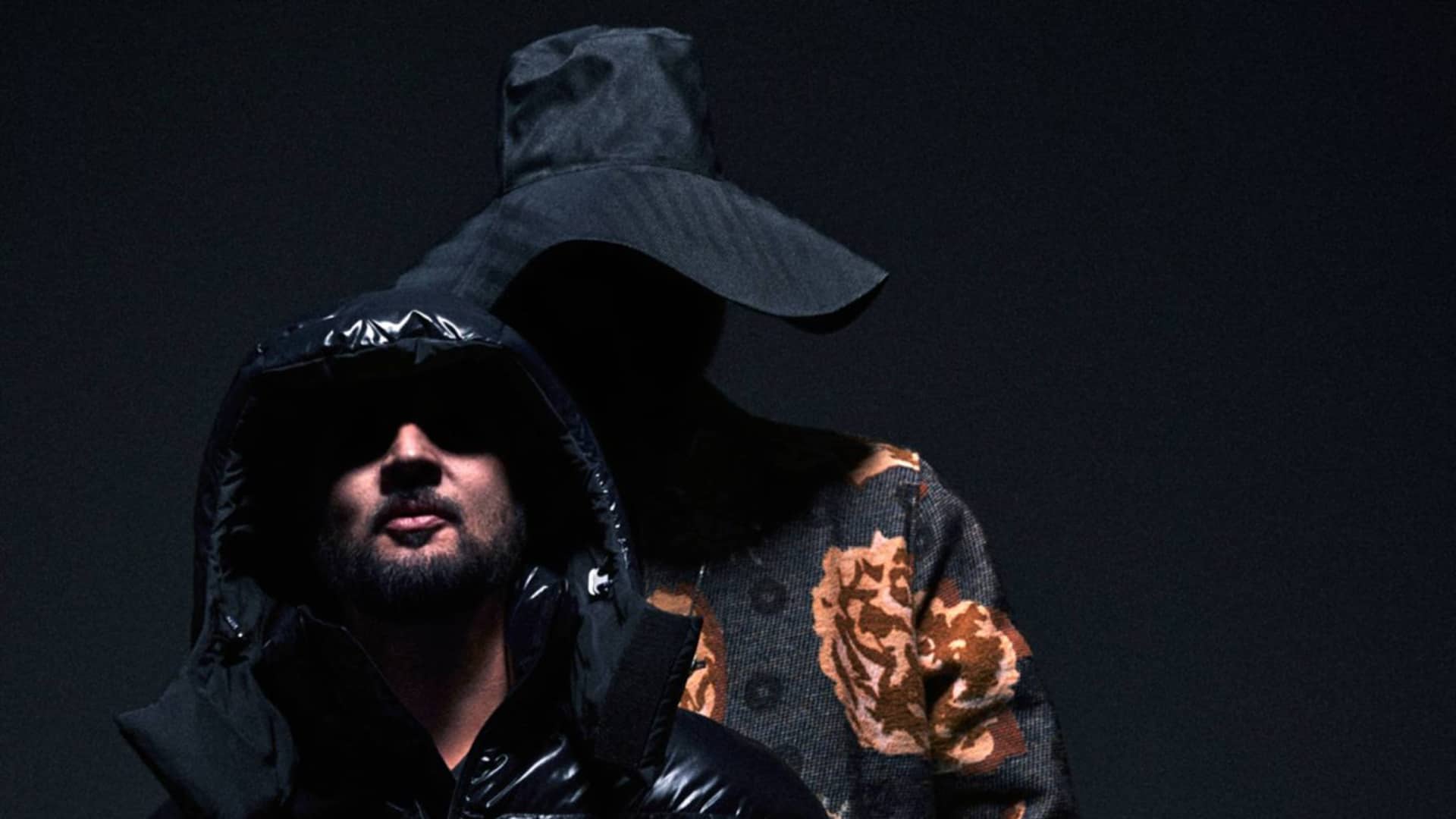 Norwegian electronic duo Röyksopp continue to spread magic, delivering a brand-new dreamy single. ‘Breathe‘ is the result of an all-Norwegian partnership that brings together Röyksopp with fellow artist Astrid S, who lends her velvety voice to this absorbing new release from the duo. ‘Breathe’ is the latest extract from ‘Profound Mysteries‘ and is available now on the usual platforms, via Röyksopp’s Dog Triumph.

The veteran duo of Svein Berge and Torbjørn Brundtland have always displayed one transparent creativity and their own way of approaching not only the world but also music. Today, the music scene is going through several transformations, but Röyksopp stated it visionarily a few years ago already, when in 2014 they released ‘The Inevitable End’, as a farewell to the traditional album format. Now they return armed with new concepts and artistry that arrives inevitably new and intriguing. Set to be released on April 29, ‘Profound Mysteries’ is, according to the authors, ‘an expanded creative universe and a prodigious conceptual project.‘ This project is music and much more, including not only music videos but also hyperrealistic visualizers. From this audio-visual conceptual work that will be expanded into 10 tracks, some examples are already known: ‘(Nothing But) Ashes…‘, ‘The Ladder’, ‘Impossible‘ featuring Alison Goldfrapp, and ‘This time, This Place‘, featuring the polymath Beki Mari. ‘Breathe’ is thus the fifth piece to be made known from ‘Profound Mysteries’ and that we now invite you to listen to and absorb.

Fresh, levitating and with a beat that gently catches you in rhythm. It tastes like summer, easy and carefree days, while at the same time deepening powerfully profound feelings. Designed to take your mind on a nearly five-minute astral journey, ‘Breathe’ exudes a sublime elegance that reflects a clever and meticulous juxtaposition of each of its sparkling layers. Astrid S’s angelic voice serves as a magical glue that harmoniously binds everything together. Sublime and exquisite. In a press release, Astrid S stated that:

‘I have always wanted to collaborate with Röyksopp, they have been and continue to be a huge inspiration for me (…) I’m really excited for the music to finally come out!’

‘Breathe’ is accompanied by the short film ‘I Hate My Shelf’, directed by acclaimed Swedish filmmaker Andreas Nilsson. Partner in this conceptual project, Jonathan Zawada creates another colourful official visualiser, this time for this new single.

Röyksopp’s ‘Profound Mysteries’ project will be out on April 29 and is already available to pre-order here.