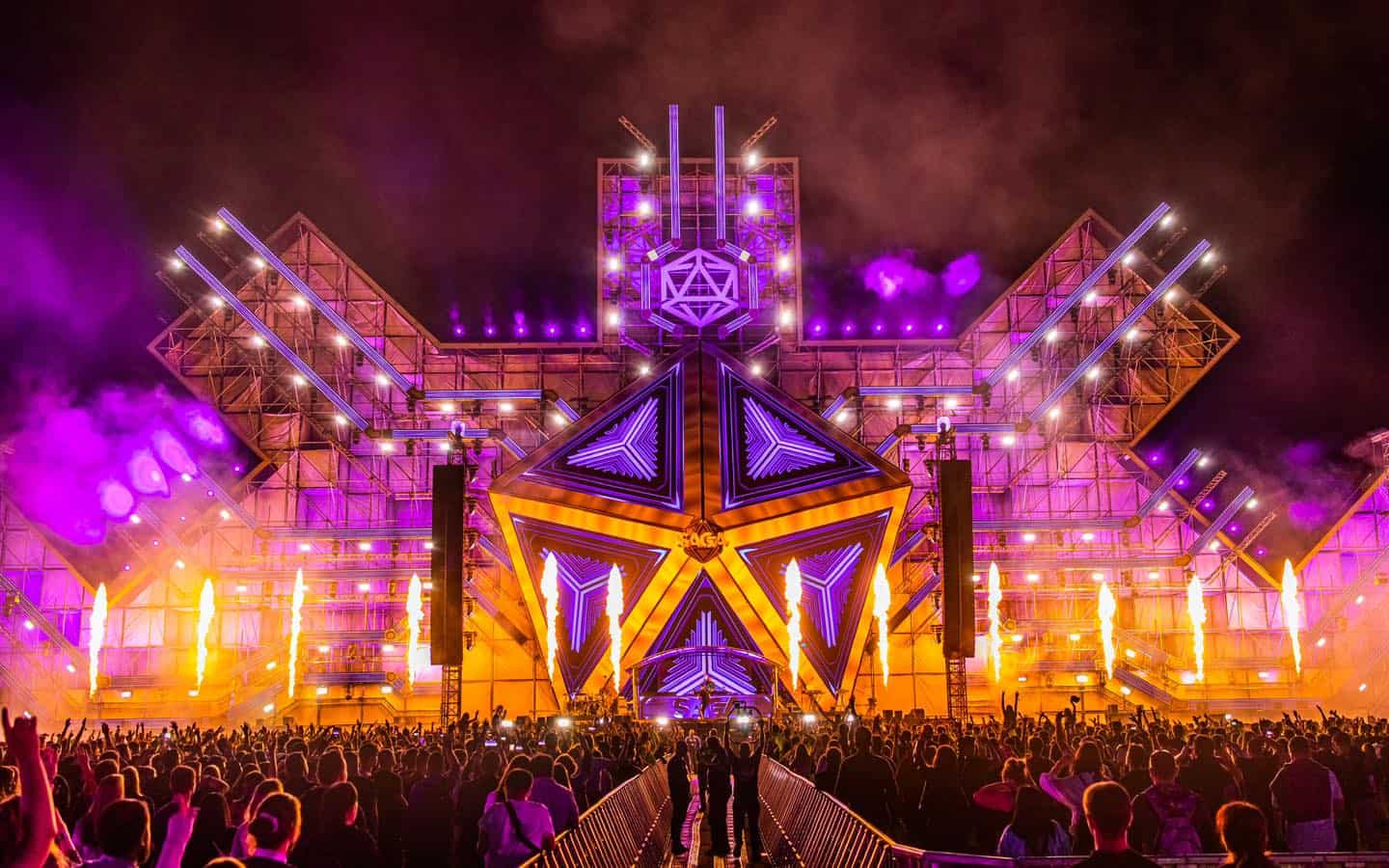 Doing their part to aid as much as they can through the power of music to the Ukrainian people, SAGA Festival and its organiser ALDA are coming together for a huge benefit concert. The biggest to have ever been organised within Romania, WE ARE ONE takes place on Saturday 12 March at the National Arena.

Alongside ALDA, SAGA Festival is also joined by PRO TV, KISS FM and the City Hall of Bucharest who will all do their part in making sure that this concert is a success to benefit the neighbouring country. Promising a variety of national and international acts to entertain and raise awareness for the ongoing and heartbreaking war crisis across over eight hours of music, the lineup is expected to be revealed soon and will be nothing short of dazzling.

Speaking of the event and their involvement, CEO of PRO TV Aleksandras Cesnavicius stated:

“Since day 1, we at PRO TV have openly declared our support for the Ukrainian population, which is so heavily affected by this dramatic situation. We intervened in a very tangible manner by enabling several reputable NGO’s from Romania, such as Red Cross, to reach out to a larger population in order to provide much-needed support for the Ukrainians. We are happy to join efforts with ALDA in deploying this charitable concert, as in these moments of terror and stress, we are creating a movement that for sure will help further the ones in need.”

Supporting those still in the country and those who seek refuge away from their homes, all proceeds from the event including ticket costs will go directly to the Romanian Red Cross who are doing their part in aiding the Ukrainian people.

“With WE ARE ONE we want to raise global awareness for the people in need of aid through the power of music; turning our powerlessness into actual help, raising money for the Ukrainian people. In Romania the situation in the neighbouring country of Ukraine is so visible and tangible. An unreal situation. Together with our 25 Romanian colleagues – who help fleeing families – we just had to do something. We stayed close to our core and created WE ARE ONE. During this 8-hour charity concert we’ll stand by the Ukrainian people, unite through music and hope for peace.” – said Allan Hardenberg, CEO and co-founder of ALDA.

If you want to support this cause but cannot attend the event, there are two other ways to make your contribution. You can donate via the Romanian Red Cross website here or you can also text “ONE” to 8825. If you want to be there in person to aid SAGA Festival in its effort to support Ukraine, you can buy your tickets now via the website here. 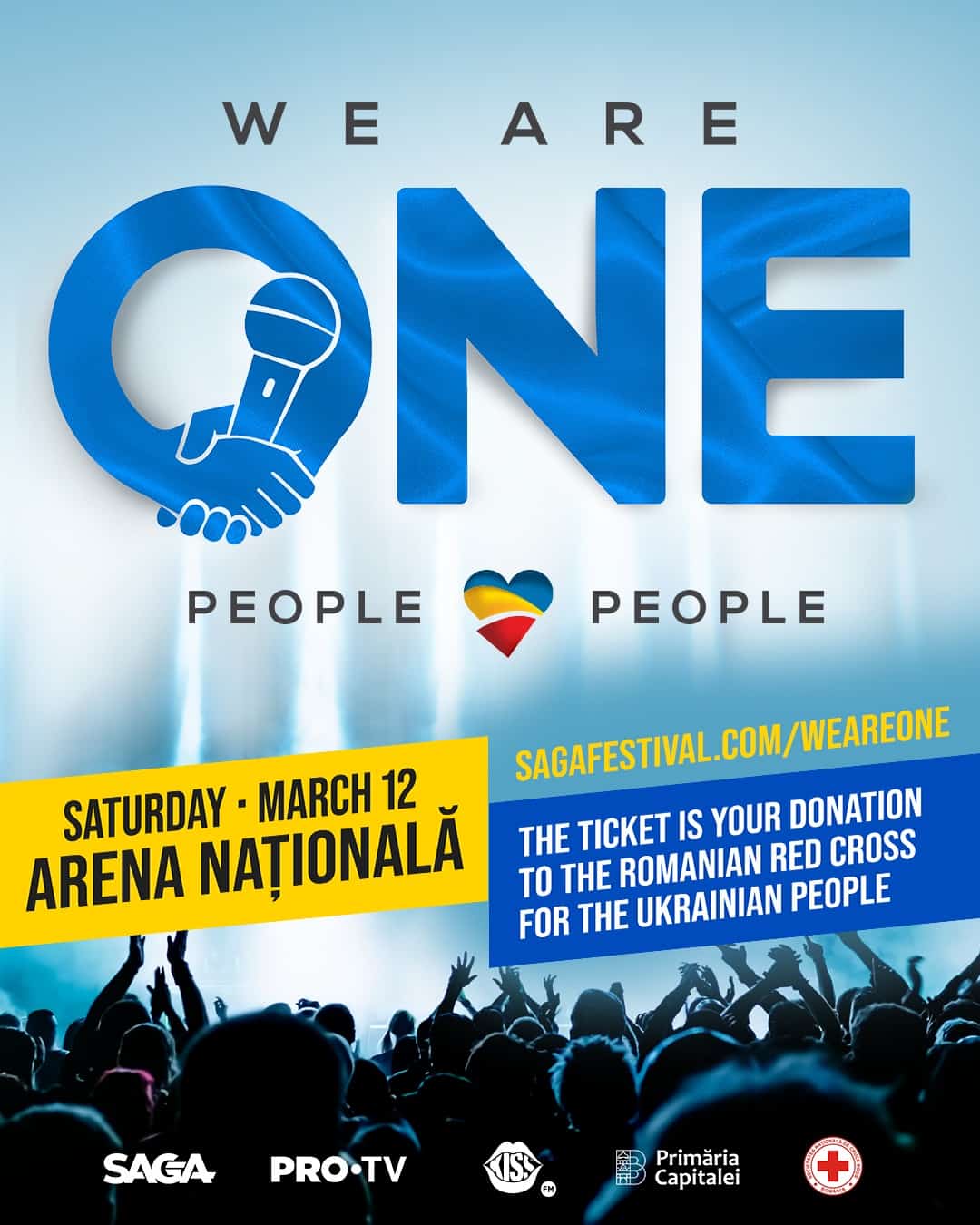