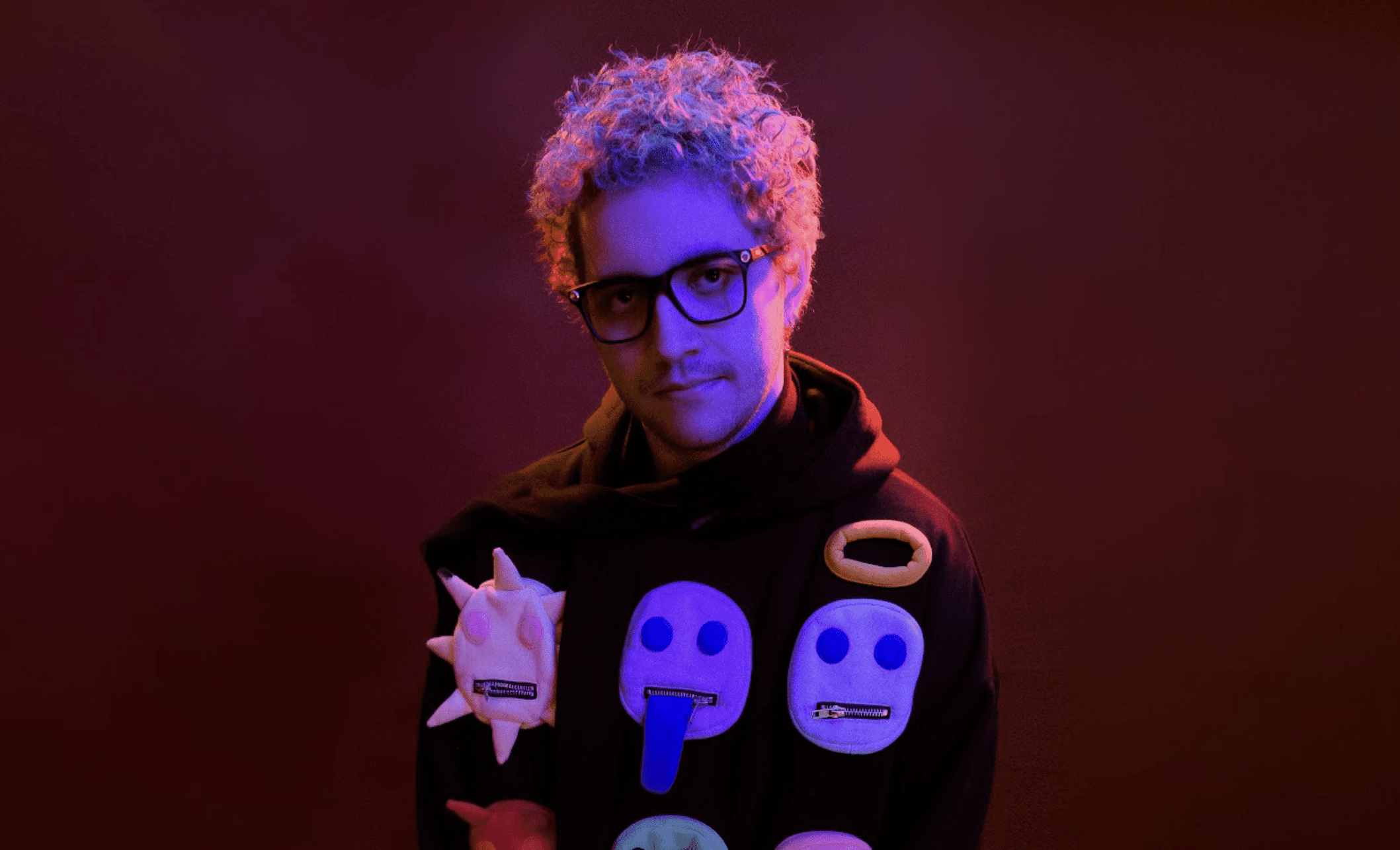 For Slushii fans, they have seen his music go through many iterations and genres over the years. As he has explored his sound and path as a musician, all of that has now culminated in what is his biggest release yet in the form of 14-track album ‘E.L.E (Extinction Level Event)’.

With the artist himself stating that it has been at least three years in the making, everything had lead up to this moment for him. Released via Monstercat, it consists of 14 tracks, all of which slot together to form an interesting storyline lead by anime-style visuals. Of the album, he states:

“This album is the culmination of three years of my best work. I really felt that there was a need for an album to revive the early 2010’s brostep machine, and fix it up with some new modern tech! This is a slow burn type of album, and one I hope you listen to front to back that can stand as a new beginning in the book of Slushii!“

Fully reviving his earlier dubstep sound, with influences from the likes of UKF and Skrillex, this joins together his previous albums such as ‘Out of Light‘, ‘Find Your Wings‘ and even earlier albums like ‘Brain Freeze‘ and represents them all in different ways. It is a reimagined sound that proves how far he has come over the years in his outstanding career. With dubstep at the very core of his production, this spreads out into other sounds such as futuristic pop, trap and melodic bass. Within the album, there is something for everyone. Whether it’s collaborations with Volt in the form of ‘Do That’, ‘ICE‘ with Rickyxsan, or the special ‘Carousel‘ with Keisza, it also features a whole array of solo tracks such as his most-streamed track to date ‘All I Need‘ and many more hard hitters.

An outstanding culmination of everything that the Slushii project has conjured up until now, ‘E.L.E (Extinction Level Event)’ is finally out and you can listen to it below. Alternatively, stream it here on your other chosen streaming platform.