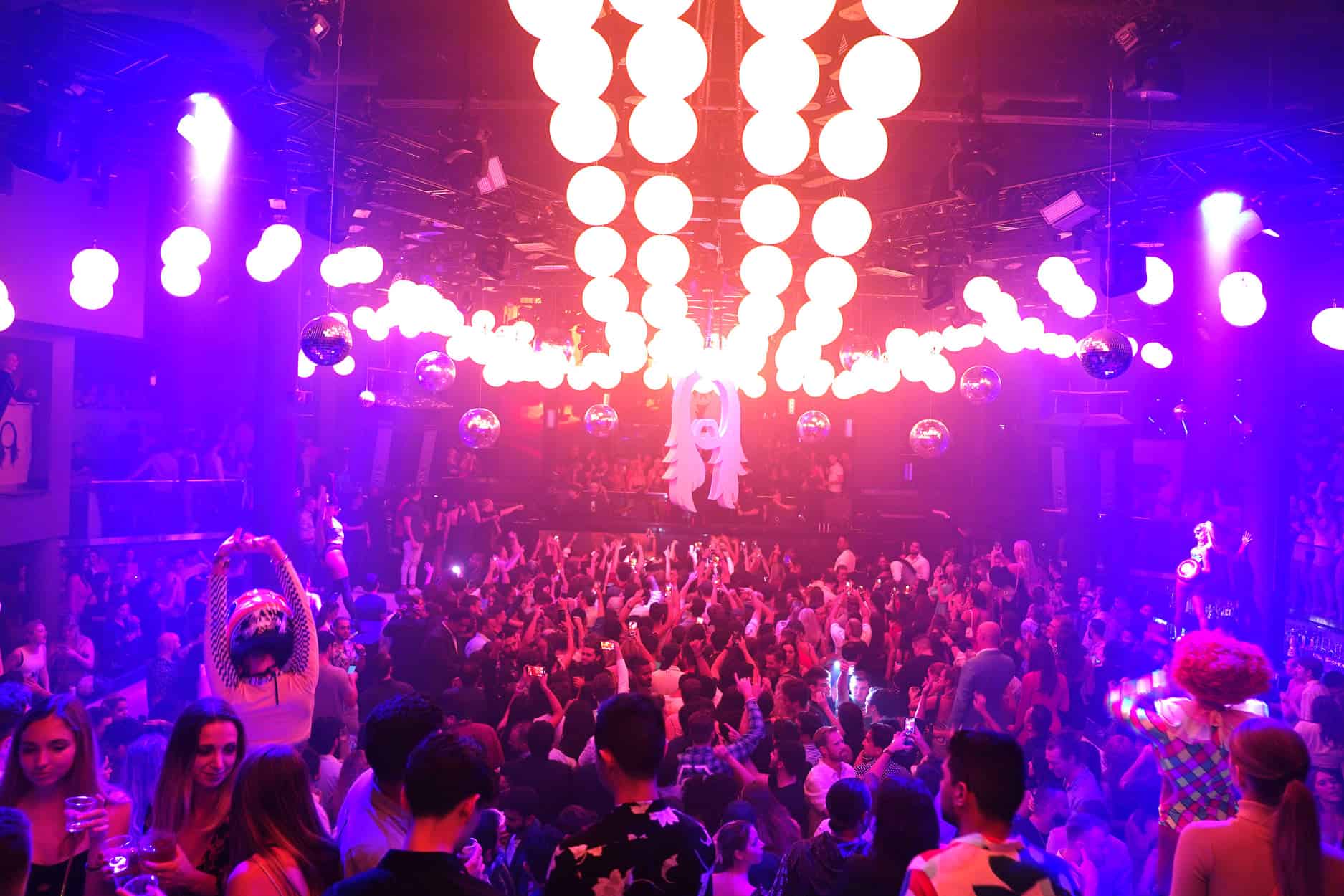 STORY Miami cancels all events this week due to implemented curfew

Earlier this week, we reported on an unfortunate incident where shootings took place over Spring Break in Miami Beach. Due to this, the city implemented a curfew which would start on Thursday going through to early Monday morning. Of course, with the curfew being from midnight until 6am this posed the question of whether Miami Music Week events would be in jeopardy and now we know, thanks to an announcement by STORY Miami.

Sadly, the curfew in question has indeed affected things and STORY Miami have announced that all shows set to take place this week will be cancelled with full refunds issued, with no indication as to whether the events will be rescheduled or moved to other venues yet. The biggest event in question cancelled is, sadly, the Future Rave event which was meant to kickstart David Guetta and MORTEN‘s B2B set tour on Thursday. Other events cancelled include Loud Luxury which was meant to take place tonight, Kaskade on Friday, Galantis on Saturday and Above & Beyond on Sunday. The venue posted the following statement on socials:

“Due to Miami Beach imposed curfew we will be temporarily closed tonight – Sunday. Full refunds will be automatically processed. LIV will maintain normal operating hours.”

Currently, the balance of other Miami Music Week events hang in the air, but it is safe to say that other events, clubs and venues will likely follow with this sadly timed announcement.