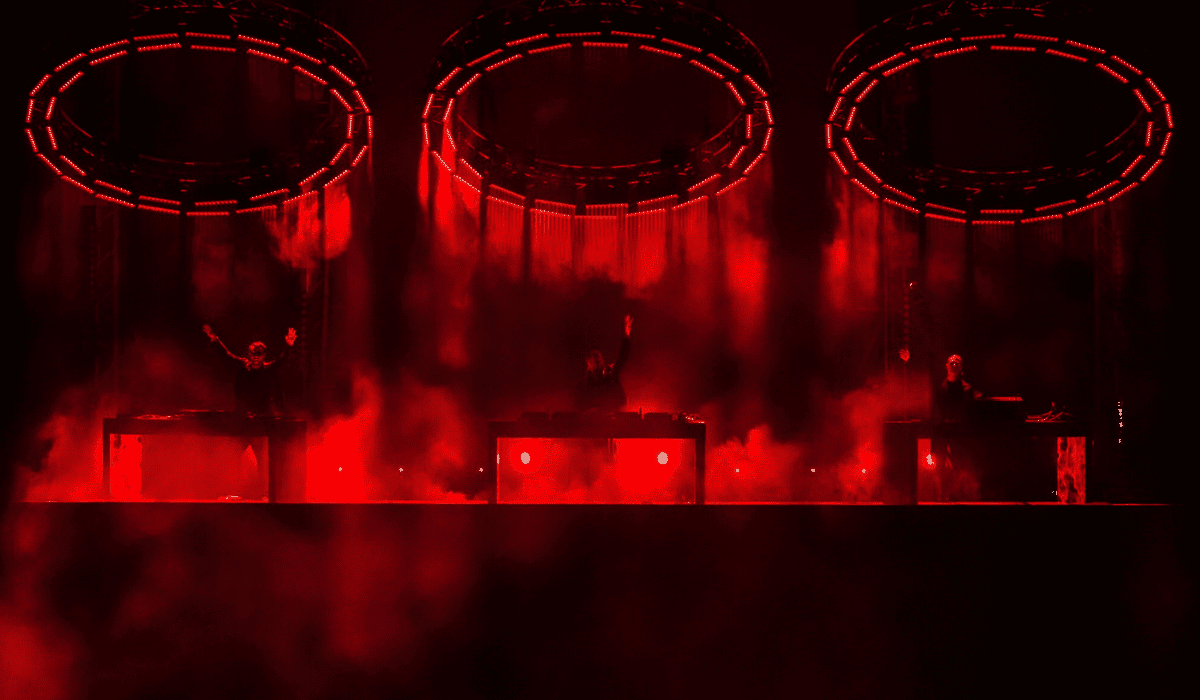 As if Ultra Music Festival couldn’t continue to top itself year after year, they still find a way. In one of the surprising announcements of the entire festival, Ultra announced that Swedish House Mafia will indeed be headlining next year’s event.

The announcement came moments before Hardwell took the stage. The group’s iconic three dots appeared on the screen, and then their name was eventually revealed. At the same time, a group of drones next to the stage spelled out “See U Next Year.” There was confusion in the crowd as to what this meant. Was it just promoting the Swede’s new album, ‘Paradise Again,’ or was it just an announcement for the Ultra dates next year. However, after the show had ended, Damian Pinto took the stage to say, “Are you ready for Swedish House Mafia at Ultra next year,” and the crowd went wild.

The last time the legendary trio graced the Ultra stage was back in 2018 for the festival’s 20th anniversary. It was a reunion set after the three friends had split for nearly five years. Still regarded as one of the greatest moments in Ultra history, there is no telling what the Swedish House Mafia have in store for 2023 with a brand new sound and production.

Don’t miss your chance to see this amazing act as Ultra has confirmed its dates for next year. Scheduled to take place on March 24th-26th back at Bayfront Park, the 23rd edition of the festival could surely be the best one yet.