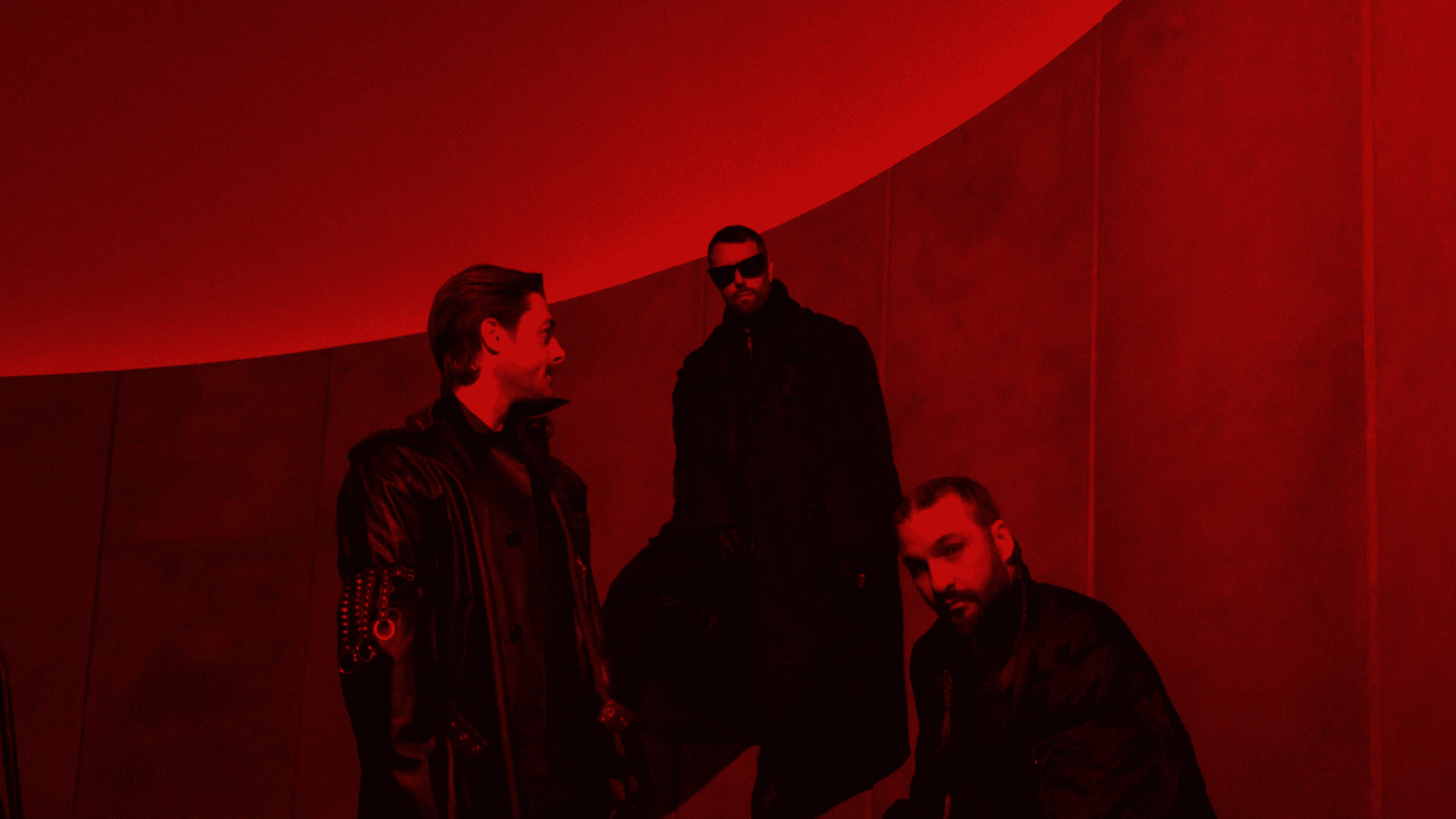 At last. Finally, the most desired date is finally known. Swedish House Mafia have announced that their long-awaited album ‘Paradise Again‘ will be released on April 15, via Republic Records.

Given the impact that Swedish House Mafia have had on the industry and the trio’s contribution to the history of electronic music, it’s hard to believe they’ve never released a full-length. There will be few groups, across genres, that are as influential and have stirred the waters as Axwell, Sebastian Ingrosso and Steve Angello together have done in the last decade. Now, after fourteen years together, including the five years they have been apart, Swedish House Mafia announce the long-awaited arrival of their album ‘Paradise Again’. The debut LP from the first EDM supergroup will arrive on April 15, alongside the trio’s apocalyptic performance at Coachella. In their recent feature on SPIN, Swedish House Mafia unveiled more details about this exciting release. ‘Paradise Again’ will encapsulate the theme of Dante’s Inferno but flipped upside down, a concept that will be explored not only musically but also aesthetically. The album will unfold in 14 tracks that you will have to listen to in full, as Sebastian Ingrosso recommends:

‘When you listen to this album, listen from start to finish (…) I don’t care if it has 50 streams. I don’t give a f*. We just feel like we still have something to say, and that’s why we’re saying it.’

And everyone is ready to hear what Swedish House Mafia still has to say. The wait has been hard, but it will be fully appreciated. All this time the trio have been unravelling in music, exhaling their essence and exploring their core. The voices of fans have long cried out for a return, which will be made not in a revival but a rebirth. In the same feature, Steve Angello said that:

‘When we decided to run it back, I felt that naiveness, I felt that there was no judgment, no expectations. I didn’t expect us to go back and do ‘Don’t You Worry Child,’ part three, four, five and six. We were just like a fresh new page, and that made me feel like I was 15 again.”

It’s Swedish House Mafia today, returning to the stage, to the booths, to their world. They return with an album that everyone wants to hear, with what Steve Angello says is ‘our paradise‘.

The announcement of the album release date comes accompanied by the devilish music video for their latest release ‘Redlight‘ featuring Sting. The track is a very unique version of one of The Police’s hottest classics from Sting. The video shows zombied partygoers, seeming to illustrate the Dante-inspired concept that the trio intend to explore. Allow yourself to be possessed by this haunting clip below: