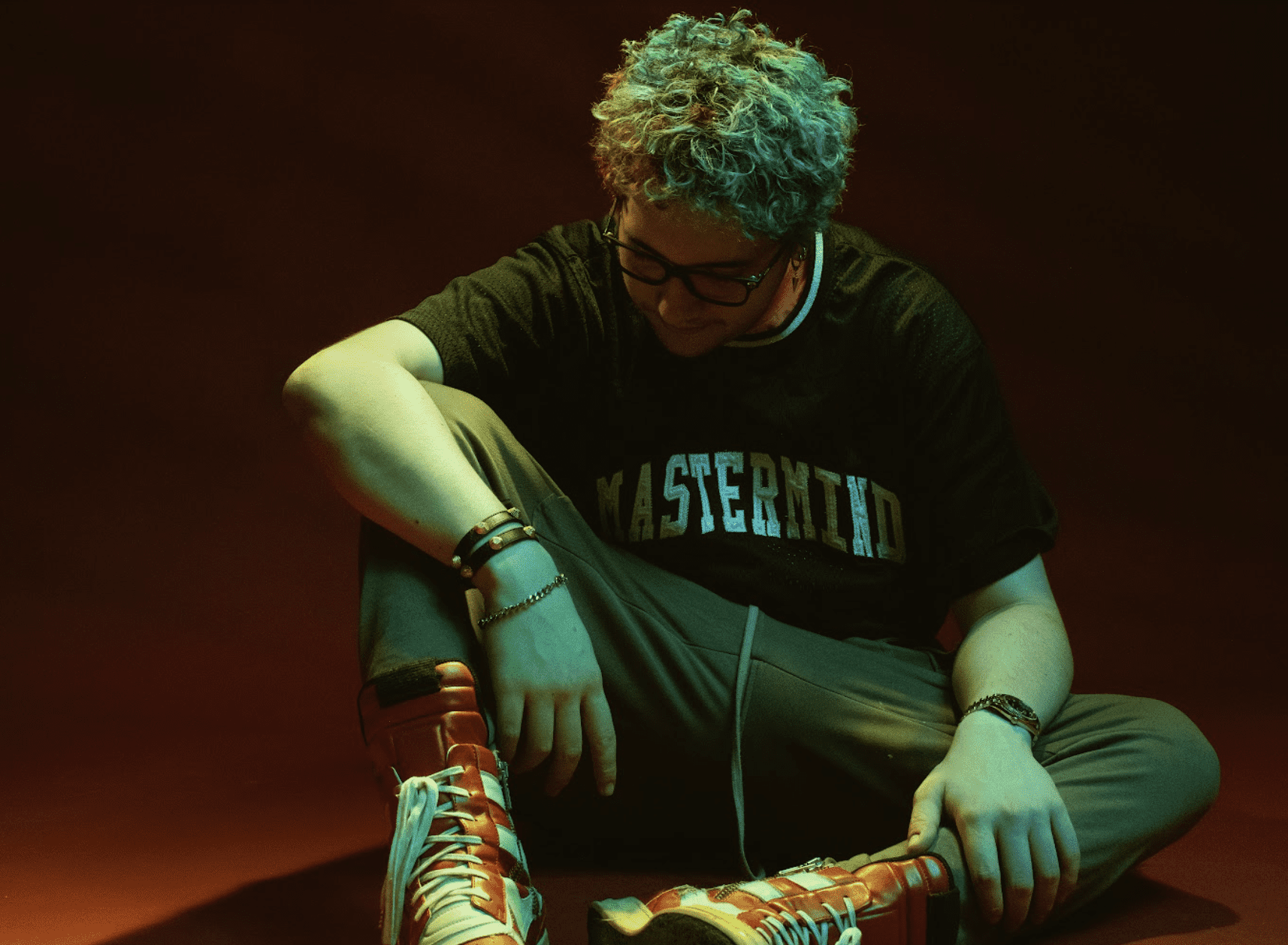 What a month it’s been for our cover star Slushii. It has brought one of the most pivotal and important moments in his career: the release of ‘E.L.E (Extinction Level Event)’ via Monstercat. The culmination of years upon years of hard work, it showcases the growth of his sound and who he is as an artist, having become a multi-faceted, multi-genre mastermind even though dubstep is deep-rooted in every fibre of his being. Championing his sound, Slushii joins us this month to talk all about the album and where it will all go from here.

Hi Slushii, thanks for joining us this month! Congratulations are certainly in order for you as you release ‘E.L.E (Extinction Level Event)’ onto the world. The album was many years in the making, how does it feel to finally see it be officially out into the world?

“It really feels like I’ve laid down a solid foundation for what a Slushii album could and does sound like. I used to say “would”, but now it’s actually out in the ether, so that feels pretty good. I’ve waited three years to tell my story and now that the time has come, I’m not holding back!”

The new album feels a lot different to previous releases of yours such as ‘Out of Light’, for example. In a way, would you say that all of your previous releases with the Slushii project have led up to this moment? How would you compare past albums to this one?

“I would say that in anime terms; this is right after the shonen time skip, where the main character goes and trains for a long time and comes back in Sage Mode. It’s been a truly humbling experience having to start from zero with the project again, as far as the lost momentum from the staggered releases goes.”

As a fan of Anime, there’s no doubt that this style has certainly influenced the overall visual style and story of ‘E.L.E (Extinction Level Event)’ and has also done so in past projects. Can you tell us more about the storyline of this album and how you plan to incorporate your love for anime in future projects?

“This album is the genesis of a lot of visual media and passion projects that are coming to life at such a fast pace. ‘E.L.E’ is a coming of age tale that is my official battle cry to the electronic scene. Slushii is back in action, and I’m here to stay.”