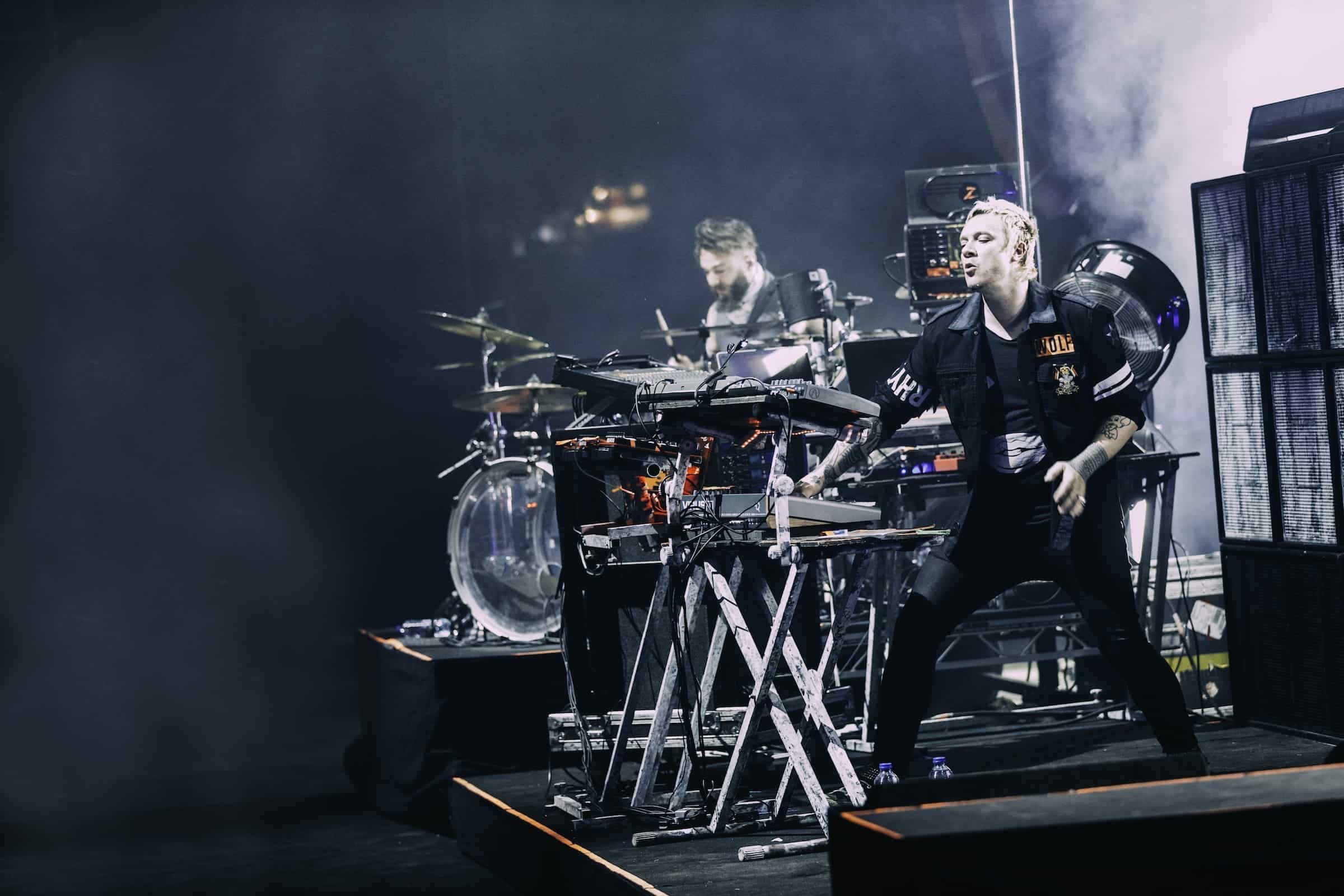 Liam Howlett, who is best known for his work with the legendary electronic group The Prodigy is opening a new exciting avenue for himself as he takes on the task of producing the score for the upcoming Netflix Original Horror Film titled ‘Choose or Die’. Although the music from The Prodigy has been featured on movie soundtracks the likes of The Matrix, Kick Ass, and Repo Men, this score features as a first for member Liam Howlett.

‘Choose or Die’ according to the film’s description follows two friends on the quest to receive a currently unclaimed prize, in doing so they reboot a mysterious videogame from the 1980s and subsequently step into a world of next-level terror. Previously titled CURS>R, the film features a star-studded cast of British actors and actresses the likes of Sex Education’s Asa Butterfield, The 100’s Lola Evans, Sherlock Holmes‘ Eddie Marsan, and Nightmare On Elm Street‘s Robert Englund.

Other news surrounding the band The Prodigy includes the recent announcement of the band getting back to the road on tour. Being the first tour since the tragic passing of front runner Keith Flint, the shows will act as a memorial to him as well as a way to celebrate the 25th anniversary of their seminal album ‘The Fat Of The Land’.

Liam Howlett has produced an electrifying electronic score mirroring the creepiness and edginess of the film that lands on Netflix on April 15th and while you wait for the release you can check out the film’s trailer via YouTube below: