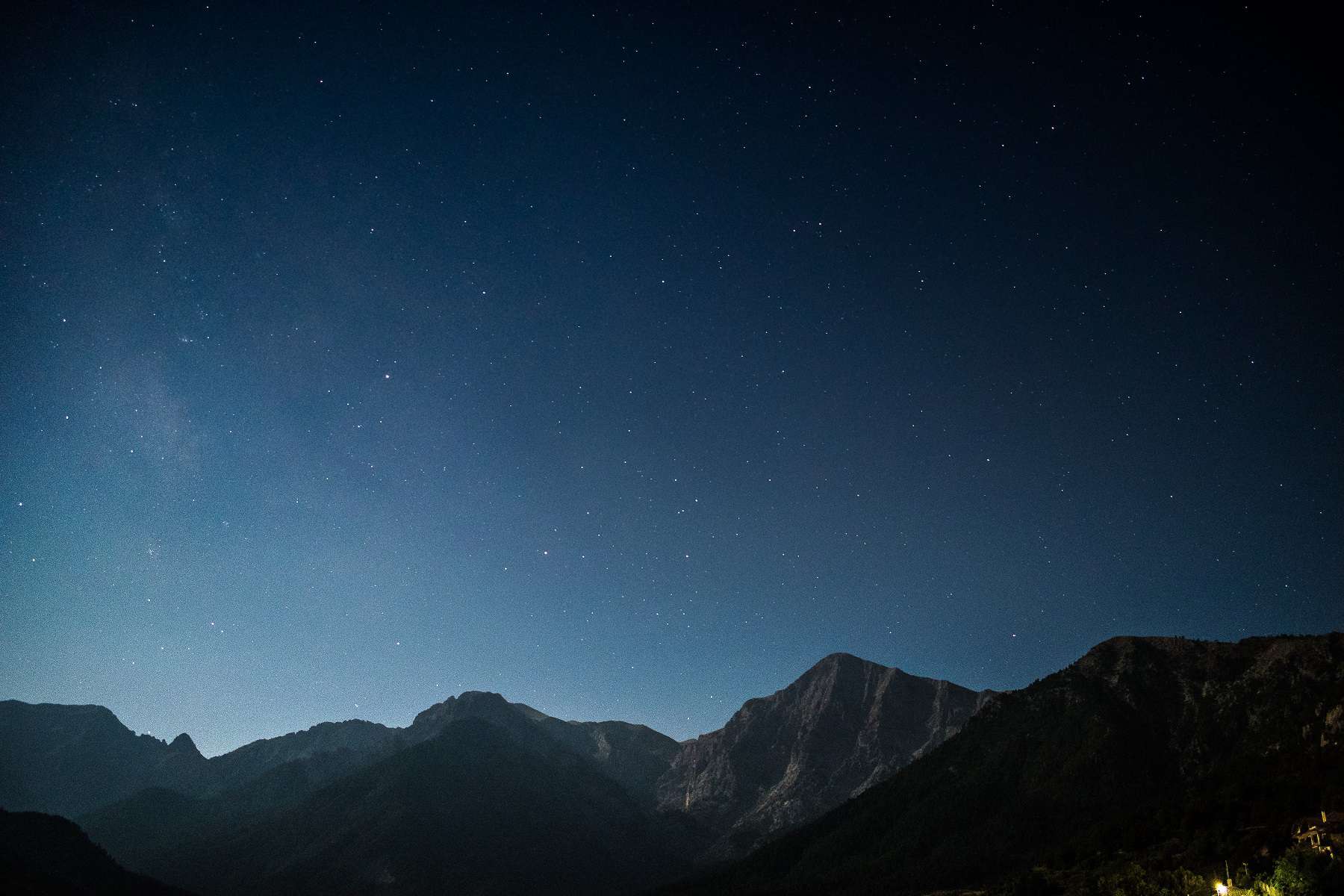 The Spanish Aliens release eclectic new single ‘When The Lights Go Down’: Listen

Blessing fans alike with the most eclectic of sound(s), The Spanish Aliens are more than set to leave their own mark within the electronic dance scene, as their latest release ‘When The Lights Go Down,’ will have listeners embark on the most emotive, and at the same time soul soothing of journeys. Acting as a brand new dance/pop side project, well-renowned DJ/producer Michel Bellens, and singer/songwriter David Carter, have joined forces, with a primary mission of enticing global audiences through their love of music.

Taking us all on a musical journey like no other, both set of artists’ have ensured that their own unique style of play is evident throughout, with this latest production, further indicating their intentions and what they have set out to achieve as an upcoming duo within our community. Providing the most relaxing of auras, ‘When The Lights Go Down’ is the epitome of a track that will have anyone feeling some type of way, as each musical element has been implemented to the utmost of perfection. Combining the smoothest of melodies, with the most captivating of lyrics, we can’t help but feel that sense of euphoria throughout the entirety of this indie pop masterpiece.

Out now via Gun Records, we are more than certain that this latest release will be reaching the top of the charts in no time at all. Fresh off their hit single ‘Meteorite,’ The Spanish Aliens have once again showcased the undeniable musical chemistry of both genius minds behind the project, and in turn, we cannot contain our excitement for all the new music that will be coming our way. In the meantime however, be sure to check out ‘When The Lights Go Down’ in all its glory below, with the track also available for streaming through all major platforms here. Enjoy!

Tags: Gun Records, The Spanish Aliens, When The Lights Go Down
0