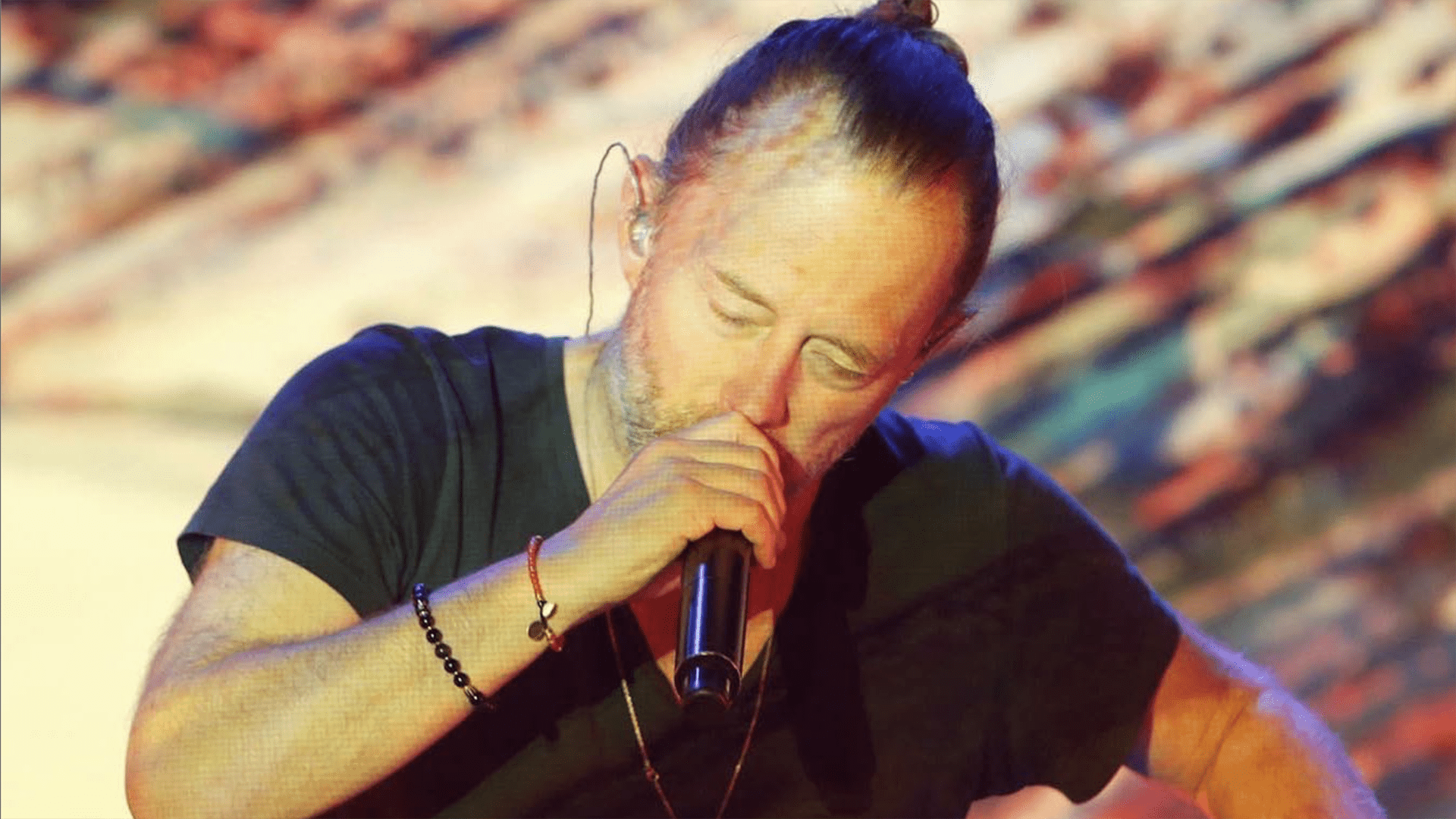 Thom Yorke is back to doing what he’s always done best: surprise. His first release of the year comes unexpectedly, spontaneously, and without any warning. ‘5.17‘ is an incredible cinematic offering, now surprisingly out via XL Recordings.

Last year Thom Yorke, along with his Radiohead compatriot Jonny Greenwood and Sons Of Kemet drummer Tom Skinner formed an exciting new side project called The Smile. It becomes almost impossible to deny the urge to compare this new formation to Radiohead, especially as it retains the passionate melancholy of Yorke and his creations. Perhaps more ironic than destructive, the depressiveness of The Smile exposes itself from a smile that, according to the authors, is not of laughter but hypocrisy. So far, under the umbrella of this new project, Thom Yorke has released ‘You Will Never Work In Television‘ and ‘The Smoke‘, which may or may not be part of The Smile’s already announced debut album.

To add even more mystique to this unexpected surprise release, it is speculated that the release of ‘5.17’ may be related to Netflix‘s hit series ‘Peaky Blinders‘. The truth is, the cinematic piano ballad was released on the same day that the third episode of the series’ sixth season aired. To add more fuel to this storyline comes more information about the relationship between Yorke and his bandmate Greenwood and the fictional series. To NME, Peaky Blinders director Anthony Byrne had previously confirmed that:

‘Thom Yorke and Jonny Greenwood contributed some original stuff (…) I’m over the moon about all of that. The music has always been really important historically, and I was really keen to bring a dramatic score into it. We’re using that much more in this season. It’s a much heavier season so the score is taking things in a very different direction.’

‘You & Whose Army‘ and ‘Pyramid Song‘, two melancholic tracks by the legendary Radiohead are part of Peaky Blinders soundtrack, following the same musical line that so well characterizes Yorke, even in his new project, and that fits perfectly in the small screen.

To close the cycle, it is also known that the next Thom Yorke’s release ‘That’s How Horses Are‘ is set to be released on April 3rd, the same date that the final season of the TV series is scheduled to start.

‘5.17’ is a delicate piano ballad, infused with wistfulness and an unsettling serenity. Fruit of Yorke’s magic recipe, it is a track that is light and heavy at the same time, capable of arousing a mixture of feelings and reactions. It’s a perfect fit to serve as a frame for fiction and to be listened to, casually, below: