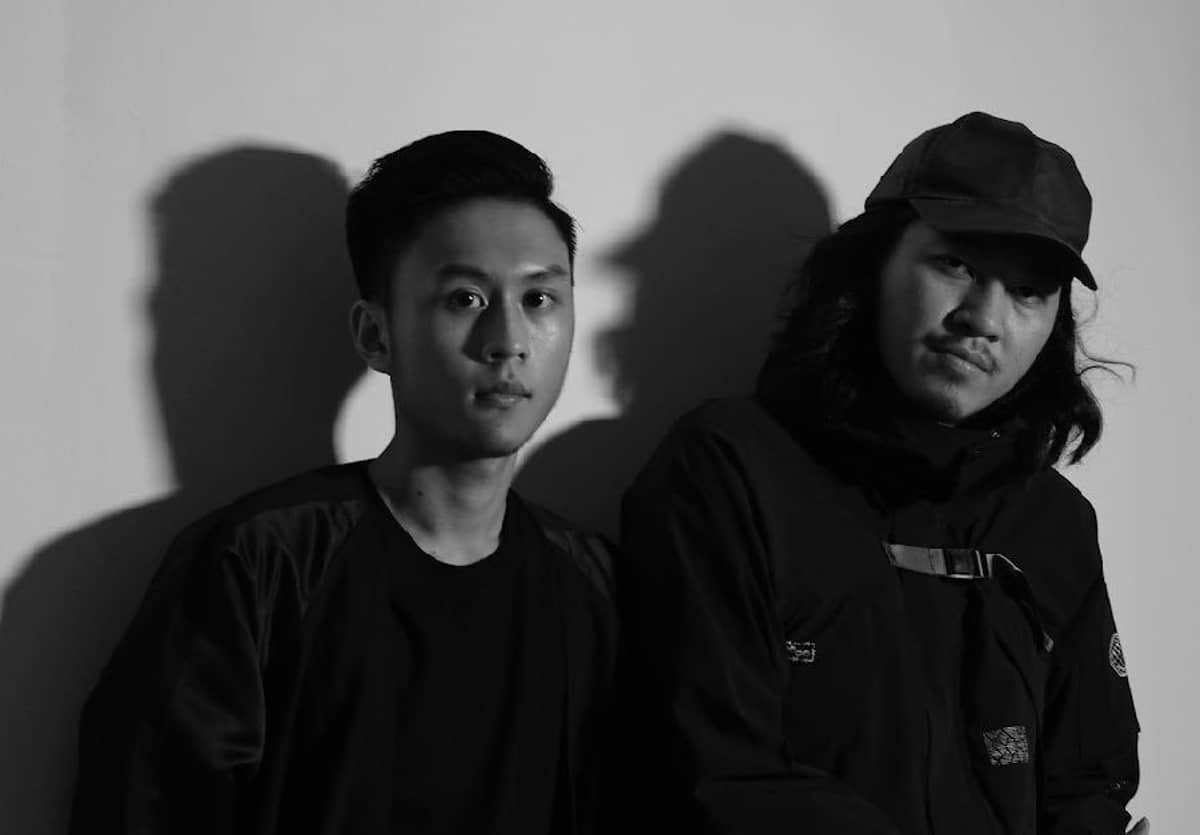 Offering the most eclectic of sound(s) with their latest EP, Tomsky (real name Thomas Kristiansen) and Tally Brine have joined forces for the release of ‘Mystical Intervention.’ Consisting of three highly energetic tracks, both set of artists’ have implemented their unique style of play to the utmost of perfection, with each musical element conveying the most astonishing of final products. Enticing listeners from start to finish, each track portrays a message of its own kind, whilst the combination of techno nuances, with those of acidic vibes, have resulted in the most groovy of tech house releases.

Following the release of their hit collaboration, ‘Drifter,’ both Tomsky and Tally Brine look to continue in a similar fashion, as this time round, they have added two new productions in the form of ‘Whisper‘ and ‘Disconnected,’ and in turn have provided us all with the most astonishing of EP’s. Having experimented with techno music for quite some time, Tomsky saw ‘Mystical Intervention’ as the most fitting of ways of exploring and producing this specific genre affiliated type of music, whilst Tally Brine makes his own mark as the side project of DJ/producer Billy Taner. Captivating in every sense of the word, each track emits the most breathtaking of auras, with both old and new techno enthusiasts set to embark on the most emotive of musical journeys.

Released under Will Sparks, CLUBWRK Records, ‘Mystical Intervention’ will have you feeling some type of way, as each musical element conveys the most thrilling of experiences. All set to take the dance industry by storm, both set of artists’ have showcased their undeniable musical prowess, with this latest EP a clear indication of everything they have set out to achieve as rising stars within our community. Destined for nothing other than success, be sure to check out the ‘Mystical Intervention’ EP in all its glory below, with streaming also available through all major platforms here. Enjoy!