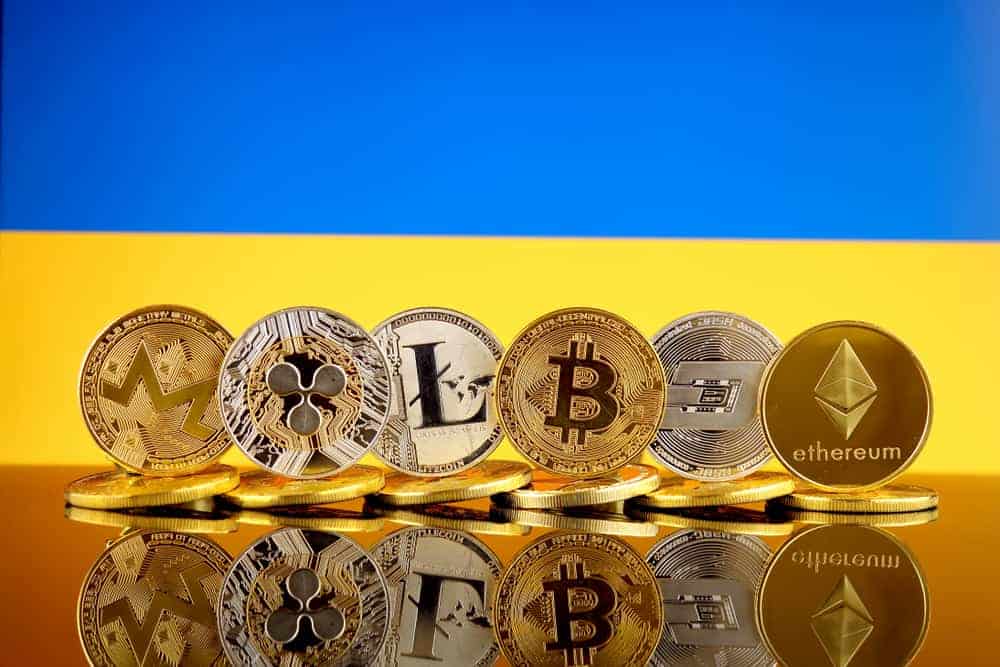 Ukrainian government are cancelling airdrop and planning NFT project instead

The Ukrainian government was said to be issuing an airdrop for all crypto contributors on Thursday afternoon. In a crypto airdrop, users are given free tokens of a digital currency to stimulate adoption. However, it was unclear if Ukraine planned to distribute cryptocurrencies or blockchain. The airdrop was initially announced on the country’s official Twitter account on Wednesday, but no additional information about the event has been shared since.

Mykhailo Fedorov Vice Prime Minister of Ukraine and Minister of Digital Transformation of Ukraine has tweeted the cancellation of the airdrop and the announcement of a possible NFT launch to support the Ukrainian Armed Forces.

After careful consideration we decided to cancel airdrop. Every day there are more and more people willing to help Ukraine to fight back the agression. Instead, we will announce NFTs to support Ukrainian Armed Forces soon. We DO NOT HAVE any plans to issue any fungible tokens

The Russian invasion has officially surpassed a week, today marks the 8th day since the war had started. The Ukranian governement has received over $30,000,000 in crypto donations, the official Ukrainian government had tweeted their USDT ERC20 wallet address, their Ethereum address, and recently added a Polkadot address. The Ukrainian government has been studying to adopt crypto for years now, and last year in 2021 the government was aiming to become the crypto hub capital of the world. Crypto is presently playing a vital role in the struggle; the entire world is watching as donations move through Ukraine without going through banks; crypto was established to assist those who did not want to be bank slaves, who are helpless or unable to utilize banks.
But can Bitcoin solve Russias sanction problem? This discussion is debatable but the truth will be unveiled in the near future, Russia and its banks may be paying more attention to cryptocurrencies as an alternative to the dollar as a vehicle of international trade. Cryptocurrencies might potentially circumvent the international banking system, which is critical for imposing sanctions and serving as a global monitoring station for financial activities. For Russia to buy BTC and sell it would be costly, and to have an entire government running on crypto currencies would cost Russia too much money paying gas fees and interest rates to exchange the digital money into real cash. In the following months, Russia will either develop a new financial system based on blockchain or the country will fall apart. Unless they stop the invasion.
Image Source: Press