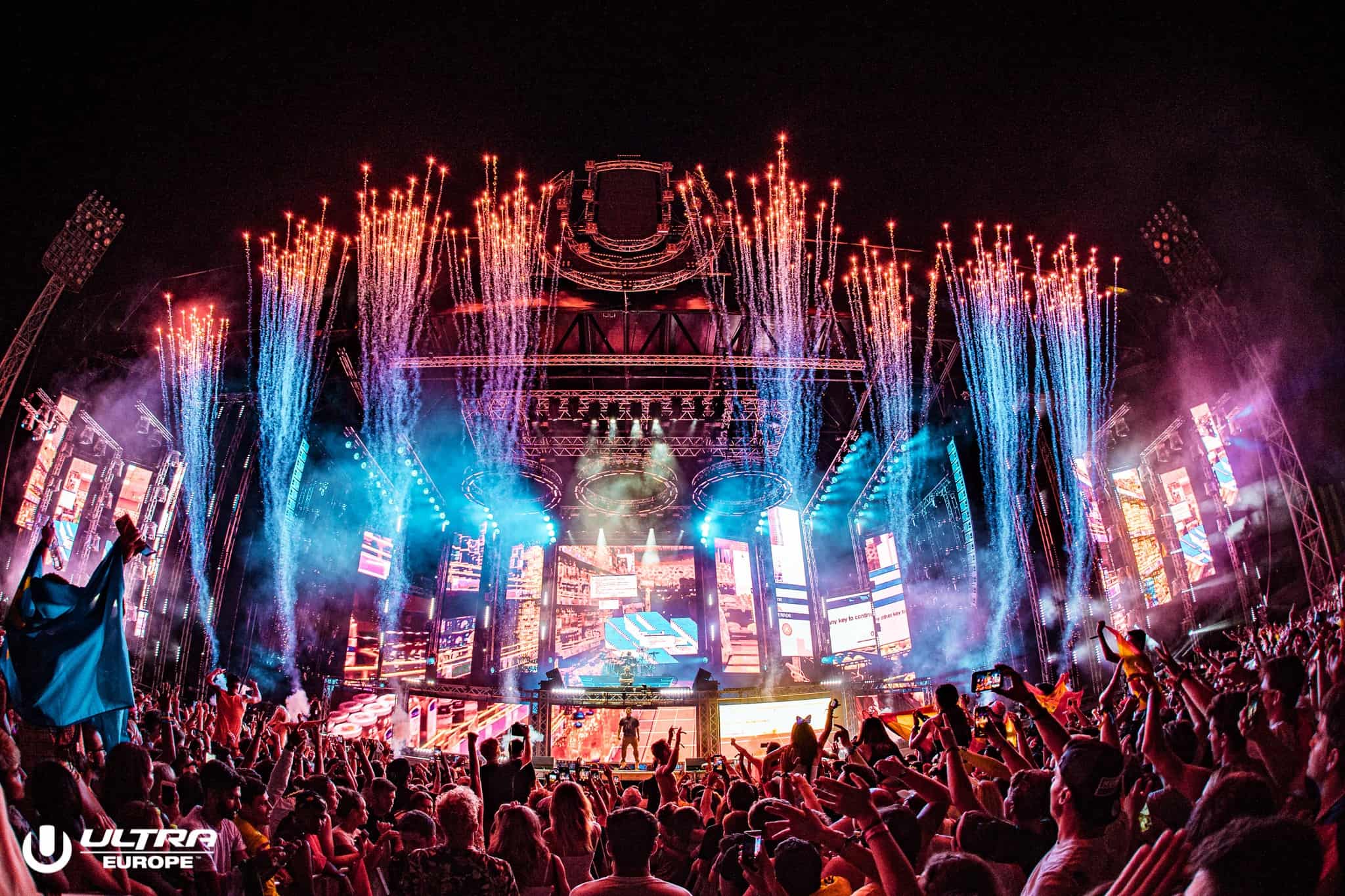 Ultra Europe will be marking its comeback edition this summer, July 8-10. Already building anticipation with its already massive phase 1 lineup announced back in December that included the likes of Martin Garrix, Alesso, Adam Beyer & Tiësto, the festival has taken to its social media once more to unveil that some of the world’s biggest stars and DJs would be gracing the stage, when the festival takes place at Park Mladeži in Split, Croatia.

New additions to the already jaw-dropping lineup include many more headliners such as powerhouses within the industry DJ Snake, Nicky Romero, and Marshmello. Trance juggernauts Above & Beyond also have been confirmed to be playing, with other added artists such as Marco Carola and Steve Aoki. Boasting a wide range of genres showcasing the festival truly has something for everyone, techno also sees itself represented featuring titans the likes of ANNA and Amelie Lens as well as some of the industry’s rising stars being ACRAZE and AIROD. Completing the line up we find SOFI TUKKER who will be performing a DJ set alongside other well-respected names such as Sam Feldt, Frank Walker, Krewella and more.

Ultra Europe is shaping up to be a once in a lifetime experience for every festival goer and although tier 1 tickets have completely sold out, tier 2 tickets are available from the official Ultra Europe website here. Check out the full line up poster below and don’t forget to let us know if you’ll be attending the return of festival this July. 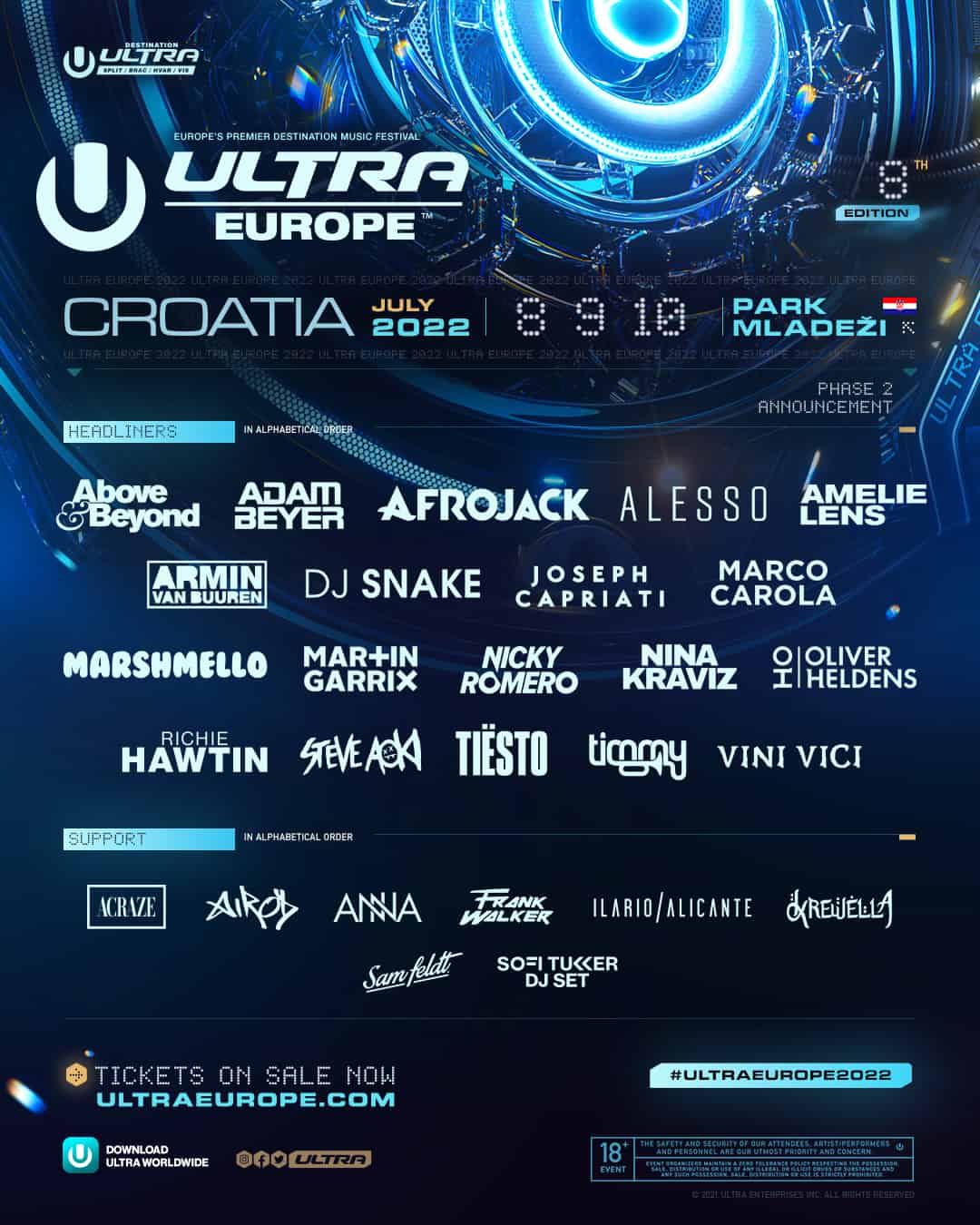