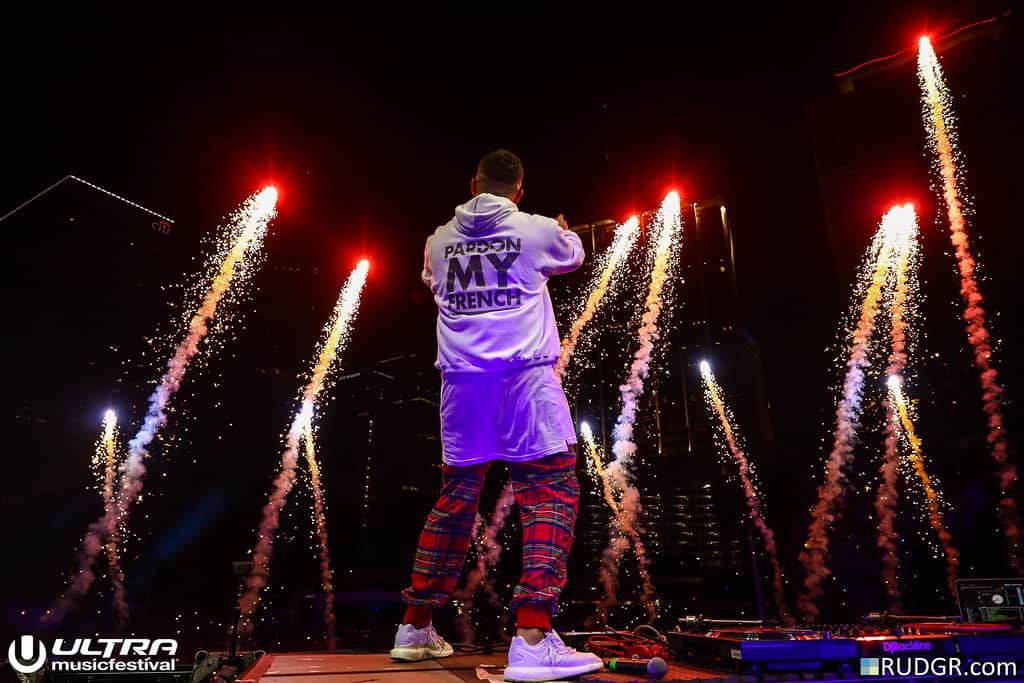 Ultra Miami 2022: Best bass music acts to watch out for

Whether you’re looking to get your feet wet with some heavier bass sets, or you’re a full-blown rail rider, Ultra Miami is going to be jam-packed with tons of bass-centered sets. We’ve already listed some of the top dubstep sets you’re not going to want to miss, which you can find here, but in case those sets just aren’t for you, we’ve got you covered with the best bass music sets at Ultra Miami 2022 that might just get a little wonky.

DJ Snake is one of those acts that is a must-see by every EDM fan. No genre is off-limits when he hits the decks which make for some of the most exciting and unexpected drops arguably throughout the entire festival. DJ Snake brings the hardest-hitting tracks to the stages ranging from in-your-face dubstep to hardstyle. His sets can also get a little crazy, just take a look at his record-breaking wall of death stunt in his hometown of Paris a few years back.

This is going to be one for the books. Two iconic DJs sharing the stage where both are guaranteed to have you headbanging.  The two will bring a unique blend of hooky and melodic dubstep, perhaps some sprinkle of house, and earth-shattering bass.

Another special B2B set that is going to have the ground rumbling. This is the second time the two will be performing together, the first being at EDC Las Vegas in 2019. Expect 4B to bring the house down with Jersey Club and Saymyname to take it to the next level with his iconic hardstyle groove aka a lovechild of bass in ya face.

Another set that is going to be completely legendary. Our bass queens Mija and GG Magree will go back to back on Saturday at the Worldwide Stage and we can expect nothing less than Mija’s dusty kits and deep hits combined with Magree’s hard-hitting dubstep tracks.

The UK hardcore DJ is guaranteed to throw down on Sunday, March 27th. Expect to hear a healthy dose of pop mash-ups, iconic drops, and a little Drum N’ Bass.