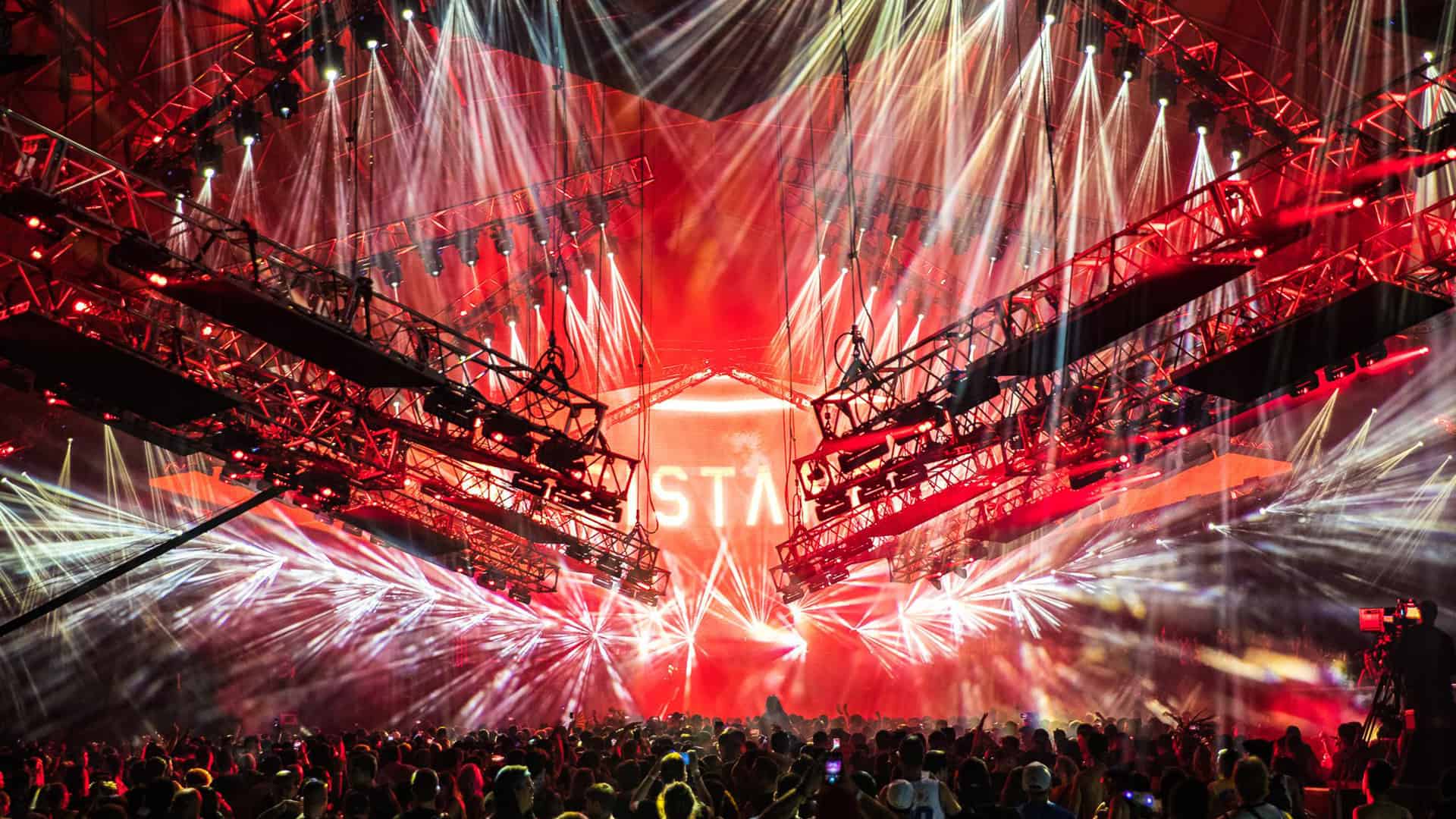 Ultra Miami 2022: the top techno acts that will keep you in the beat

One of the most anticipated festivals of the year is always Ultra Miami and this year even more so. Why? Because every year it gets bigger, better and unmissable. This year, after a suffered hiatus, the music returns to Bayfront Park in Miami from March 25 to 27 for three quite memorable days. Favoured by many for its setting and unrivalled lineup, Ultra Miami fills its stages with the very best in dance music. One of Ultra Music Festival’s most prestigious hallmarks is its steemed underground concept RESISTANCE. If when it debuted in 2015 it was just a stage, in 2019 it has blossomed to have its own island. Synonymous with underground, but especially synonymous with techno, RESISTANCE has been expanding at Ultra, reflecting an increasingly eclectic distribution of artists at the festival. But which techno acts can’t you miss? We’ll give you a short summary. 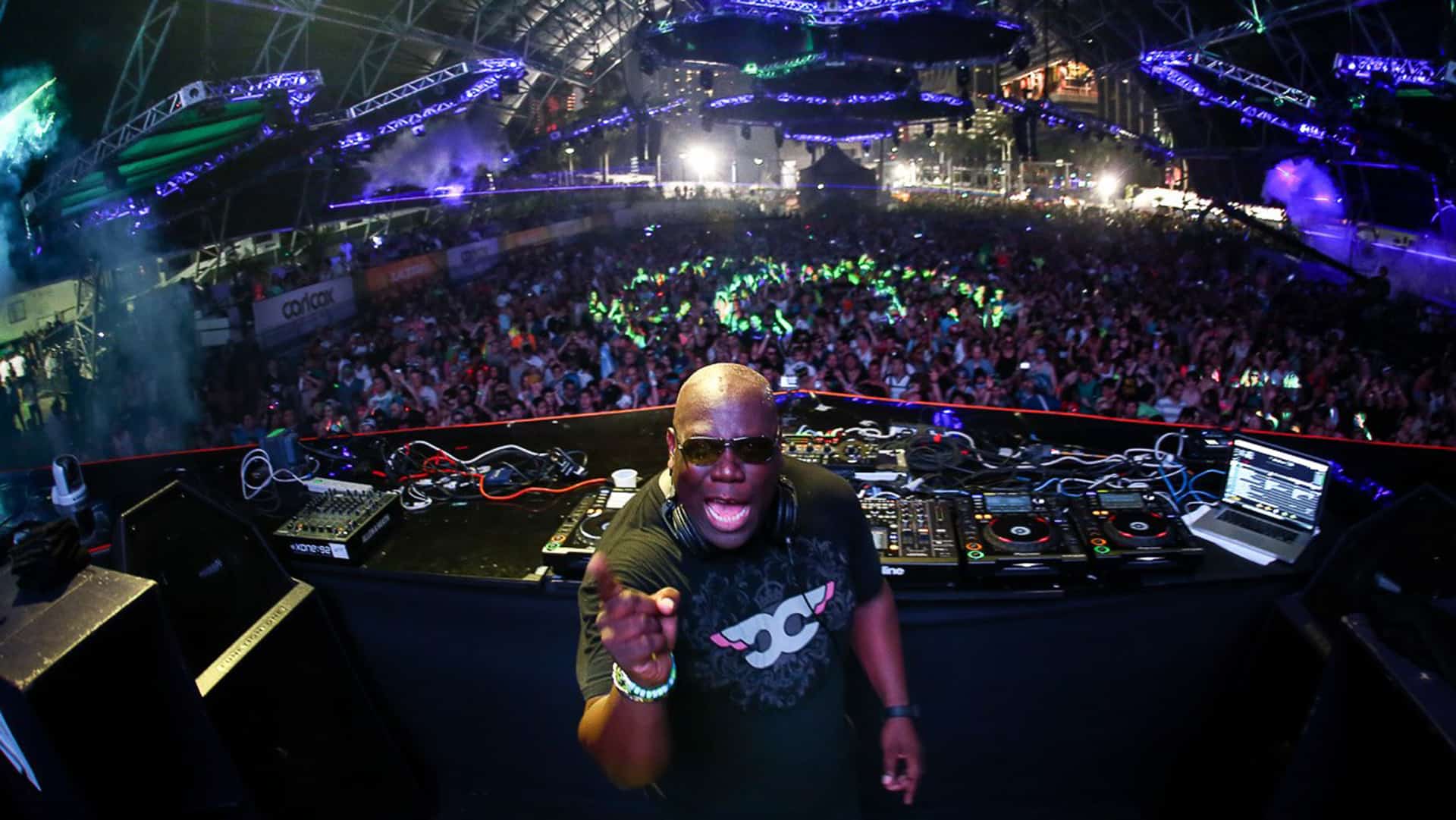 King of techno, king of Ibiza and king of RESISTANCE. Taking over the entire weekend with his own Mega Structure, Cox is set to rock. Carl Cox MegaStructure is already a ponderous icon of Ultra (who doesn’t remember the imposing giant spider?). This year, in addition to a stellar selection of artists curated by Cox, the stage will host the absolute debut of this Ultra veteran’s new hybrid live 3-hour set.

Hailing from Napoli, this talented Siberian-born artist has been making a lot of noise. Possessing a dark, acidic and unique style, Anfisa has been turning heads since her inception and has been slowly blossoming. Carl Cox and other godfathers of techno have given their full support to this artist who is already considered by many to be the most promising underground star of the moment. Witness the performance of what could be the great techno phenomenon.

This is yet another powerful female name on RESISTANCE this year. Born in Brazil but based in Barcelona, ANNA has become one of the most sought-after techno artists on the circuit. With an experience that reflects her early contact with the DJ booth, ANNA is the author of cinematic soundscapes that take you into the realm of romantic techno. She is a dark princess, capable of harsh sonic journeys filled with atypical beauty.

It seems that the reign of these two remains firm. The Italian duo behind the label and musical concept Afterlife is a strong precursor of melodic techno. Since they emerged their fan base has not stopped growing and they are now a must-see at all major festivals and major events. Tale Of Us are masters of a unique style that takes you on a crazy journey between techno and trance, in a creative spectrum never experienced before. It will be a sensorial and unique performance that you will not want to miss. 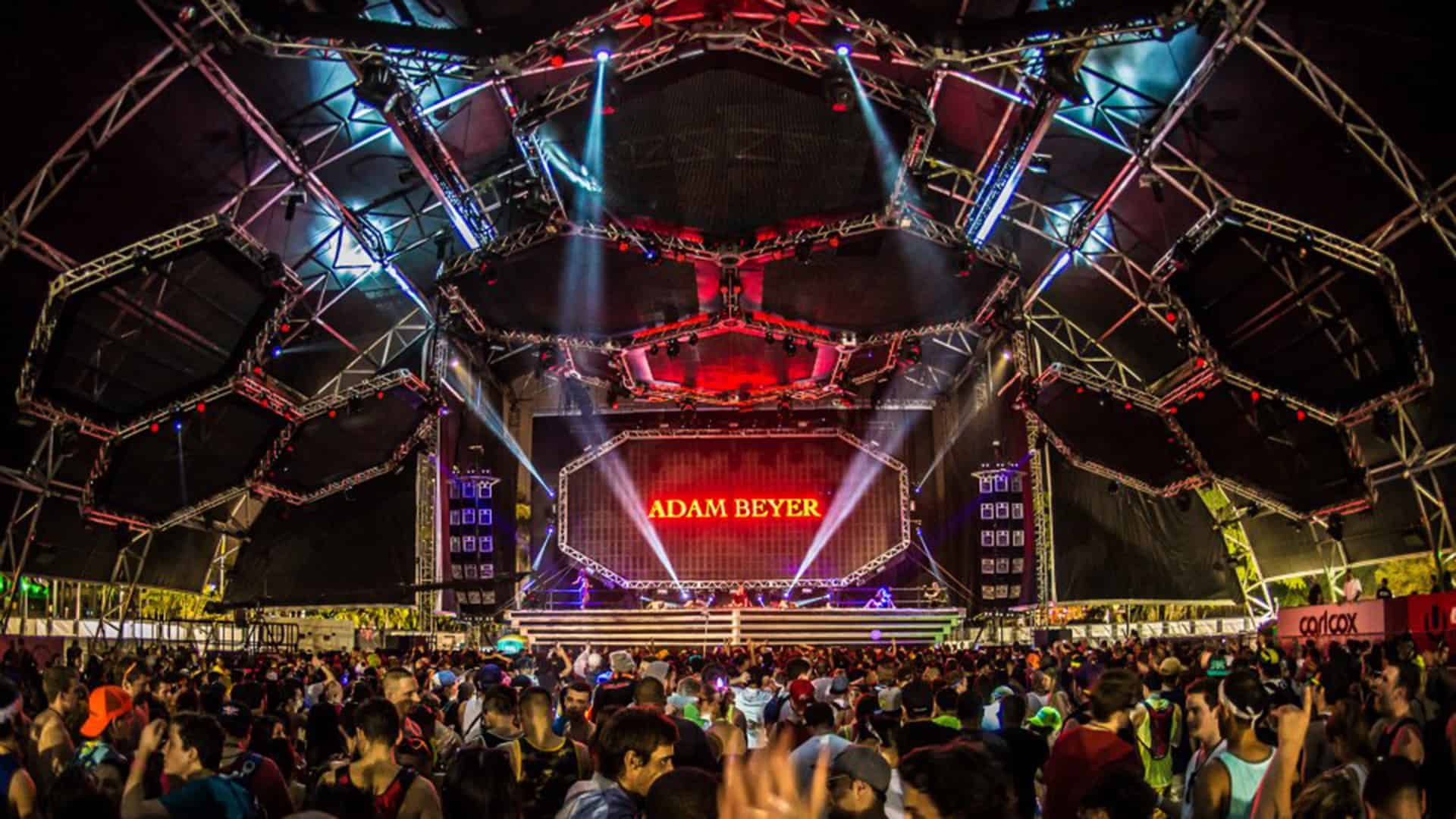 Drumcode boss will make his presence felt for what promises to be another one of his prestigious exhibitions. A renowned tastemaker, Adam Beyer is one of today’s most solid players and a veteran on Ultra. Whether with hard and dry tracks, classic peak-time or surprising tunes that almost escape the spectrum, the techno leader always orchestrates sets that remain for prosperity.

On the first day of the festival, the stage The Cove that will embody RESISTANCE Island will be hosted by Boris Brejcha who for the first time in America hosts a stage under his label FCKNG Serious. To celebrate this important milestone and his debut on Ultra, the masked artist will present fans with a 3-hour set that will certainly be punctuated with his very own ‘high-tech minimal’.

The last day of the festival also features other big names on the circuit such as the Germans Pan-Pot, or even the heated b3b between Technasia, Hector and Carlo Lio, all at The Cove. In fact, if they are on Ultra’s line-up, you know that these acts are not to be missed. If you still don’t have your ticket for these three unmissable days, try your luck here.