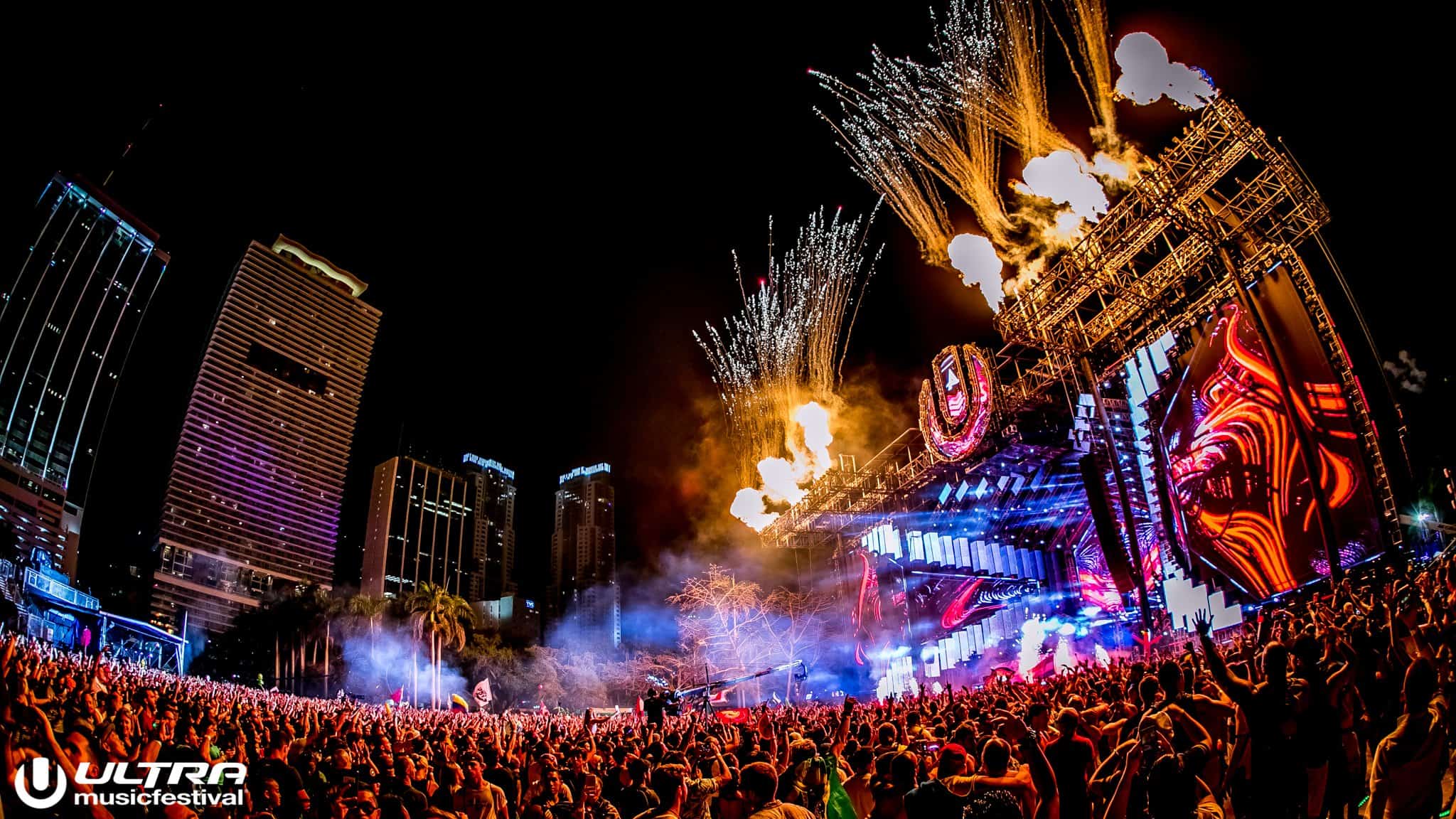 Only a few days left until Ultra Music Festival is back, after years of anticipation, it is finally (fingers crossed) back and it is leaving no one behind; rest assured, even if you live in the midst of the Sahara desert, you can still attend by joining Ultra Live.

Throughout the weekend, Ultra Live will feature a mix of performances on several stages throughout the weekend, as well as specifically selected content such as artist and fan interviews led by Andrea Helfrich and Will Best. On Friday, Armin Van Buuren’s legendary ASOT will take over the Ultra Worldwide Stage to celebrate Ultra Music Festival’s 10th anniversary. Ultra’s Resistance Carl Cox Megastructure will also host its own dedicated stream across all three days blasting house and techno music from a variety of artists, 3 days of nonstop underground bangers. Full Ultra Live schedule below.

The most incredible news is that Algorand, the world’s most decentralized, scalable, and secure blockchain infrastructure, is hosting the stream. Blockchain technology is sweeping the globe, and the Algorand blockchain is ecologically friendly. It works on POS, which means it does not consume as much energy as Bitcoin and Ethereum, which may be harmful to the environment. Thousands of businesses around the globe are already using Algorand to power future economic models, ranging from combining traditional and decentralized banking to improving global sustainability and disrupting the creator economy in favor of artists and fans.