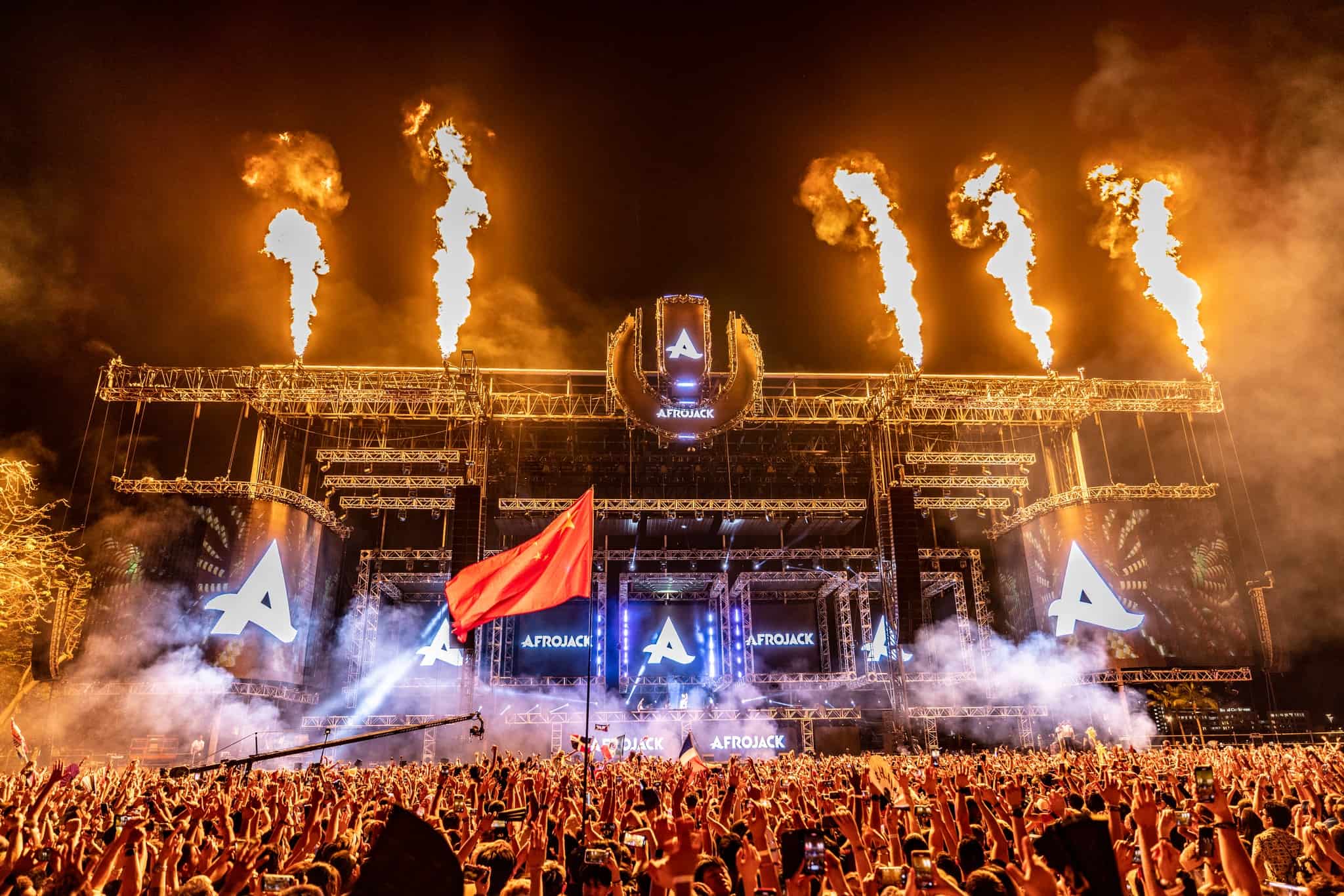 Afrojack absolutely demolished the crowd (as usual) with his insane mainstage set on Saturday at Ultra Miami. Afrojack was one of the headliners at the festival this past weekend and was followed up by DJ Snake and Illenium to close out the night on the mainstage.

The one-hour set started with a bang as Afrojack created a mash-up of all his iconic songs that dominated the dance floors and festival grounds over the years. The songs in question included ‘Take Over Control’ with Eva Simons, ‘Give Me Everything’ with Pitbull, Ne-Yo, and Nayer, and ‘Ten Feet Tall’ with Wrabel. His entire set was a fun ode to the music we love with small subtle nods to some of our most beloved tracks of all time such as ‘Pon De Floor’ by Vybz Cartel and Major Lazer, MAKJ, and Lil Jon’s track ‘Let’s Get F***** Up’, and an Afrojack original, ‘The Birds’.

Afrojack also made sure to throw in some IDs and some of his newer collabs and mashups such as the monstrous David Guetta, Nicki Minaj, Bro Safari & Zomboy, and Jauz & Lazer Lazer Lazer vs.Armin Van Buuren for a ‘Hey Mama vs. Follow vs. Keep The Rave Alive vs. Blah Blah Blah‘. In addition that, he also played out his new track ‘Trampoline’ with Guetta and Missy Elliot.

Rewatch Afrojack at Ultra below:

You can find the full tracklist here.