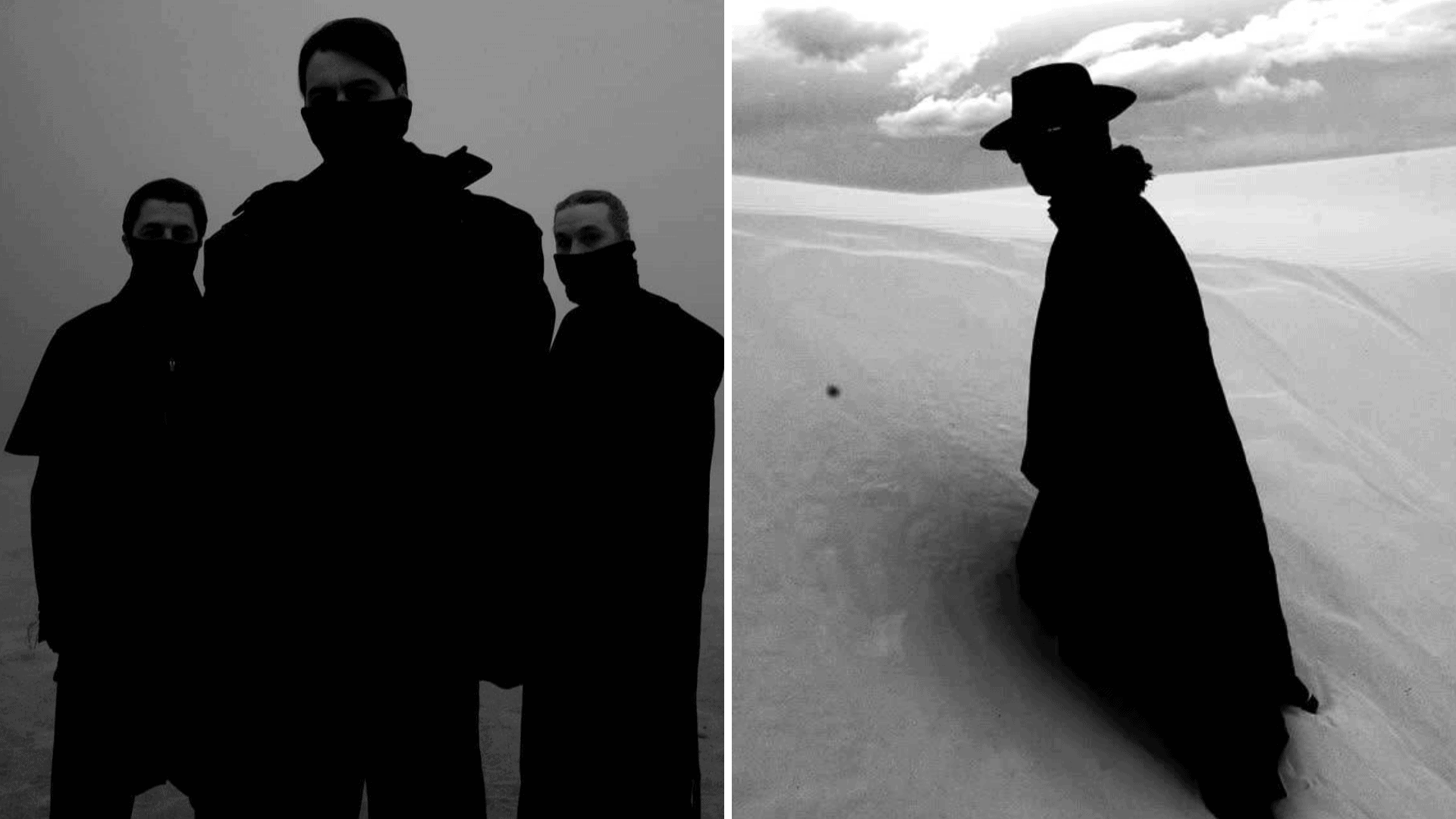 In a cryptic Instagram story posted a couple of days ago, ZHU shared a screenshot of a Dropbox file, with the title reading ‘SHMXWEEKN…HU(zlab).mp3’. The most intriguing thing about the screenshot, however, is that the track goes for a length of 8 minutes. It’s fairly straightforward and obvious as to what the file could be, and we hope that it sees the light of day for an official release!

It’ll follow in the footsteps of its recent official remixes from Chris Lake and Tourist, which have had 3.8 million and 346,000 streams on Spotify respectively.

The original track has been monumental to kick off 2022, surpassing well over 200 million streams on Spotify, and 174 plays according to 1001Tracklists at the time of writing.

Two of the three members of Swedish House Mafia, Steve Angello and Sebastian Ingrosso, sat down with Zane Lowe to discuss ‘Moth To A Flame’ upon its release:

“It was just super organic. We just hung out and had a really late night in LA and hit the studio. And then we spent a couple days together just having fun and listening to music and talking about ideas and visuals and or whatever it was. When you vibe with somebody and you appreciate their art, I think you just connect. It’s like a friendship. It’s that kind of connection. We vibe and that’s the key because sometimes when you work with a lot of people, it’s forced.” – Steve Angello, Zane Lowe, Apple Music

“He has a very unique voice that really sounds good on its own. We really had to keep the music back. We have to really make space for his voice. I think that was the key that we early on understood. Yeah. If this is going to work, we need to really keep it stripped and focus on [The Weeknd’s] voice. And then we can do our thing.” – Sebastian Ingrosso, Zane Lowe, Apple Music

We can’t wait for the ZHU remix of ‘Moth To A Flame’ to drop, we’ll be sure to keep you posted when it does!