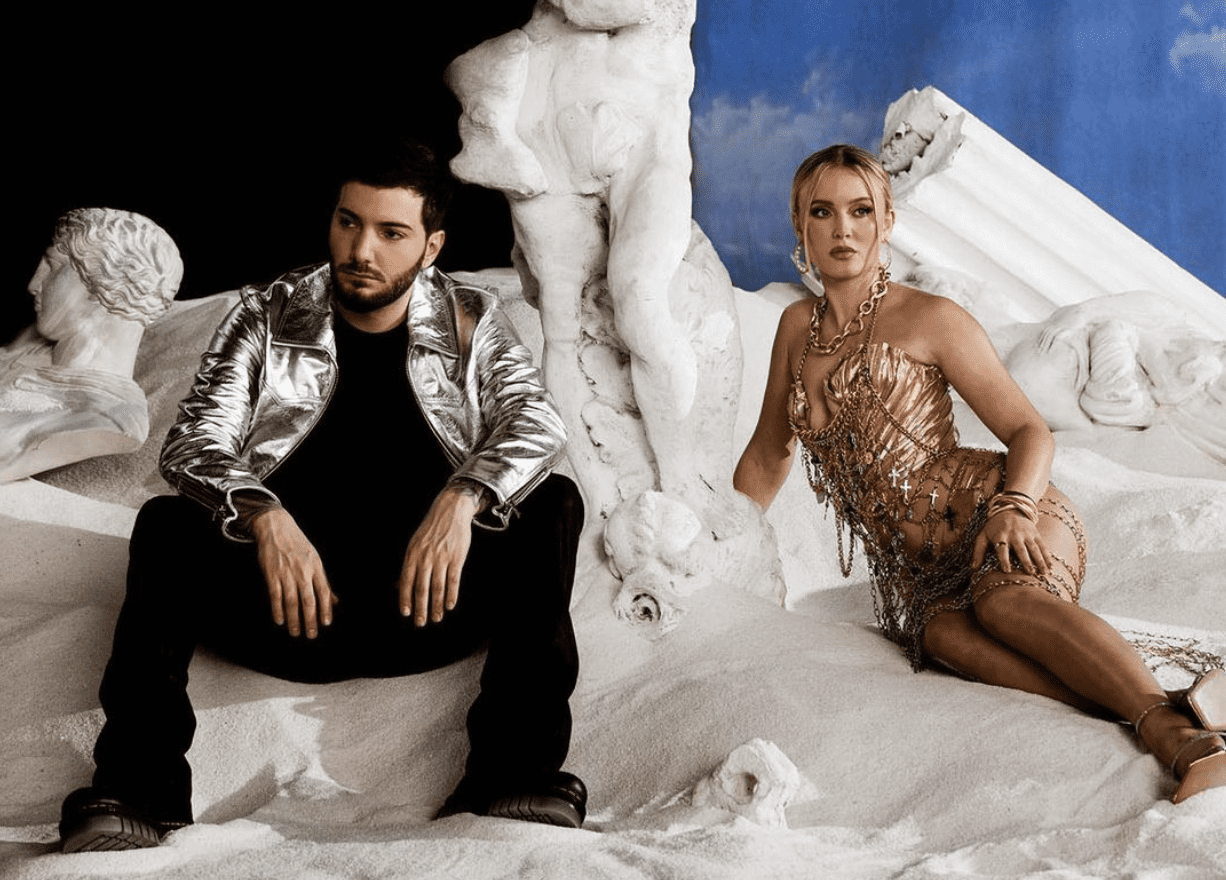 After teasing his huge new collaboration with a then unnamed star through a filter disguising their identity, Alesso has now revealed who’s joining him for his next track titled ‘Words’ and it’s no other than pop royalty Zara Larsson.

Of course, Zara Larsson is no stranger to the electronic world. Breaking out onto the charts with the collaboration ‘Never Forget You’ with MNEK, she has also teamed up with the likes of Clean Bandit on ‘Symphony’ and David Guetta on ‘This One’s For You’. Aside from collaborations, her solo releases have also climbed up the charts, the likes of ‘Lush Life’, ‘Ain’t My Fault’ and ‘I Would Like’ being huge tracks.

This also certainly isn’t Alesso’s first release of the year. Starting off the year with a huge VIP Mix version of Katy Perry collaboration ‘When I’m Gone’, he also starred in the soundtrack for The Batman film with his release ‘Dark’ which saw him take a surprising techno route. Lately, his March release ‘Only You’ with Sentinel has been taking centre stage, but ‘Words’ is set to follow that same success very soon.

Out on April 22, we all know that the two Swedes have mastered the art of dance/pop crossover hits, and with Alesso and Zara Larsson on the same track, it will be nothing short of explosive. Available to pre-save now, you can do so here.