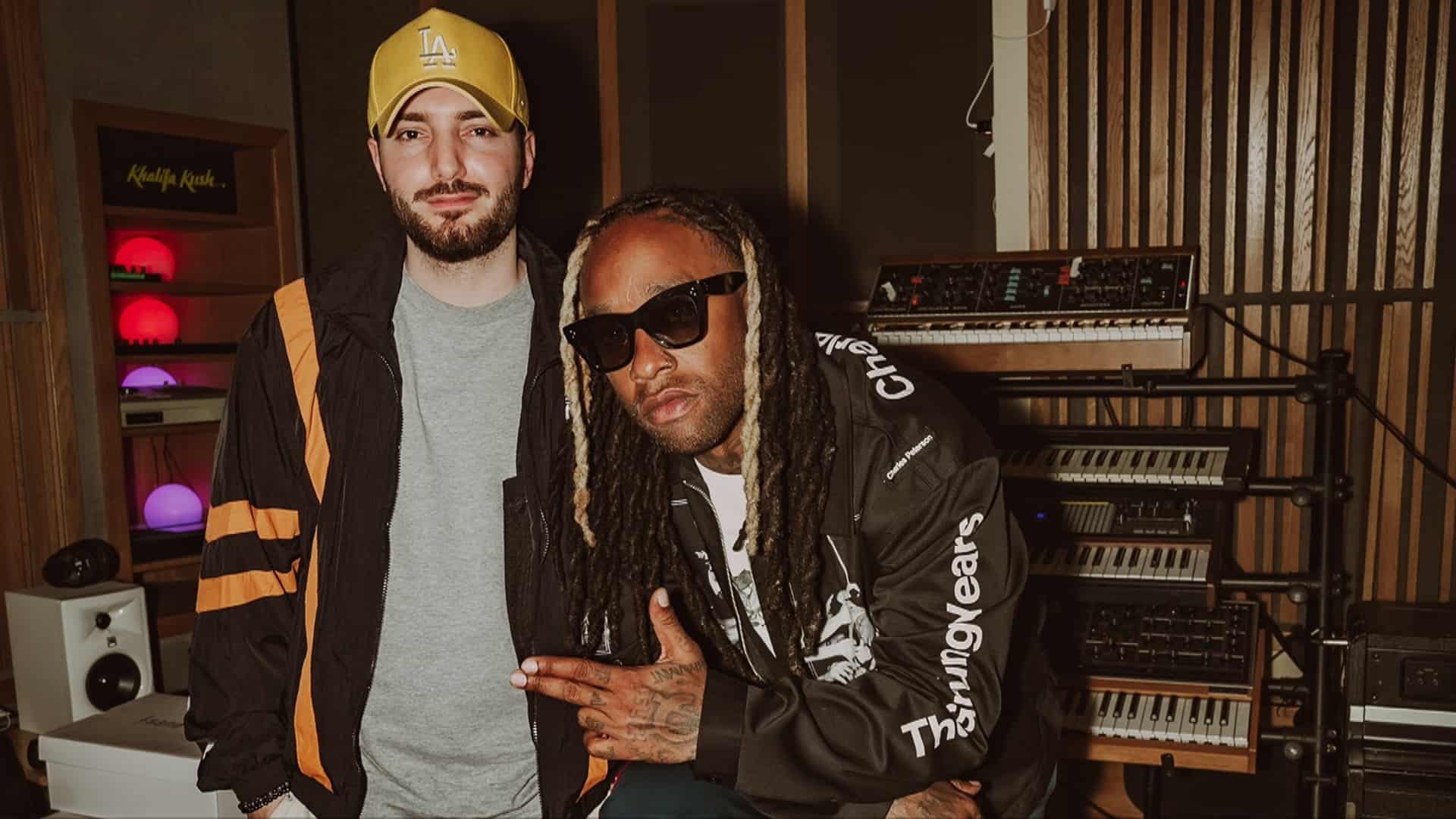 Electronic producers are no strangers to effortlessly blending sounds of other genres with their own. Whether that be through individual elements or featuring artists, they always find a way to make it work. One who stands out from the rest is the Swedish legend Alesso, and it looks as if he is gearing up to do it again as he has just teased multiple collaborations with Ty Dolla $ign.

Both artists took to Twitter earlier last week to share that they had been in the studio together. Now for most this would mean the creation of only one single. However, Alesso and Ty Dolla $ign both teased that they worked on multiple tracks during their session. This collaboration is definitely one that has the potential to be an instant classic. We all know the extraordinary talent that both artists possess when it comes to songwriting, and they have the same style to the point where it almost feels like a match made in heaven.

Ty Dolla $ign has shown a liking for working with producers within the dance industry. Just recently he featured on David Guetta’s smash hit “Family” but also provided a verse for the part two version of Tiësto’s newest classic, “The Business.”

There are endless possibilities on where these two could take their tracks, and it’s only a matter of time until we find out. While there is no official date set for any release, knowing Alesso, you can guarantee it will be sooner rather than later.