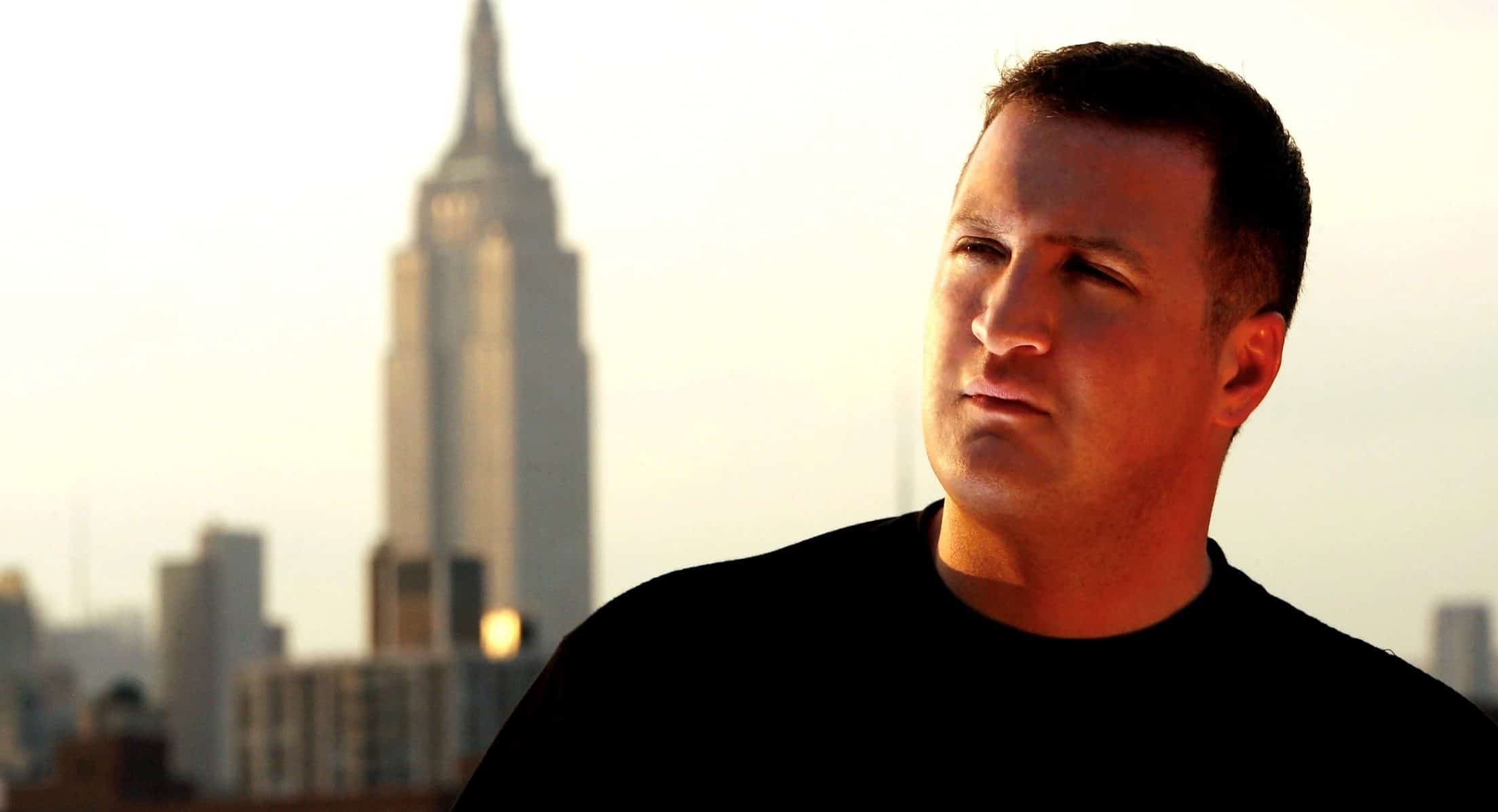 With the Ibiza season upon us, the legendary Xtravaganza Recordings frontman Alex Gold presents the highly anticipated ‘Stranded in Paradise (The Anniversary Remixes)’.

This release comes as a celebration of the 25th anniversary of Xtravaganza Recordings, which is one of electronic music’s original trailblazers. ‘Stranded in Paradise’ undoubtedly holds the trademark sound of the label in good stead ahead of the upcoming summer. We can only expect more thrilling releases to celebrate the occasion this year!

Xtravaganza Recordings barely requires an introduction; it was seminal in shaping the early culture of electronic music, with the label having played a pivotal part in launching the career of Armin van Buuren, with the release of his debut ‘Blue Fear’ – back in 1997. Alex Gold and the label are also credited with the executive production credits and they even crafted the early stages of Chicane’s career, releasing and developing the first two albums. Xtravaganza then went on to become one of the most envious labels, firmly cementing itself deep within electronic music history.

Across its expansive twenty-five year history, some of the greatest names in dance music have appeared on the label – including Tiësto, Paul van Dyk, Above & Beyond, Chicane, Agnelli & Nelson, Chris Lake, Andy C (Groove Armada), Dëhasse, Adam K & Soha and Armin van Buuren. Further highlighting its far-reaching level of influence and industry dominance, recording artists such as Bryan Adams, Marie Brennan (Clannad), Phillip Oakey (Human League), Chuck D, Public Enemy & Prince – all went on to feature on the label. Alex Gold himself (under his then Dëhasse alias) was also responsible for the remixes of the London 2012 Olympic Games theme tune, the Public Enemy cut – ‘Harder Than You Think’.

You can now stream the 25th-anniversary mixes of ‘Stranded in Paradise’ by Alex Gold down below via Spotify, please be sure to let us know your thoughts!