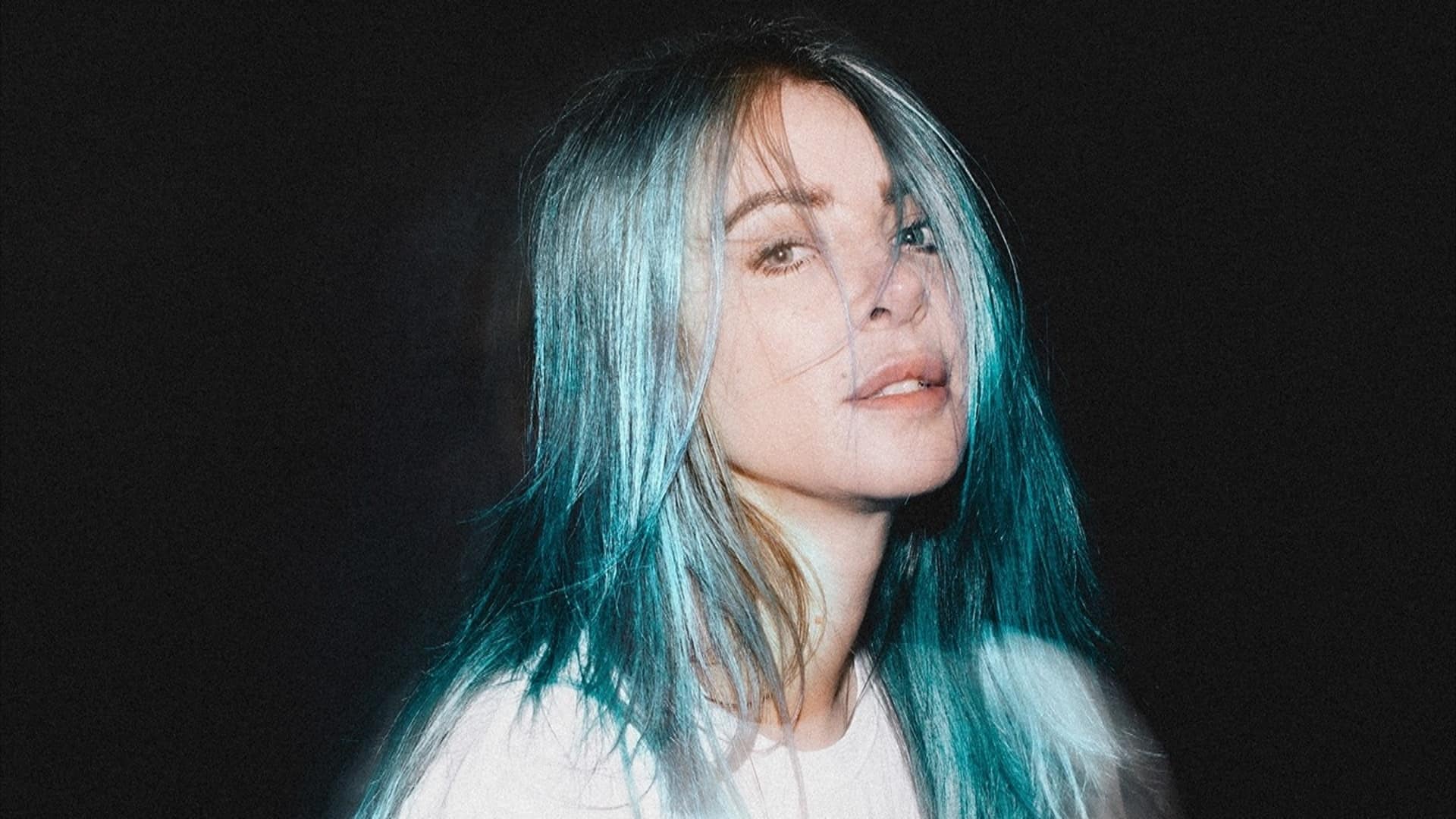 Being vulnerable and transparent with her fan base is a trait that many respect about Alison Wonderland. Developing strong connections by sharing her emotive, yet heavy bass music Alison Wonderland really can do it all. With a talent for showcasing her eclectic productional elements, Alison Wonderland has become globally recognized for crossing genres such as trap, future bass, and even a taste of pop influence. As Alison Wonderland recently revealed the official cover and title for her third studio album ‘Loner,’ she is now happily providing us a little taste of what is to come with the release of her opening single ‘Forever.’ Communicating to her fans that even when the days feel tough we should always push forward and keep moving, ‘Loner’ will undeniably showcase Alison Wonderland’s feelings when making this highly-anticipated album.

As soft melodies intertwined with her soothing vocals become apparent, listeners are provided a sense of tranquility. Reminding us that there is always light at the end of the tunnel even if it feels like forever, Alison Wonderland’s raw emotive soundscapes take over the stargazing single. Opening up to her fan base on social media regarding the inspiration and meaning behind the single, ‘Forever’ is a truly magical single that radiates emotion from beginning to end. Next month could not come any sooner for the release of the album and sharing her thoughts behind the highly-anticipated masterpiece, Alison Wonderland states:

“For me, Loner feels like a rebirth, I owe it to whoever else is out there who was like me, wishing that they had an album like this to empower them to feel less alone and know that it’s all going to be okay one day.”

Listen to ‘Forever’ below and let us know what you think in the comments.