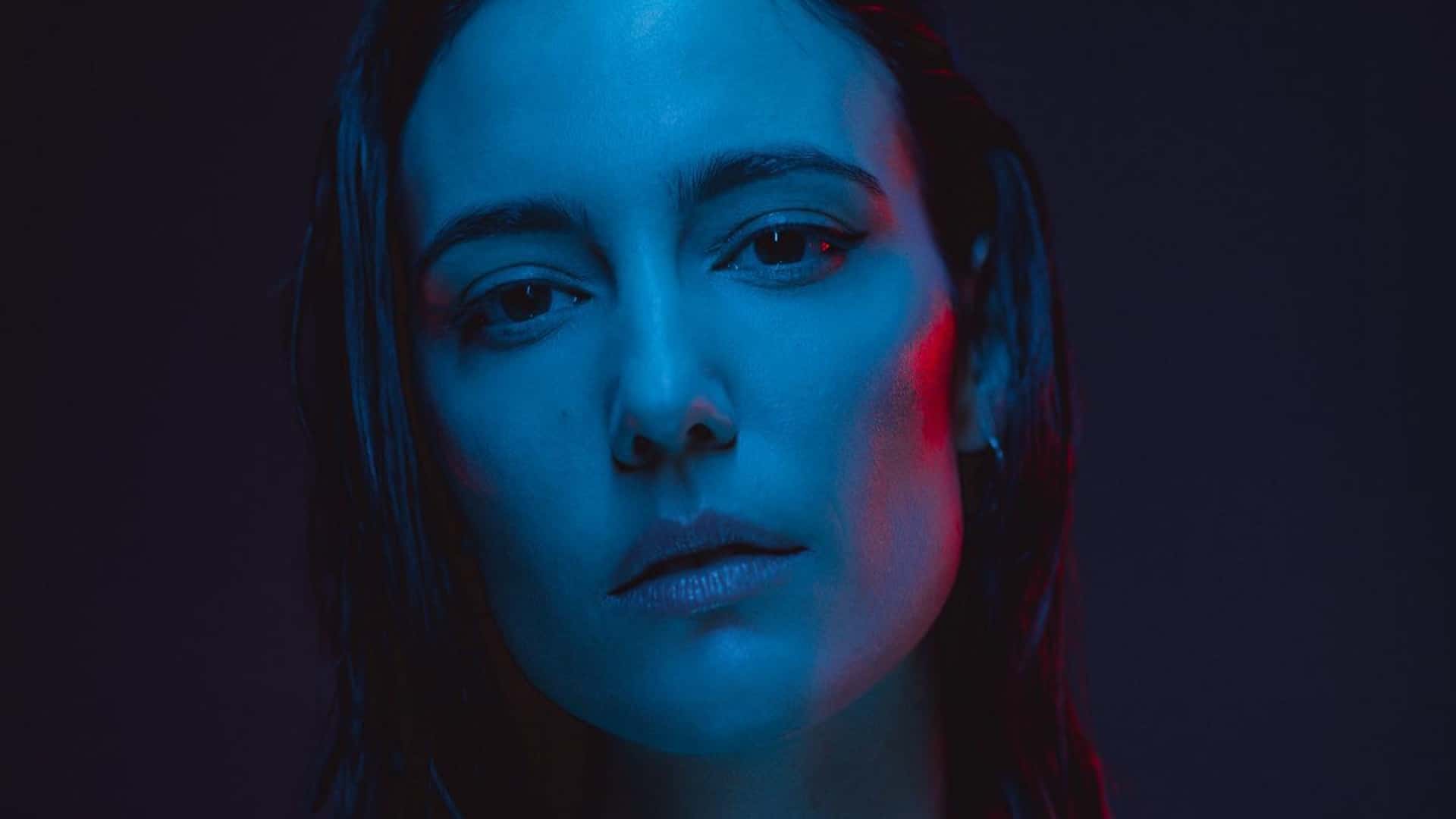 Amelie Lens is taking Ibiza by storm this summer for what is her first residency on the white isle. Under her EXHALE party series, the techno prodigy will be at DC10 every Wednesday in August, and she won’t be alone.

Summer 2022 brings back the parties in Ibiza and to make up for lost time with the pandemic, the excitement comes on steroids. Residency adverts for the island’s most emblematic venues keep raining down, complicating life for partygoers who don’t want to miss a hint of this summer. The latest announcement for the nights at the revered DC10 comes to us from Amelie Lens, who will flood that iconic venue with the best contemporary techno. Amelie Lens’ residency will take place in August, on five Wednesdays that we advise you to mark on your calendar: August 3, 10, 17, 24, and 31. Joining her will be a series of familiar faces from EXHALE family and also a heavyweight techno squad. The desired lineup is already known and you can already confirm all the artists who will be present each week here. Confirmed for the main room are, besides Amelie, Helena Hauff, Dax J and Ellen Allien, while the terrace will be dominated by some figures from the royal court of techno such as Nastia, Dana Montana, Chris Liebing & DJ Bone.

About this big announcement, Amelie Lens states that:

‘It was a dream of mine to have a residency in Ibiza, I am so proud and mostly excited to bring EXHALE to the island’

The EXHALE event series that are now arriving in Ibiza has gained a lot of popularity in recent years, having populated some of the most famous venues in the world such as Printworks and been present at major events such as ADE.

Stay up to date with everything and how to get your tickets by following EXHALE on Instagram.