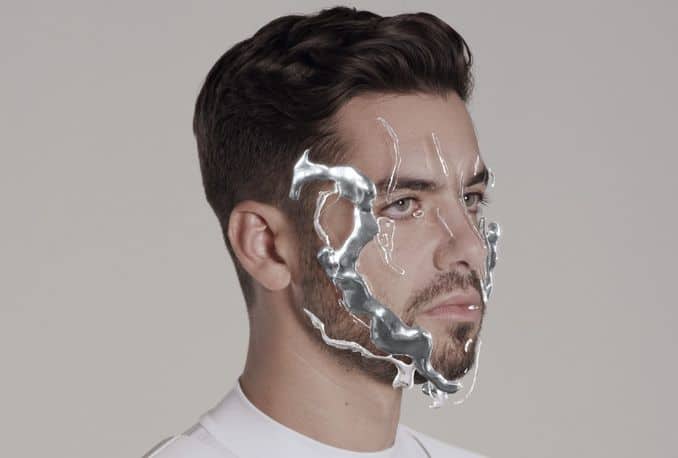 Anyma, one of the members of Tale Of Us has been all over Instagram and TikTok recently. The artist has been taking his audience on a journey unlike any other with the help of Italian-born visual artist Alessio De Vecchi, and his performances have been breathtaking and a one-of-a-kind experience.

Anyma has been dominating the live performance game since he first presented his genesis NFT EVA 0 at Printworks London in November 2021. The artist has been on a journey of creating a link between the NFT world and the real world. Matteo Milleri (Anyma) aspired to establish his own personality by creating a utopic dystopic environment that mixes technology, nature, and mankind. Since the NFT space started rising and the idea of NFTs became popular, Matteo was then able to connect his concepts with the blockchain.

“Anyma is a mixed media concept, where visuals and music combine to create a new form of creative output” “we are leveraging the blockchain to empower it bring it to the community, and to sustain it financially”

Alessio De Vecchi stated that he has been working closely with Matteo to visually and sonically portray a story. The objective is to provide a fantastic aesthetic experience while simultaneously communicating a story to the audience. The project consists of 12 different visual pieces, with the end piece incorporating all of the parts of the journey. EVA 0 is a humanoid, and each visual contains a piece of her; the EVA 0 visual contains her head, Simbiosi has her heart, and Angel 1 is where all the parts are combined and she comes to life. Matteo has so far released four visual NFTs, each of which is accompanied by a two-to-three-song EP. Each NFT was sold for 50 ETH, which is currently worth $155,357 on the market. Each NFT sold allows Matteo and Alessio to continue working on the project; the funds will be used to fund future events and complete the visuals.

Matteo is also launching a Decentralized Autonomous Organization (DAO) for artists. To put it differently, think of a DAO as a company without a CEO, shareholders, or decision-making leaders. A DAO can be created by one person or a group of people, and after it is created, the creators sell tokens to supporters of the project, and each person who collects a token will be a part of the DAO’s decision-making process. These tokens could also be sold on an open crypto exchange. Anyma intends to establish an artist DAO to manage his royalties. “The token holders will receive the music royalties,” Alessio tells NFT presently. The exact structure of the DAO is yet unknown, but it will function in such a way that token holders will be paid royalties from the artists’ royalty streams.