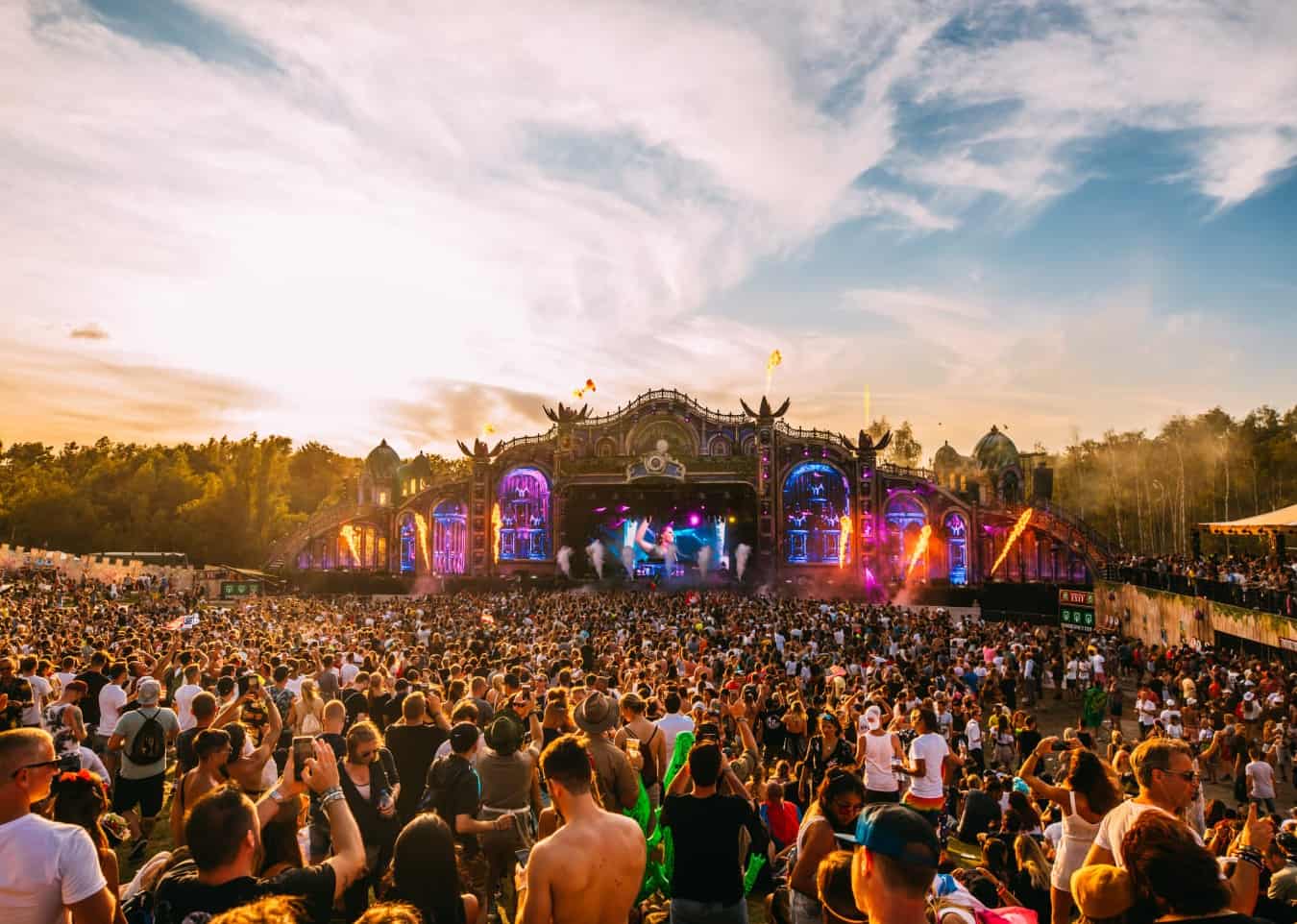 A petition has been set up via Change.org in an attempt to ban the now dominating woo wooing chants during raves and other electronic concerts. The movement campaigned by John Jones has reached over 500 signatures at the time of writing from many more music fans irritated by the new chanting craze.

Comparing the noise to a sound of a pelican, organiser John Jones doesn’t hold back his frustration calling out people guilty of a chant during a rave, stating there’s nothing more annoying than the bothersome for some cheers. That’s not all as the campaigner continues to present his concerns that the situation will only get worse as the genre gets more and more popular and gains traction. Check out a snippet from the petition page below:

There is nothing more annoying than when people shriek “woo-woo” to the beat when DJs play house music. Some would even say it’s worse than fan-clacking. Just dance and enjoy the music… there’s no need to squawk like a pelican every 5 seconds. House music is becoming more and more popular in the states every day, so this problem is only going to get worse. Stop with the woo-woo’s.

Comments on the petition express the issue and banning to go even further, with talks of banning similar chants the likes of “hey hoo” and “whoop there it is” although at the time of writing no further petitions have been launched. However, if you agree with campaigner John Jones, you can sign the petition on change.org via the link here. Let us know if you think chants should be banned from musical raves.