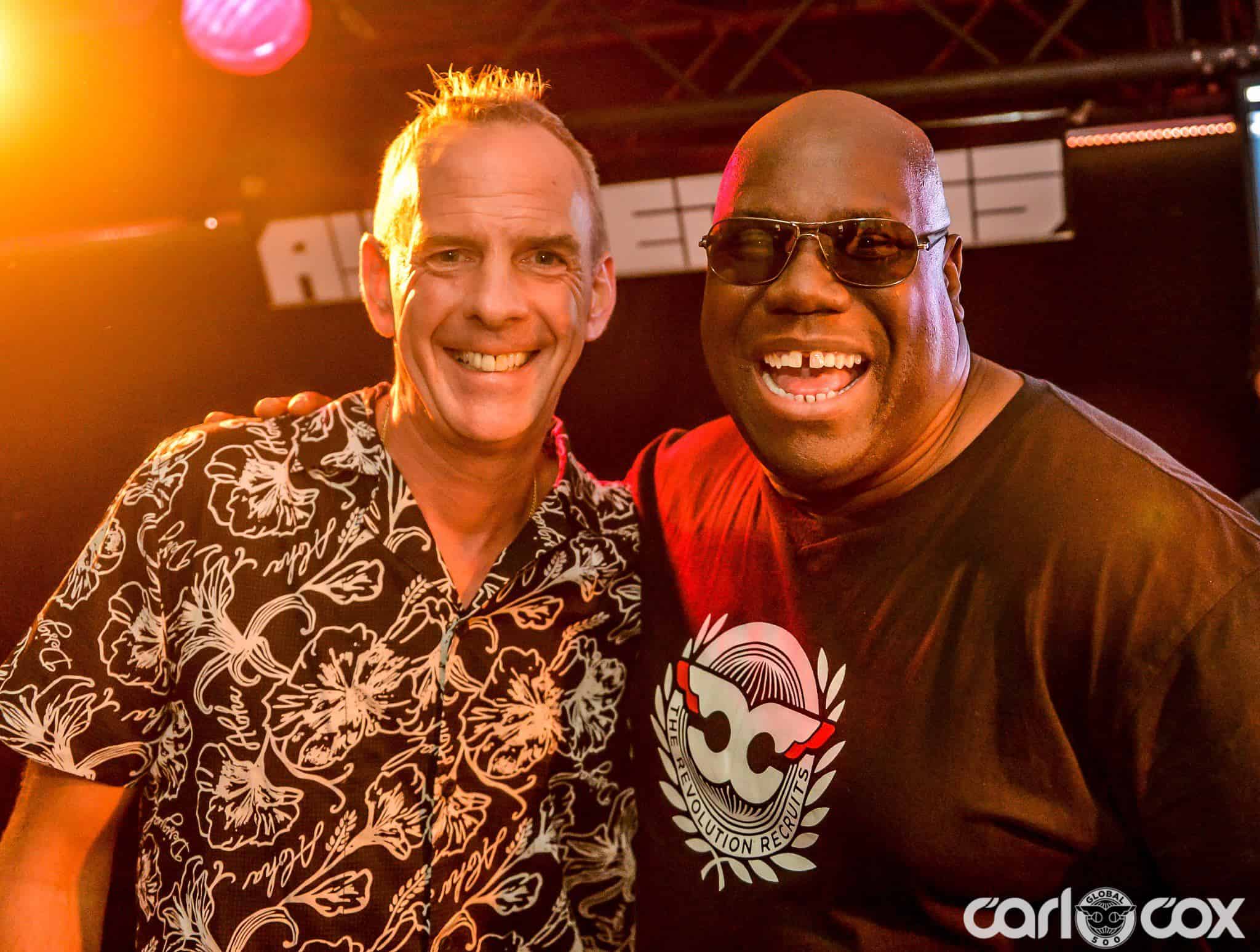 With collaborations far from few within the electronic dance industry, there is always that added feeling of excitement when two legendary acts decide on joining forces and blessing us all with a production for the ages. Looking to achieve just that, Carl Cox and Fatboy Slim have just announced that their track ‘Speed Trials On Acid‘ will be out this coming Friday, April the 8th, and in turn, have left us all counting down the days in anticipation to what is most definitely gonna be a collaboration for the history books.

Taking to his social media accounts, and Instagram in particular, Cox made more than clear that he is “very very happy to unveil the track that I made in collaboration with my long time friend Fatboy Slim,” with the techno titan also stating that ‘Speed Trials On Acid’ “is a reworking from my upcoming live electornic project and being released on BMG.” Featuring spoken word performer Dan Diamond, this upcoming production is more than set to captivate audiences worldwide, with both set of artist’s finally working together on a track that will most certainly leave us all begging for more. Sharing a clip on his Instagram account, Diamond provided us with a glimpse of the track and more specifically Cox playing it live during his Ultra set, and at the same time added a personal note stating that “this is so special to me, I’ve been waiting for this for 25 years.”

Lighting up the UK dance scene and not only, both Cox and Fatboy Slim are the epitome of artist’s that have mastered their craft(s) to the absolute of perfection, and in doing so, have left a lasting impact on music and the live sector as a whole. Having gone back-to-back in 2019 for their set at Saatchi Gallery in London, it is no secret that the musical chemistry between the both has further elevated their status as pioneers of our scene, and if history is anything to go by, we could not be any more thrilled for their collaborative track to finally be released. Patience is a virtue, but we are running low, so for the time being, be sure to pre-save the track here, and we will be back with an official review of the track once it has been released to the world.