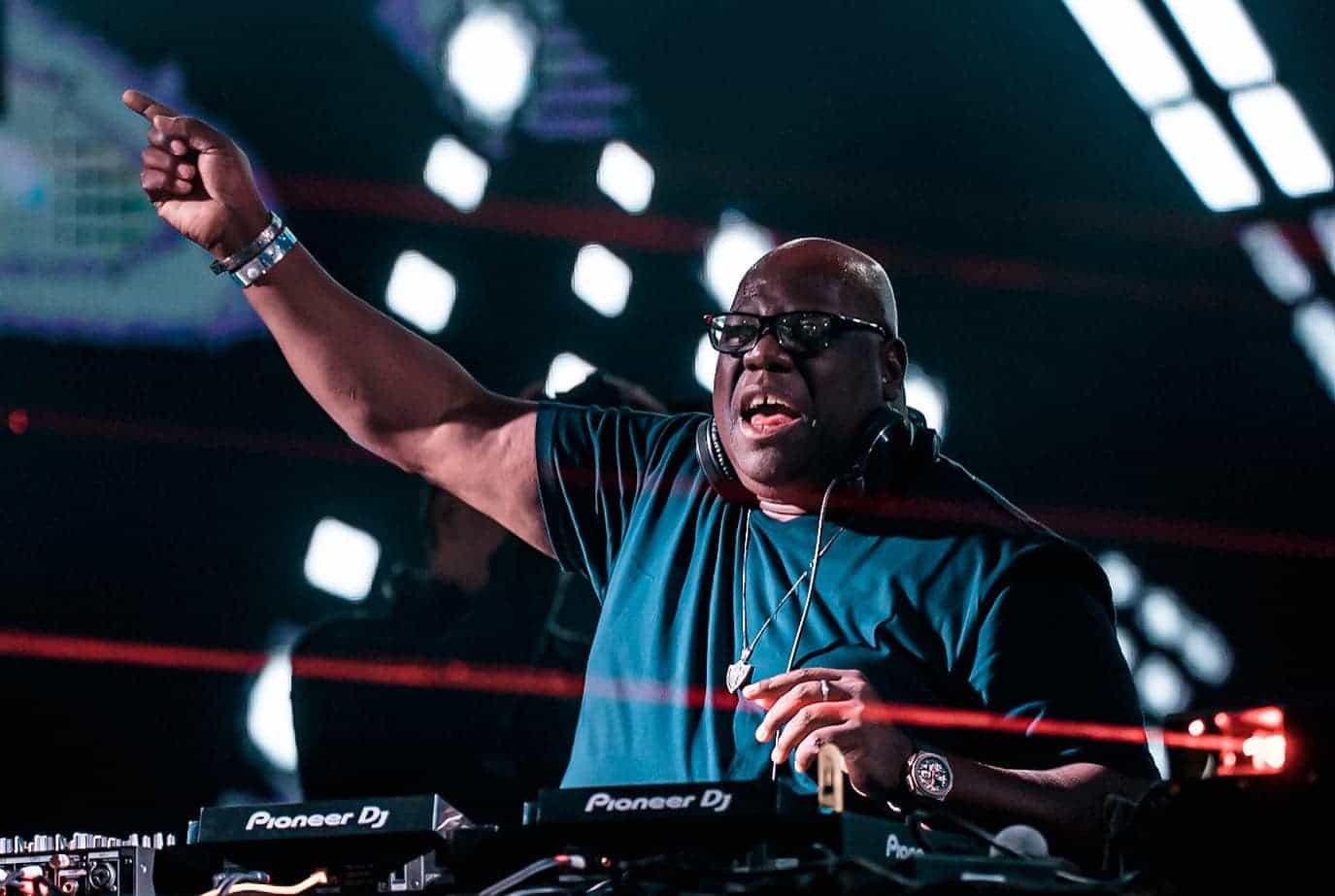 The return of the summer season in Ibiza is just around the corner and shows and lineups are finally being announced every single day. Superstar and legendary producer Carl Cox is the next talent announcing to his fans that he’ll be bringing his fantastic Carl Cox Invites shows in residency at the iconic DC-10 venue.

Taking to his social media to share the exciting news, Carl Cox Invites will take place for 8-weeks beginning July 5th and running every Tuesday until August 23rd. Dominating the main room of DC-10, The producer and DJ will be joined by a substantial amount of musical talents, with the lineup yet to be announced, however, it should be noted previous shows featured artists the likes of Hannah Wants and Dub Fire. Carl Cox talks about the exciting residency when he states:

I will be finally back on the island with my own residency as I’ll be bringing #CarlCoxInvites at the church that is DC-10 for 8 weeks!!! – am honestly thrilled to be dancing with you all again on The Terrace alongside a selection of amazing DJs I can’t wait to unveil, while Awesome Soundwave will be taking over the Main Room with live electronic acts. Tuesdays…

Tickets for this exciting new show are on sale now and you can buy them from the link here with prices starting from €56.