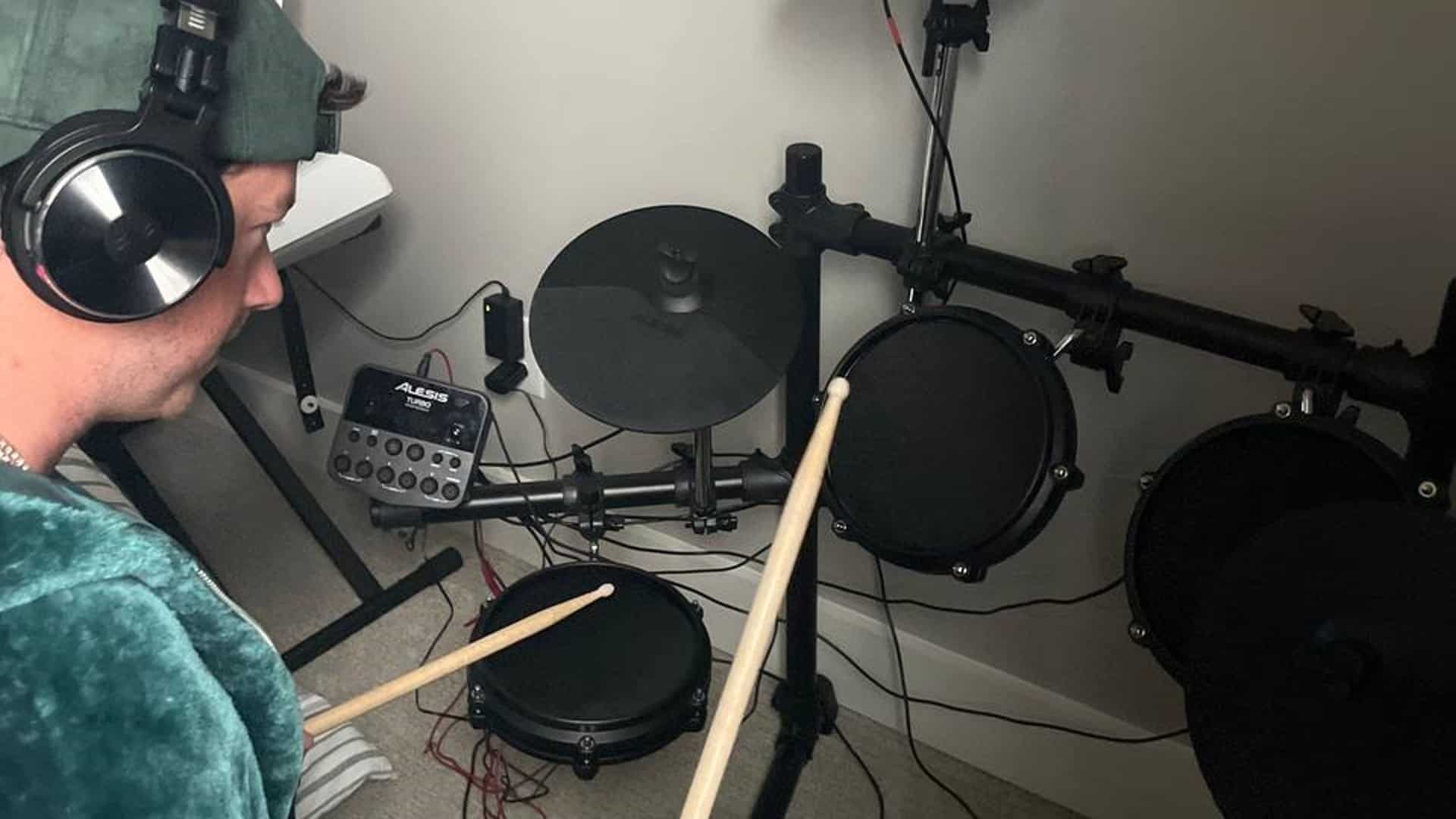 “Grind now and play later.” That’s the mantra that drives up-and-coming music producer Carlton E Bynum II’s life. Armed with a desire to make it big and retire by age 30, Carlton doesn’t waste his time second-guessing himself when he sets his mind on a goal. He believes in going above and beyond what many believe is achievable and setting his own standards. That’s how he became a social media marketing genius, business mogul, and producer extraordinaire in less than a decade. How did he do it? He devised a plan and followed through with its execution.

A former member of the United States Marine Corps, Carlton dived into digital marketing after he was discharged in 2017. After studying the market, he discovered most ad campaigns weren’t customer-centric and saw an edge he could exploit. With nothing but a cheap, used laptop, Carlton set out to revolutionize the industry and make the landscape favorable to consumers instead of brands. However, even with a clear goal, Carlton didn’t have the resources required to transform his dream into a reality.

With no internet or money to purchase it, Carlton E Bynum II conducted his business at a McDonald’s using their free Wi-Fi. Determined as he was, there were moments Carlton felt like he’d never make it despite his best efforts. Even then, however, Carlton didn’t relent. He used the tools he had at his disposal and gradually worked his way up. Carlton grew from product reviews and affiliate marketing on YouTube to growing into one of the hottest digital marketing agencies within a short time. Carlton’s brilliant ad strategies and SEO techniques have helped thousands of clients grow their audiences and conduct better campaigns with the customer in mind.

Carlton’s reputation and success brought him financial independence at 24, but he kept going. His creative vision pushed him to do more, and that’s how he ventured into music production. For now, he’s still laying the groundwork for major projects in the future but has already done some notable things. From his single, “The Beat Drops,” Carlton appears to be gravitating toward YouTube videos and compilations, which is unsurprising given his background in marketing. The style of music production he’s doing falls in the “montage” category, influenced by different genres and styles.

Like the ad campaigns, Carlton promises high-quality music that will entertain and engage consumers on YouTube. He points out that with more and more consumers turning to the platform as a source of entertainment and information on different brands, the popularity of montage music is increasing. Carlton says he’s up to the challenge and is ready to deliver high-quality results in the next few months. “The Beat Drops,” which is available online, was the trial run to see how well he’d do, and he’s satisfied with its reception. Carlton is sure he will soon have music to revolutionize the YouTube market.

In the meantime, Carlton is still chasing other goals in preparation for the next phase of his life. Carlton’s vision is to grow his brand into a global household name and inspire thousands of lives in the process. He says that anything is possible as long as you have a dream, as his own life proves.