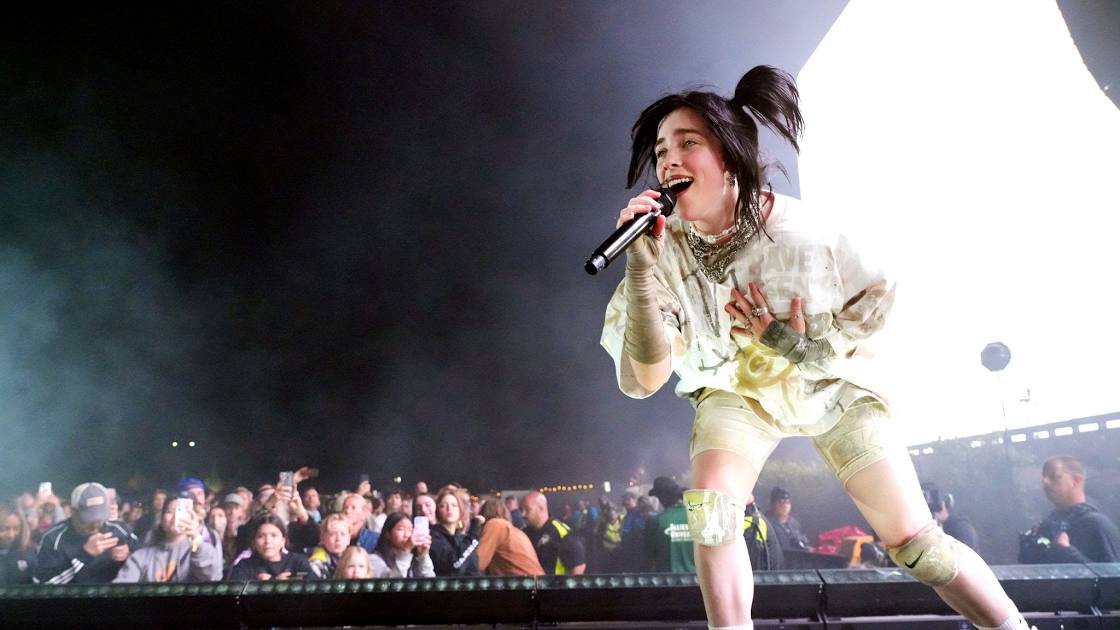 The second day of Coachella 2022 has come and gone, but in the process has left us with performances that we will be talking about for years. As attendees make their way back to the camping grounds or hotels, those at home were once again treated to the exclusive live stream of the festival on Youtube, also known as “Front Row Coachella,” which had another spectacular showing on Saturday.

Those that tuned in got to witness some truly special moments as the live stream showcased another diverse set of artists from the Coachella lineup. From Disclosure, Flume, Megan Thee Stallion, 21 Savage to one of the final shows for BROCKHAMPTON, Giveon and even Danny Elfman, viewers got to watch their favorite acts but also have the opportunity to discover new artists. 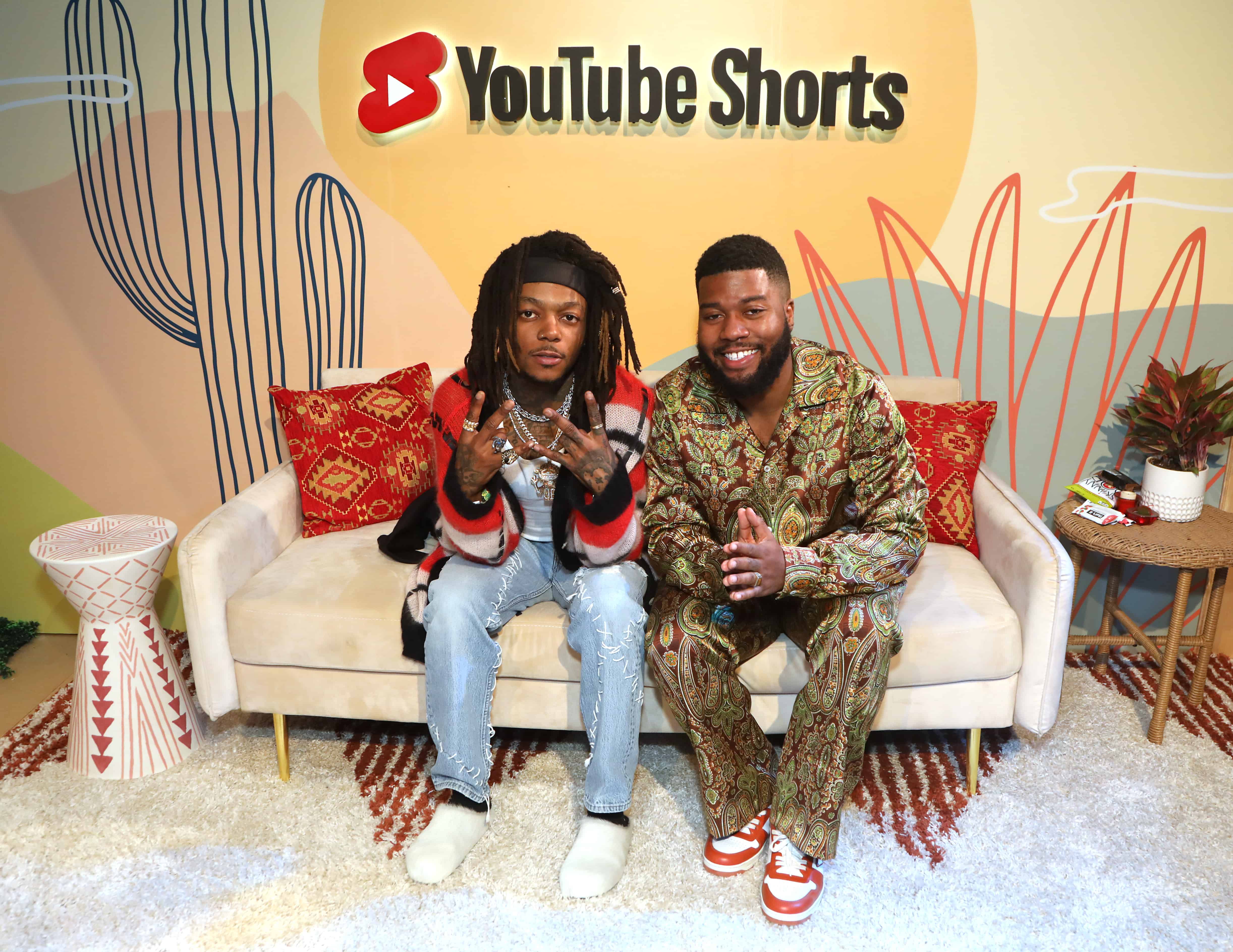 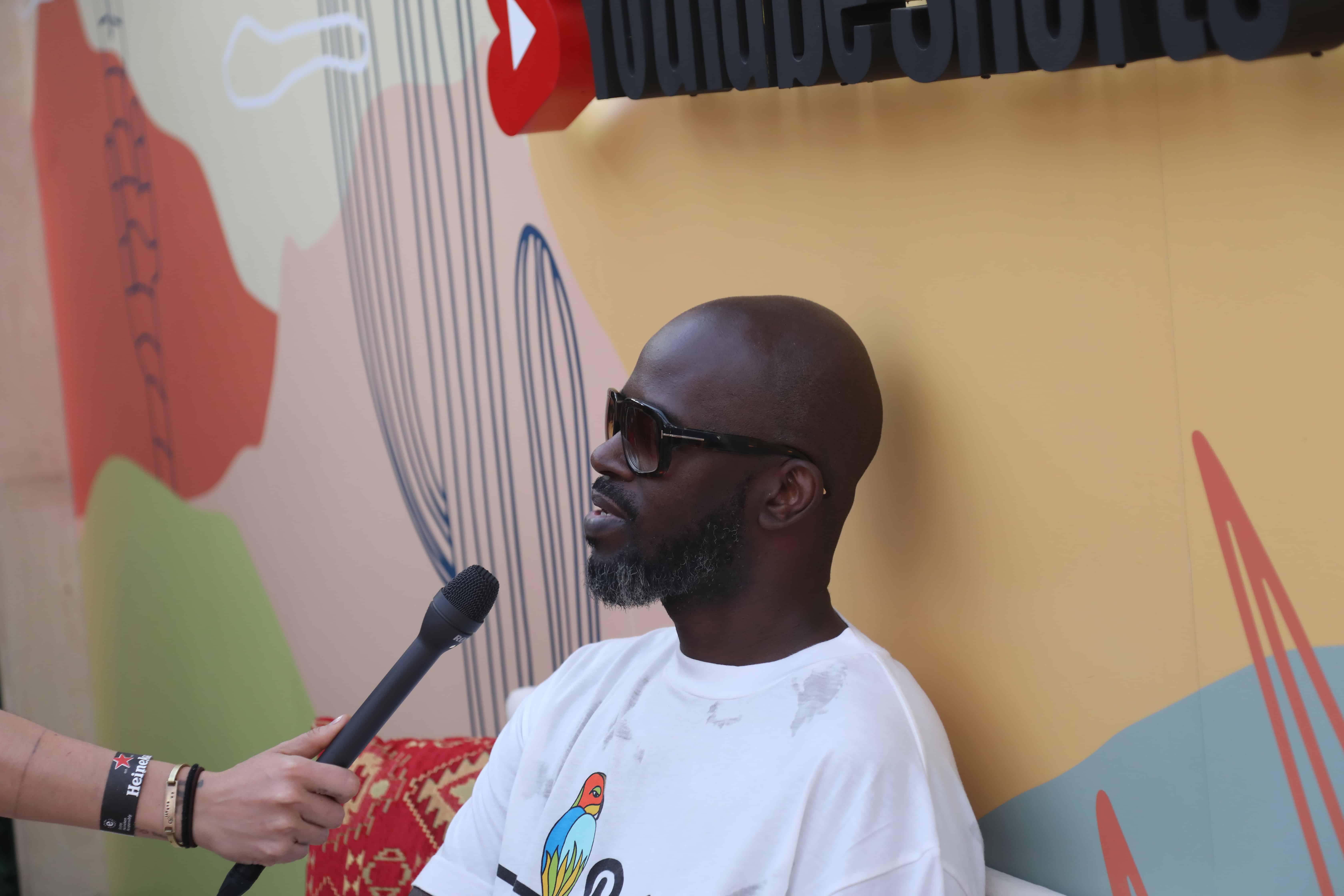 However, it wasn’t just the music that those watching the live stream got to be a part of, but for the first time ever, Coachella and YouTube introduced a festival merch drop exclusively on YouTube shopping. This exciting new feature means that those that logged on to the live stream currently have access to one-of-a-kind apparel as Coachella brings the merch tent to your living room. Fans have until the festival today to purchase all their merch from the festival’s most notable artists including Billie Eilish, BROCKHAMPTON, and Flume.

The festival is far from over as we still have a jam-packed Sunday ahead of us. The live stream will follow the schedule as usual and begin at 4 pm PDT. Some of the highlighted acts the stream will include are FINNEAS, Vince Staples, Run The Jewels, Doja Cat, Duck Sauce, Duke Dumont, Denzel Curry, Jamie XX and of course the closing headlining set from Swedish House Mafia and The Weeknd.

Don’t miss out on what promises to be a historic day as Coachella 2022 closes out weekend one. Watch the Sunday’s stream here.