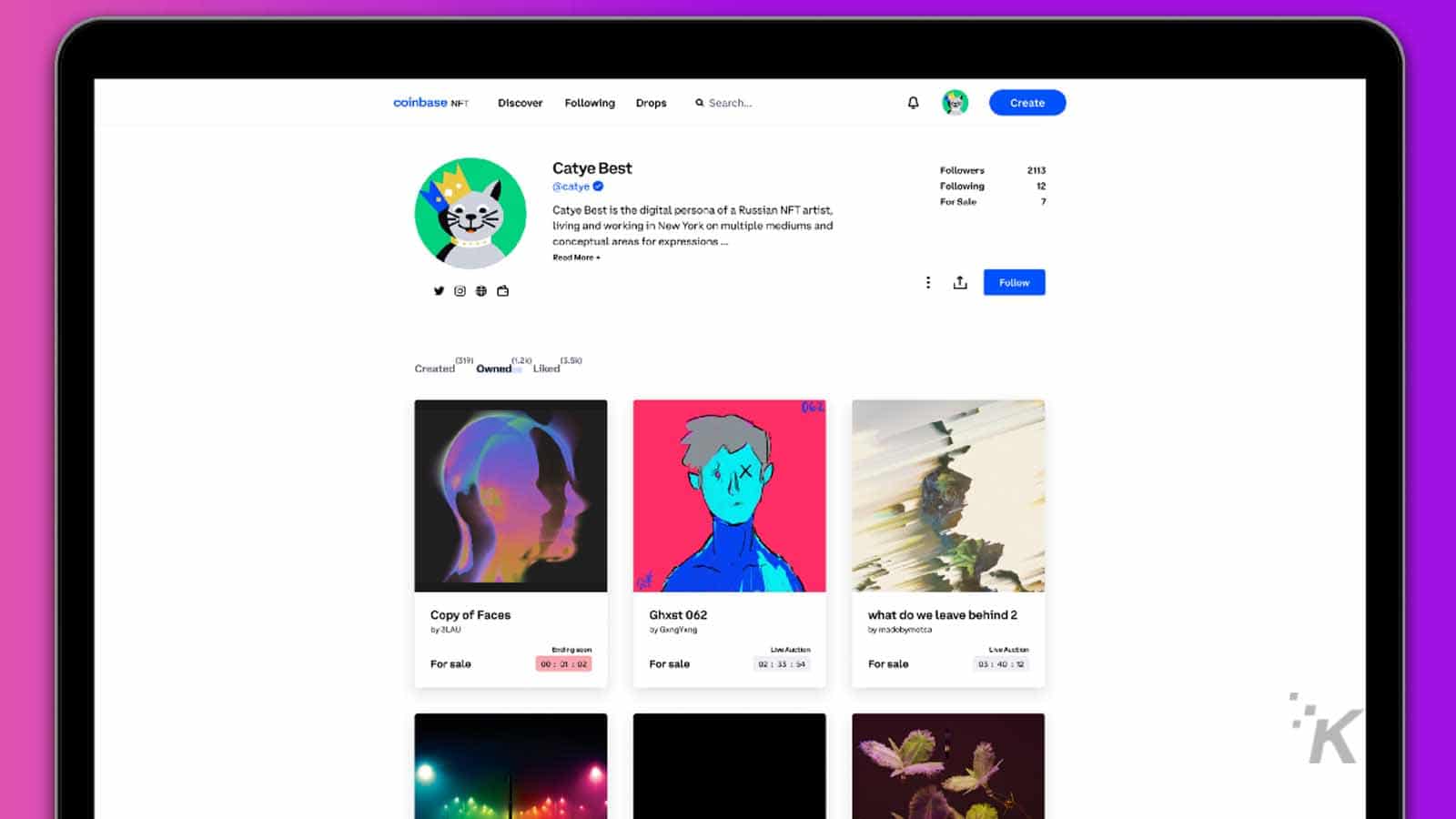 Coinbase is one of the biggest crypto exchanges in the world, and now they have officially launched their NFT platform. On Wednesday, the company released the beta version of its long-awaited non-fungible token (NFT) marketplace.

Coinbase launched a waitlist for the marketplace in October and received almost 1.5 million sign-ups. Coinbase will be enabling a select number of customers from a waiting list of 3 million to utilize the site for the first time. The selected Beta testers will be allowed to mint, purchase, and sell NFTs, as well as move their NFTs to cold wallets like Coinbase Wallet and Metamask. For the time being, the platform will be hosted on the Ethereum blockchain, therefore all payments and gas costs will be handled on the Ethereum network. The app will function as a social platform, with users able to like, comment, and follow other users. The app will also have a for you tab where users’ material will appear in the feeds of other users. For the time being, Coinbase intends to have no transaction costs (OpenSea collects 2.5 percent of NFT sales and Meta will charge creators around 47.5 percent on sales of digital assets which is insane. Coinbase is collaborating with 0x, to reduce the fees necessary for transactions over the Ethereum network.

Will this Coinbase platform become the world’s largest NFT marketplace? Most likely, Open Seas’ days have not been kind; there have been hacks left and right, and the developers are not keeping up; collectors are having their apes snatched because of Open Sea platform issues. Only time will tell, but with the present 0 fee policy in place, Coinbase appears to be doing the right thing for creators.