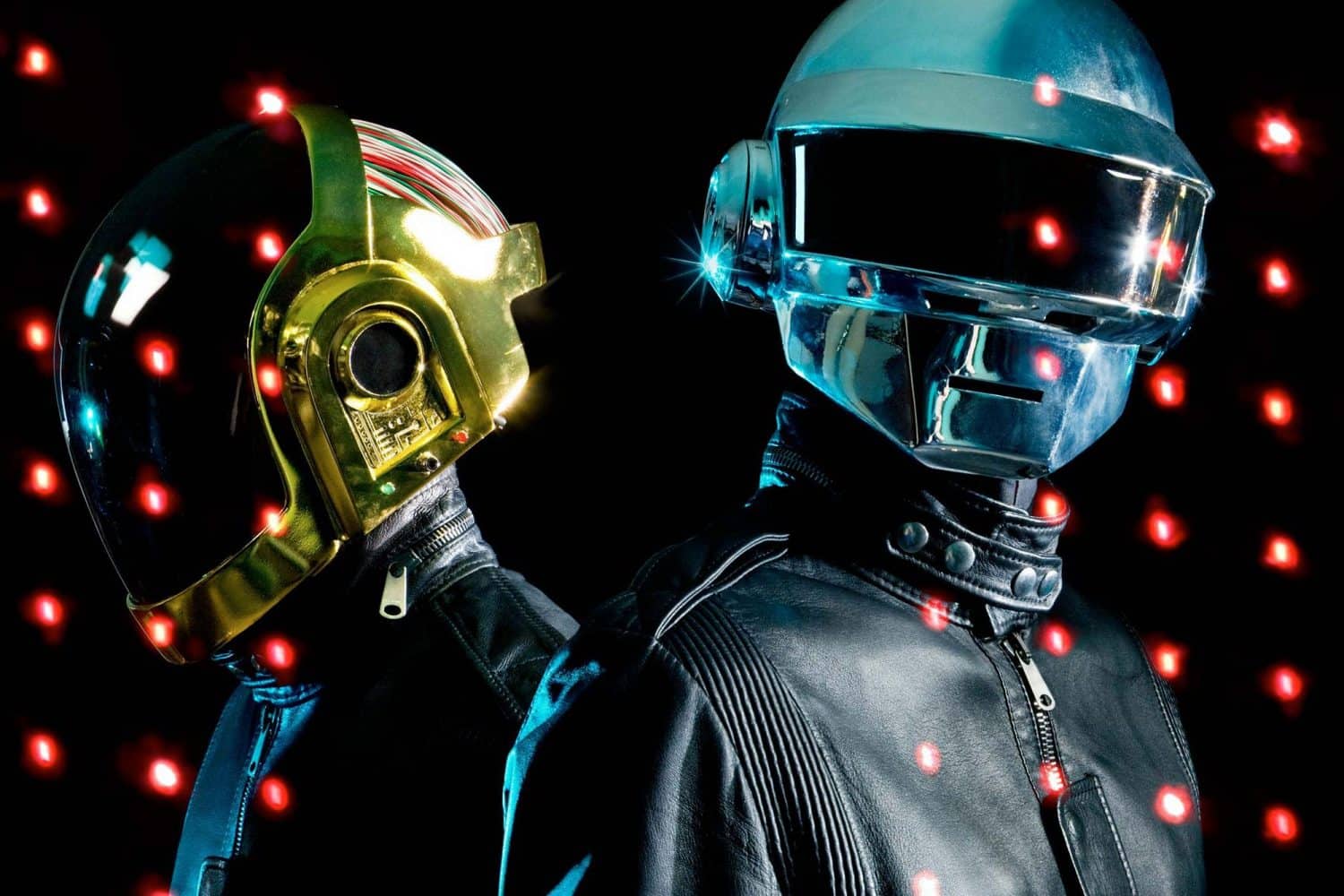 With the electronic world still not recovered from the fact that Daft Punk split, any new developments from the iconic duo is exciting nowadays, and they’ve just made more virtual moves, following their February stream of their Mayan Theater show way back in 1997. Now, they’re making more waves as they have just updated their website and uploaded a special video to YouTube straight from the Daft Punk archives.

The video in question, is a storyboard version of their iconic music video for ‘Around The World‘, which currently has over 19 million views. Now, fans are getting to see the creation process and ideas behind it with the official storyboards as part of the Daft Punk Archives, this one being #86. With the duo now split up, it seems as though they still want to give fans new and nostalgic content, by releasing some never-before-seen footage, clips and more from the archives, which we’re sure has a goldmine of exclusive content. Before this was uploaded, their website was updated with a ‘loading’ bar, now being replaced with the storyboard video and it seems as though we can expect a lot more where this is coming from in the next months.

Right now, fans can also pre-order on vinyl a special 25th anniversary edition of ‘Homework’ right here from Amazon Music, Rough Trade and HMV. Although we may not hear anything new from them, these archives are certainly keeping fans happy and entertained.

Watch the official storyboard music video for ‘Around The World’ below straight from the Daft Punk archives.