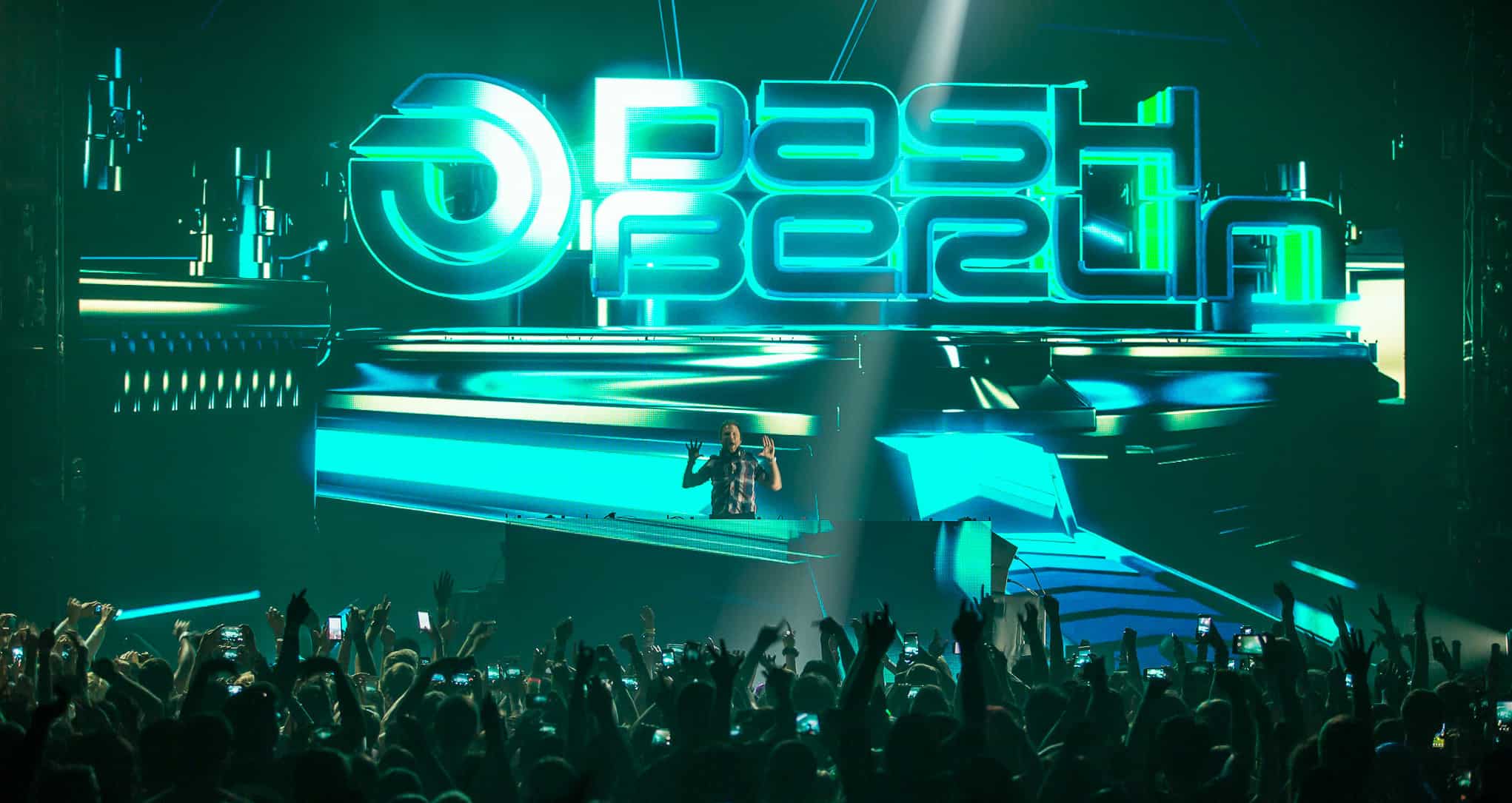 The Dash Berlin project has seen a rocky history through the past few years, leading to the departure of the previous frontrunner Jeffrey Sutorius. However, there seems to be a fresh new start for the trance group behind iconic tracks the likes of ‘Till The Sky Falls Down’ and ‘Never Cry Again’. It’s been almost a year since Dash Berlin took to social media to hunt for a brand new frontrunner, and with the original producers and founding members Eelke Kalberg and Sebastiaan Molijn still onboard, fans were sent into a frenzy and the hype built to see who would take leaving member’s Jeffrey Sutorius’ place.

Well, the wait is finally over as the group released a brand new music video for the emotional track ‘Oceans’ that revealed to the world their new frontrunner for Dash Berlin being Ryan Fieret, who was originally a member of Syzz. Fieret will be djing the group’s shows and promises to encapsulate the driving force, signature sound and bring a copious amount of new music when he takes to the stage later in the year. Ryan Fieret talks about joining the project when he states:

It’s a huge honour for me to represent the music of these legendary producers, I grew up with their music with all-time classic tracks such as ‘Better Off Alone’ even long before they created their Dash Berlin project – I’m super excited to start the tour and meet the fans. We’re ready to bring all the classic tracks back, plus all the emotional new music that we have in store for the clubs and the festivals.” 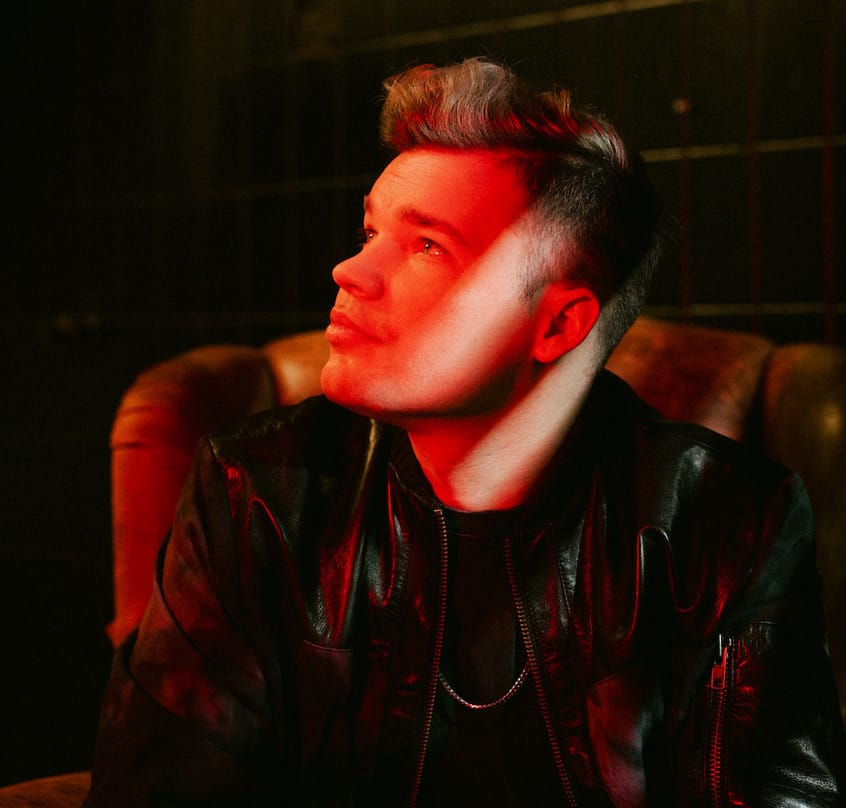 The music for ‘Oceans’ takes inspiration from past Dash Berlin videos and acts as the perfect introduction to their new frontrunner. It features a woman on a journey throughout stunning atmospheric locations before eventually finding and revealing Ryan Fieret as the new front runner. This is a fresh start for the group who have had their share of drama throughout the past few years, and Sebastiaan Molijn producer and songwriter for Dash Berlin discusses this new start and joins the celebration when he states:

“We are officially back and the response from the people is truly overwhelming, this new beginning is an ode to the fans that kept us going as producers, asking for more new music all this time – It has been a turbulent four years for us, but staying positive and beating the case, bringing our brand back home and finding a talented new frontman has opened up a whole new musical horizon for our project. It feels great to be back full time in the studio again. We will even be releasing unreleased tracks from the early days. It’s all about the fans of our music and the public demand.”

Check out the incredible music from Dash Berlin for ‘Oceans’ for yourself via YouTube below, and don’t forget to let us know what you think.