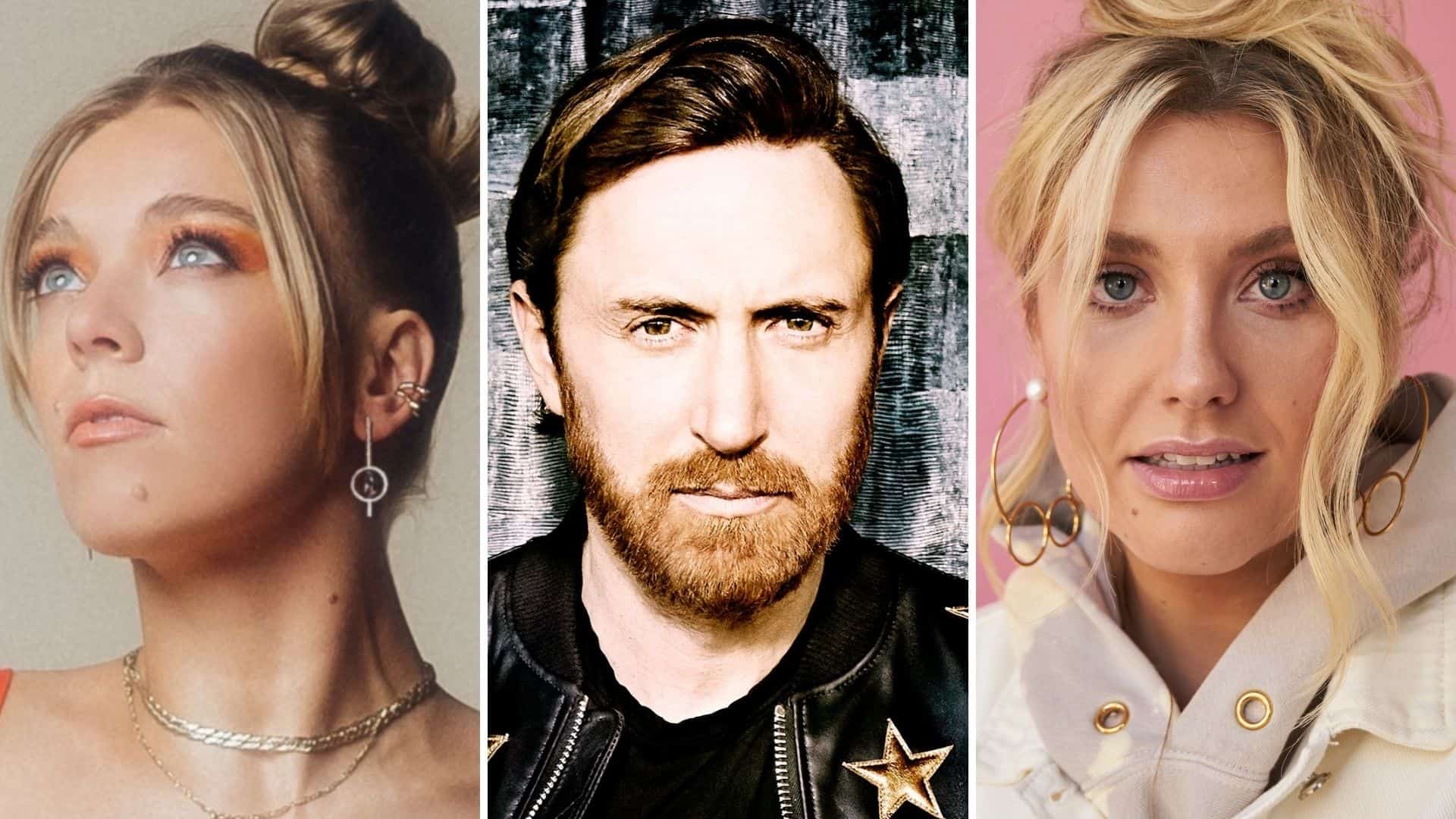 The legend David Guetta has again collaborated with pop sensation Becky Hill, this time bringing along Ella Henderson for the ride, to release ‘Crazy What Love Can Do’.

This track is the perfect combination of house and pop music, taking key elements of both genres to create what’ll be a massive hit this year. Between Guetta’s exquisite level of production and Hill and Henderson’s vocals, we get a groovy pop anthem that’ll guarantee you’re moving on the dance floor!

Guetta has released multiple pop hits already this year, having collaborated with Sorana, Afrojack, Joel Corry and Bryson Tiller; he’s even remixed Kodak Black. For the most part, Guetta has kept his pop-influenced music separate from his live sets, where he’s dominating the scene with his Future Rave sound alongside MORTEN; they’ve just announced a brand-new residency at Hï Ibiza for every Friday this summer.

One of the biggest rising talents in recent times, Becky Hill was recently awarded this year’s BRIT Award. She’s also sold over 9 platinum records in the last few years and was even the third most streamed British female artist last year. After all, she is the voice behind many of electronic music’s finest hits of recent times, including MEDUZA’s ‘Lose Control’, Oliver Heldens’ ‘Gecko (Overdrive)’ and most recently ‘Run’ with Galantis.

Ella Henderson is a prime songwriter and powerhouse vocalist achieving multi-platinum records; she landed a No. 1 debut album with ‘Chapter One’ and she’s ascended over a billion streams, all by the age of 26. You may remember her featuring on Sam Feldt’s record ‘Hold Me Close’ or ‘This Is Real’ with Jax Jones.

You can stream ‘Crazy What Love Can Do’ by David Guetta, Becky Hill and Ella Henderson down below, please be sure to let us know your thoughts! You can also watch the lyric video here.