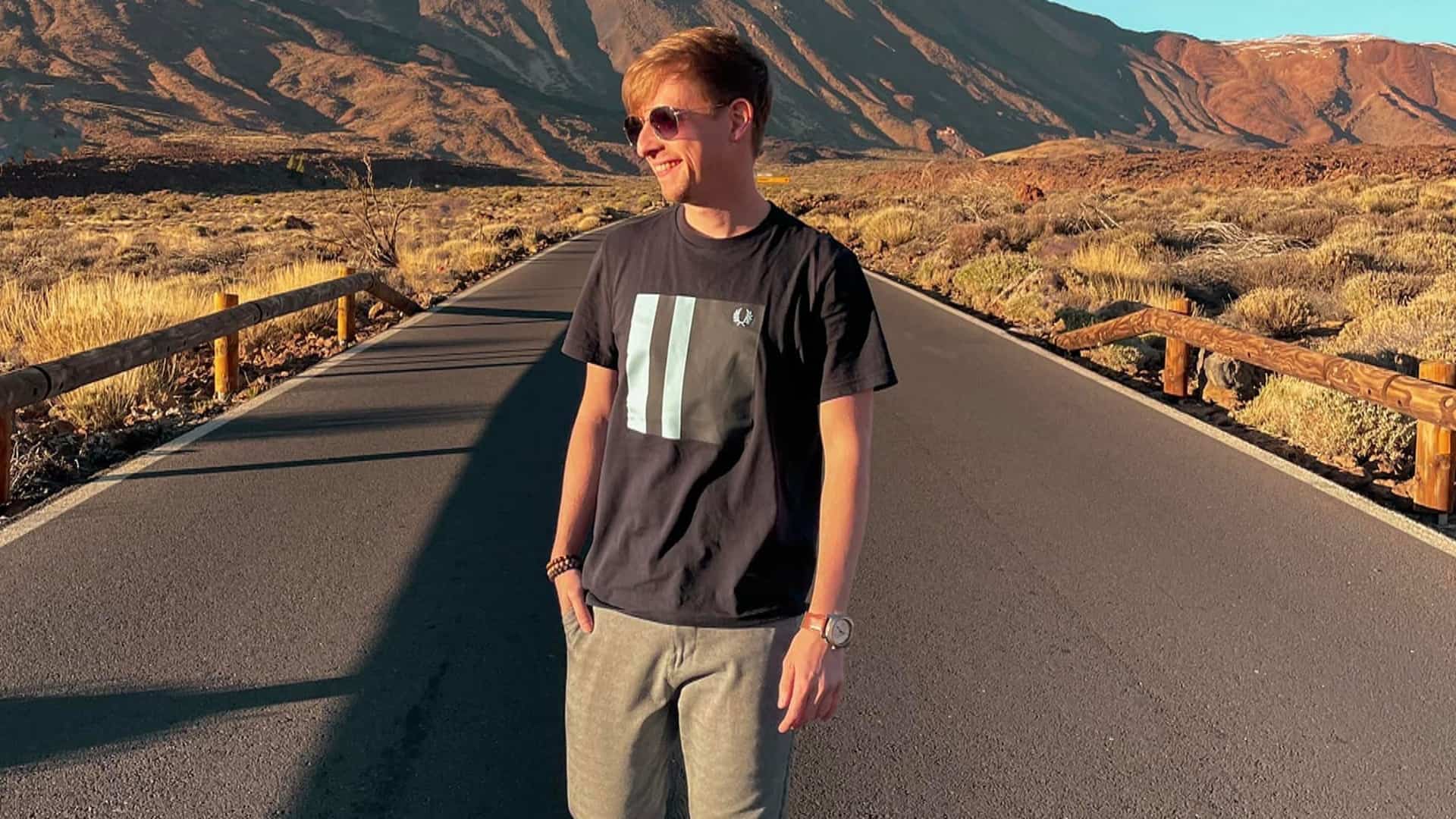 Dennis Cartier and Aurelios join forces once again on their new track ‘Ven Pa Ca’ via Spectrum Recordings.  The two have previously teamed up to create tracks such as ‘Voy A Bailar’ which is currently sitting nearly over one million streams across all platforms, and they’ve collaborated on another track entitled ‘Take Me There’ which is also a dancefloor killer.

With influences like Chocolate Puma and Alesso, Dennis Cartier is a Belgian DJ and released his first EP back in 2010 entitled ‘Chapter One’ but really put his name on the map when he was discovered in 2018 by Fedde Le Grand which led him to release the feel-good track ‘Final Night’.  The DJ/producer also fronts his own label ‘Cartierecordings’ which was founded back in 2020 to which he released his first pop single ‘Don’t Let Me Go’.  Since then he’s released ‘Jungle Queen’ on KSHMR‘s label Dharma Worldwide and most recently, ‘Closer’ with Mexican DJ/Producer Broz Rodriguez.

Aurelios comes from Italy and has got his start at an early age.  From age fourteen, he began producing and creating EDM and has found support from major superstars such as Hardwell, Laidback Luke, and Lost Frequencies.  His solo releases include his massive remix of ‘Che Le Luna‘ and ‘I’ve Had Enough’.

‘Ven Pa Ca’ is a fun tune that’s the perfect track for festival season.  From the start of the song, we’re roped in with Spanish-speaking vocals that sit sweetly on top of the horns that weave their way throughout the beat which gives this track the ultimate feel-good vibe. “Ven Pa Ca” which translates to “come over here” is a guaranteed ear-worm that is made for the dancefloors.