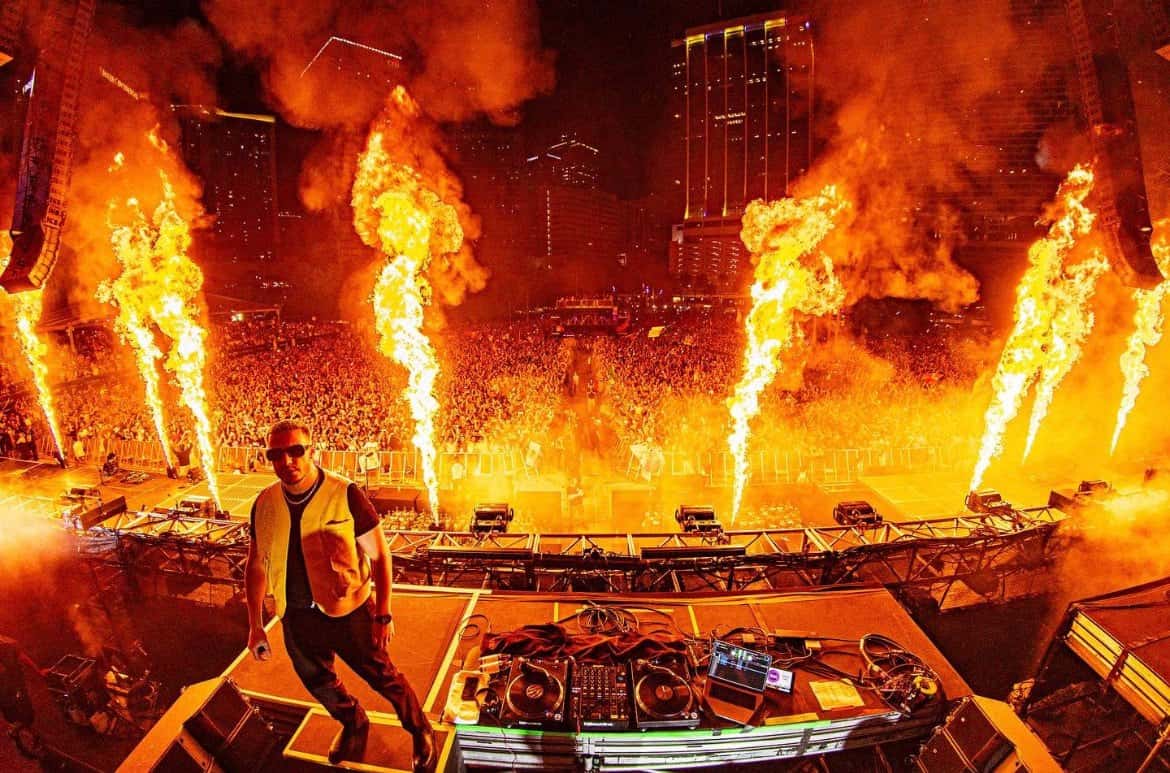 Proving that trap music will never die, YehMe2 never messes around to deliver that classic trap vibe we all need to break down with the squad. When the “Digital Dad” is multitasking at his finest by taking care of his family and consistently dropping hard-hitting bangers which has attracted a global fan base, YehMe2 is clearly a natural when it comes down to opening a new world of trap music right to your eardrums. After dropping his hip-hop-inspired single ‘Dog Eat Dog’ featuring Duke Deuce, he has called upon the legend DJ Snake to work his magic on a massive remix, and let us tell you he absolutely killed it in the best way possible. Turn up those speakers and let the music do the talking.

Immediately throwing those bandanas on for this one, Duke Deuce takes full control with his classic rap bars alongside trap-inspired instrumentals with a vibrant twist. Keeping that OG trap sound from YehMe2, DJ Snake brings the heat with this one as ground-shaking instrumentals and mechanical synths take over to craft an impressive bassline that approaches in and out of the legendary remix. As the tempo begins to rise, DJ Snakes’ signature adrenaline-pumping sound takes over as listeners enter his world of hard trap and gruesome bass lines. An undeniable crowd-pleaser that can only be tested at festivals around the globe, DJ Snake has once again proven to master his ever-evolving sound and we can not be happier with the outcome. Sharing on his thoughts behind the official remix on social media, YehMe2 shares:

“yalll.. this remix has been in the works for over a year and it’s finally out! Big up DJ Snake for destroying this shit and Duke Deuce for bringing crunk back. The one is for the trap heads! Go listen now.. run that shit up.”

Listen to the official remix of ‘Dog Eat Dog’ below and let us know what you think in the comments.