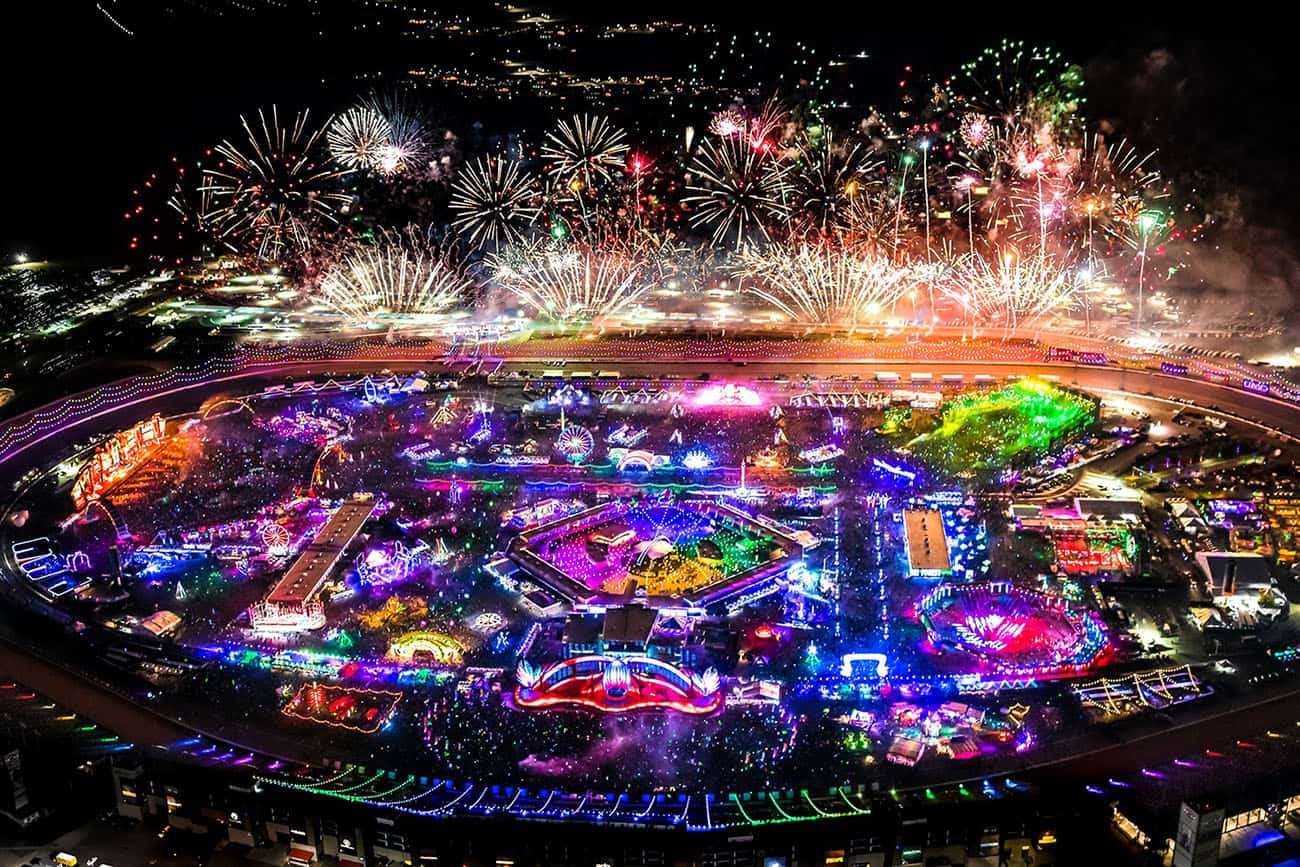 If there’s one thing that EDC Las Vegas is good at – and there’s many things – it’s their ability to create an immersive storyline through their festival themes. Each year, the festival has a theme and last year’s was focused on finding inner balance with kineticZEN. Now, as the 2022 edition is approaching with less than 50 days to go, they have unveiled this year’s festival and mainstage theme: kineticBLOOM.

All about the theme of flowers and blooming into growth, this seems like it will all be about self-growth and inspiring attendees to be their best versions of themselves. As with every theme, EDC Las Vegas kineticBLOOM will be all about positivity, hope and inspiration with a unique branding and eye-catching visuals to go alongside it. From what we’ve seen, the branding and visuals already look incredible, as shown by Insomniac head Pasquale Rotella below in an Instagram post announcing the theme.

Some fans had already guessed it before the official announcement, thanks to a sneaky look at the ticket boxes with neon flowers on them (not like the ones they jokingly posted for April Fools Day) which have already began shipping from yesterday to those in America and Canada. Between the design of those and the post above, it’s safe to say that fans are in for a massive treat this year, as is always to be expected with EDC Las Vegas.

As we prepare for EDC Las Vegas in all of its kineticBLOOM glory, check out the full lineup here and our guide to all of the EDC Week events here.