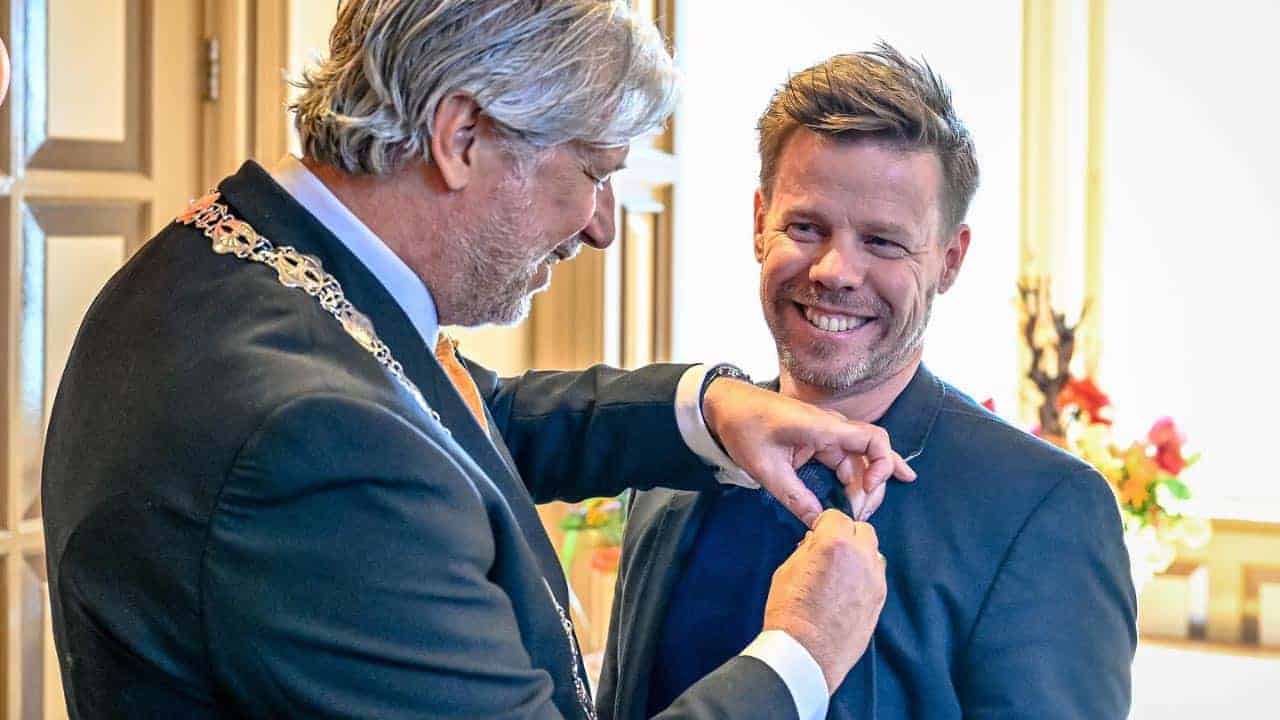 Ferry Corsten has had a multitude of lifetime achievements within the span of his solo career, but his greatest one might have just come in a way you would never expect.

Out of all the milestones Corsten has on his resume, surprisingly enough it might be the one that actually does not include music that will be his most memorable. In a surprise ceremony, the legendary Dutch DJ was just recently awarded Officer In The Order Of Oranje-Nassau by the Dutch Royal Family. He now becomes just the third DJ to ever be given this honor as he now joins Tiësto (2003) and Armin van Buuren (2011).

“I was not expecting this at all. I’m still a little in shock. To keep me off the scent of this award, my wife Lia told me we would view a venue to redo our wedding vows. So, you can imagine my surprise. When I discovered I was being appointed Officer in the Order of Oranje-Nassau by the Dutch Royal family no less!”. It was also touching to hear that it was my father was the one that initiated this and received many letters from various people in the industry supporting this.” – Ferry Corsten, Press Release 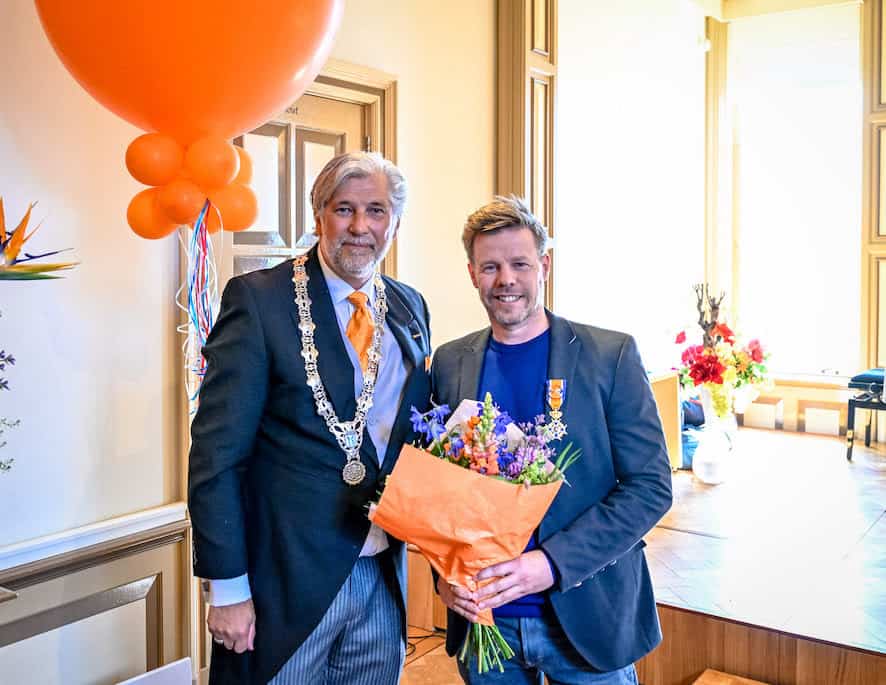 Officer Ferry Corsten earned the award for his incredible contribution to the country’s music economy, both at home and internationally. For those who are unfamiliar, The Order of Orange-Nassau is a civil and military award given to those who have committed outstanding service of national or international service.

“I can’t put into words how much of an honor being presented with this award is for me. As a passionately proud Dutch native and as an artist who has just wanted to share all the beautiful sides of dance music with the world since day one. To be recognized by the Dutch Royal family means so much. Thank you” – Ferry Corsten, Press Release

Check out the latest single from Officer Ferry Corsten, “Time Out,” below. Check him out on We Rave You’s ‘The Essential Vol. 1’ here.