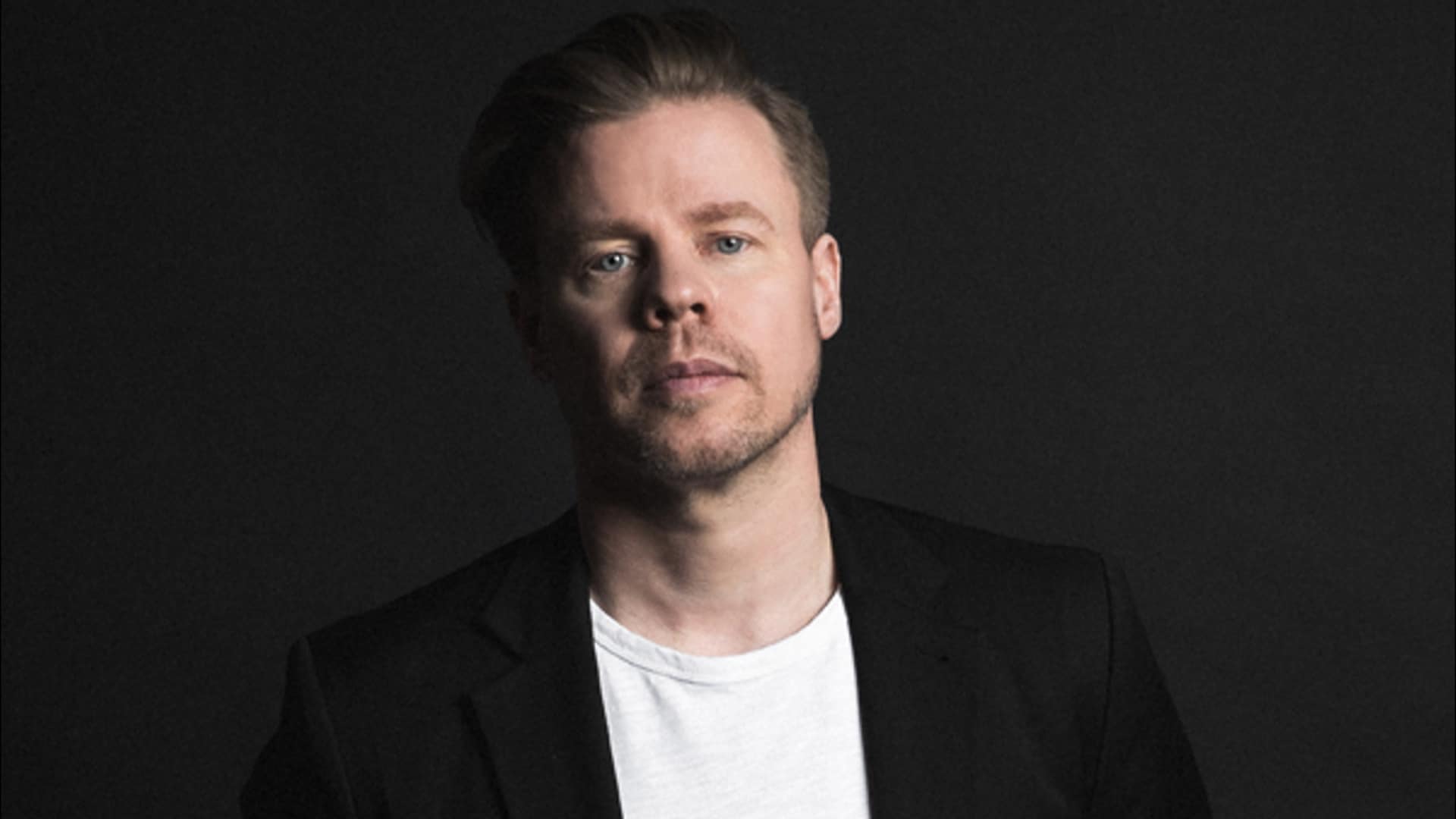 While both production parties Ferry Corsten & Dustin Husain are revered for their work in the Trance realm, they have transcended genre boundaries with the new single, available now on Flashover Recordings. An irresistible house player, ‘Timeout’ pulsates with a progressive groove and a stylised piano melody, leading the track to quickly hit its pace with an energetic drive. With ‘Timeout’, Ferry and Dustin draw on influences from the classic piano house era as they interlace lashings of energy into a female-led vocal house track that fans and DJs will play well into the fall. While intended for the dancefloor, the track also demonstrates the pairs true versatility in the studio, blending ideas together seamlessly while exploring new musical territory.

Revealing the message behind the track, Ferry said:

“This one is simple. We wanted to make a track that halts people from the mundane of their working week, studies, or whatever else they need a release from and signals that it’s time for the weekend. So, get ready to party!”

Be sure to ‘party’ to the new Ferry Corsten x Dustin Husain record, ‘Timeout’, for yourselves below!