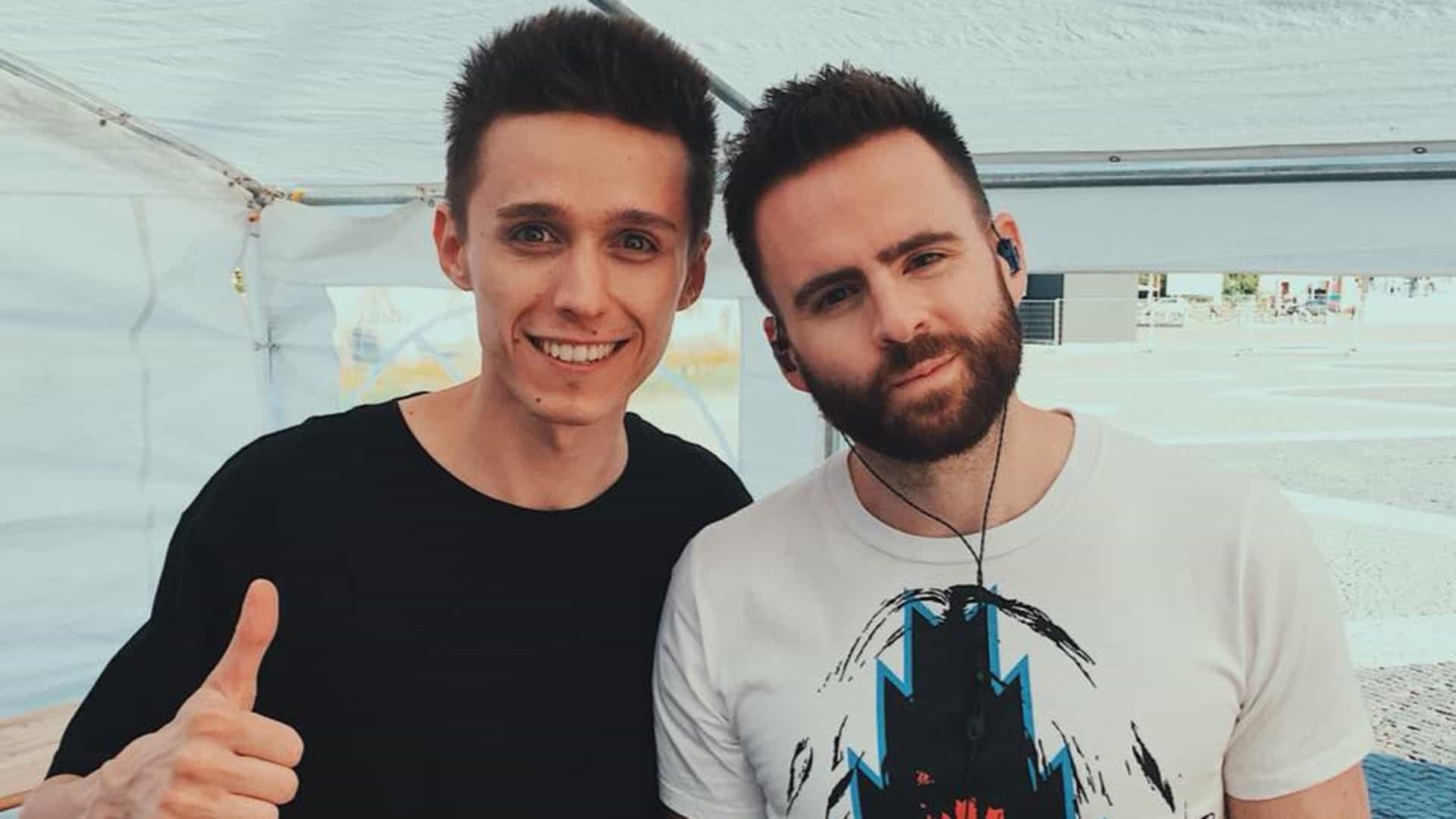 Gareth Emery has come together with fellow Ukrainian artist Omnia for their brand-new collaboration ‘Unity’. With thanks to UNICEF Ukraine, all of the track’s proceeds will go to support the children who’ve been displaced due to the devastating war in Ukraine.

Below is what Gareth Emery posted to Facebook about ‘Unity’:

“Unity is a song for Ukraine.⁣⁣ It’s a collaboration between me and Omnia, Ukraine’s top trance DJ, and we moved mountains to rush it out.⁣⁣ 100% of proceeds will go to the UNICEF in Ukraine, a choice Omnia made.⁣⁣ I will also kick things off by sending €2500 to the charity right away so we start doing good immediately and they don’t have to wait for us to receive royalties, which can be slow.⁣⁣ Please share the hell out of this post, add to your playlists, put the song on repeat.⁣⁣ Every stream, every share, is doing good for a place that really needs it right now.⁣⁣ Thanks to Spotify for helping us execute a quick release on this one.⁣ PS: I’ve said it before but this is not a political statement. I am simply against senseless wars waged by politicians who’d never send their own children to fight. I am aware that huge numbers of Russians, including all the ones I know, also oppose this war. This is about nothing more than doing what little I can for a country that has warmly welcomed me many times over the years. Thank you to all who support!”

You can stream ‘Unity’ by Gareth Emery and Omnia down below, be sure to let us know your thoughts!