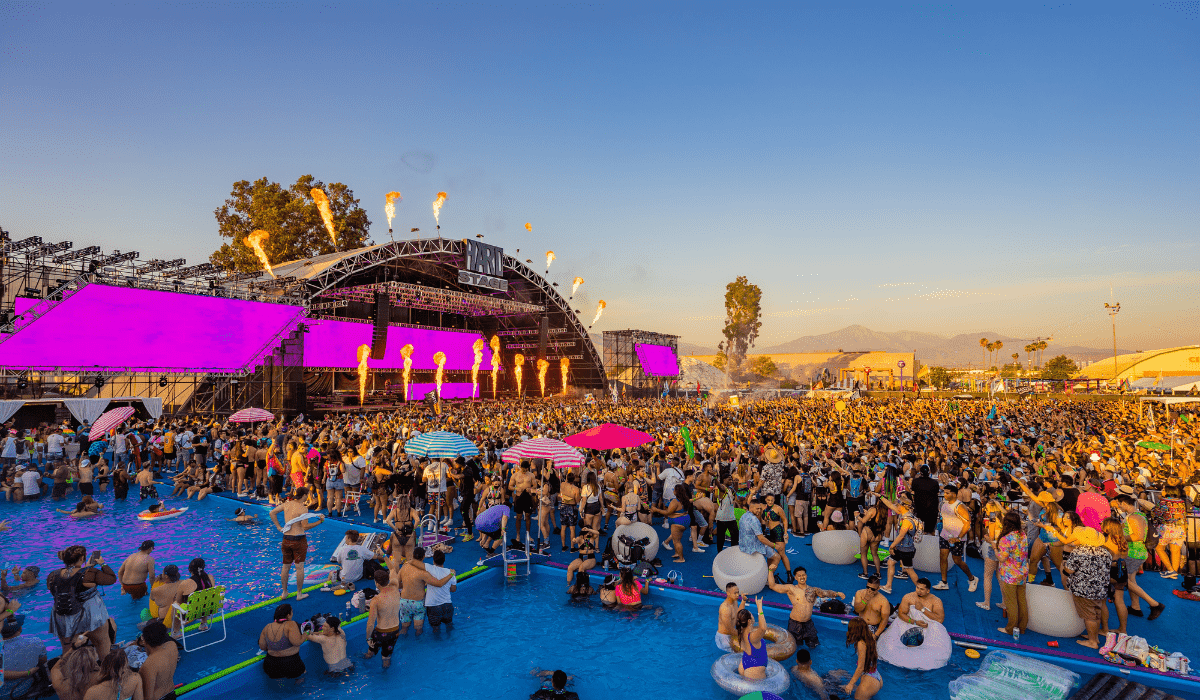 On 6 August 2022, Calvin Harris will make his long-awaited return to Croatia for a headline show at Žnjan Beach, in Split. An idyllic combination of sun, sea and dance music, this new HARD Summer EU event is set to prove to be one of the most unmissable beach parties on the dance music calendar this year.

For many years, HARD Summer has been a staple of the California festival scene since its inaugural edition in 2007. While the event now holds a sparkling reputation as one of the edgiest events on the West Coast of America, the brand has recently expressed even bolder international intentions. HARD now aims to expand its diverse, technicolour-clad fan-base by coming together to celebrate electronic music on Croatian soil.

Multi-platinum selling artist, heavyweight producer, DJ and songwriter Calvin Harris has topped the charts across the globe with his many hits, amassing 27 top 10 singles in the UK alone. Fans can expect to hear these massive tunes amongst an arsenal of exhilarating dance music from the powerhouse DJ/producer at this one-night-only special event. The Scotsman is set to arrive with brand new music very soon, having just announced that ‘Funk Wav Bounces Vol.2’ is on the way very shortly.

Attendees will be able to experience HARD Summer EU in a number of different ways on 6 August, with General Admission, VIP and VIP Table Service options on offer to witness Calvin Harris at the expansive beach site. Pre-Sale tickets go on sale Wednesday 4 May (12 PM CEST) before General Sale commences the following day on Thursday 5 May (12 PM CEST). Those interested in attending can register their interest and find additional ticket information on the event website, which can be found here.