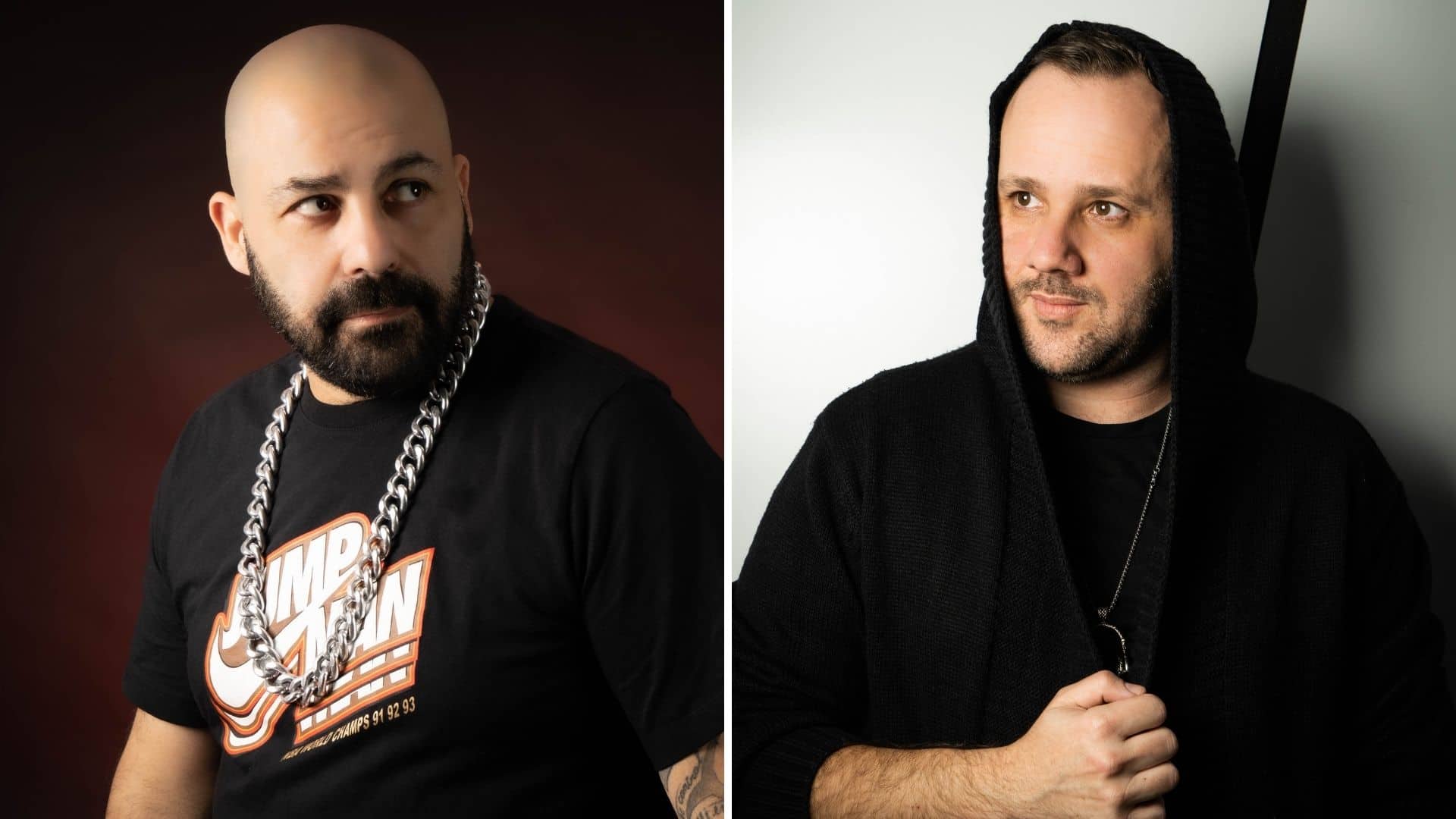 Blessing fans alike with the most eclectic of sound(s), HEVI LEVI and Moreso have joined forces for a collaboration like no other, entitled ‘No Spoon.’ Influenced by Jam & Spoon’s hit 90s anthem, ‘Right In The Night,’ this latest production will have listeners grooving in no time at all, as the futuristic vibes emitted throughout, ensure the most thrilling of end products. More than set on filing dance-floor’s worldwide, this Melodic Techno anthem will most definitely have you feeling some type of way, as each musical element has been implemented to the utmost of perfection.

Hailing from the Middle East, and Israel in particular, HEVI LEVI is the epitome of an artist that has dedicated his life on mastering his craft, and in fact, his musical prowess shines through the most versatile of natures’, where influences of progressive and house music, infuse with Moroccan, Israeli, and Arabic vibes, all resulting in the most awe-inspiring of musical catalogues. A frequent collaborator within the dance scene, it only makes sense that fellow Israeli DJ/producer Moreso would be involved in the production of this absolute banger, with ‘No Spoon’ already gaining the support of some of the biggest names within our community, including the likes of KOROLOVA, Miss Monique, Adana Twins, Marcovits, and Dean Miroshnikov.

Destined for nothing other than the very top of the charts, both artists’ have ensured that their signature style of play has remained intact, and at the same time, have further elevated their collaboration to a different dimension. Out now, be sure to check out this masterpiece of a track in all its glory below, with ‘No Spoon’ also available for streaming through all major platforms here. As captivating as their next production(s), we will be keeping a close eye on both artists’ and their future endeavors, but in the meantime, we would also like to know your own thoughts on this certified hit in the comments section. Enjoy!