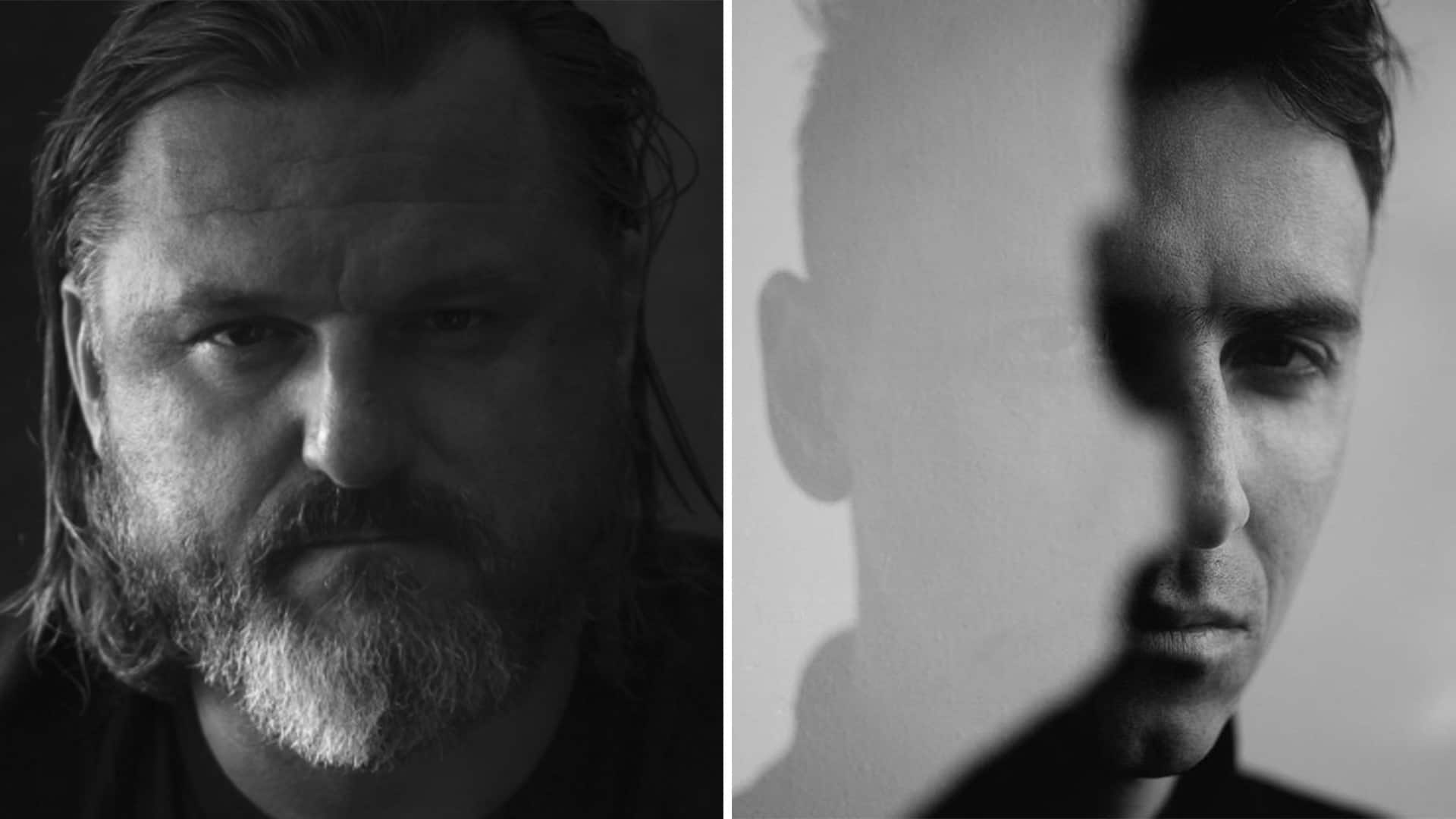 Boys Noize and ABRA’s ‘Affection’ gets two masterful versions by maestro Solomun, who ‘had a lot of fun working on this remix’

Solomun is not only a king behind the decks but also in the studio, and in recent years has cemented his title as a tastemaker for the songs he chooses to play but also the ones he chooses to remix. His most recent venture into the realm of reinterpretations was remixing ‘Affection’ by Boys Noize and ABRA.

Renowned German-Iraqi Alexander Ridha aka Boys Noize has certainly been making a lot of noise. Last year he released ‘+/-‘, his fifth studio album via his Boysnoize Records. Expanding into 15 tracks, distinct not only from each other but from the usual release offerings, this album was further proof of the versatility and particularly the diversity that Boys Noize always manages to deliver. ‘+/-‘ is pronounced polarity and effectively no better name could have been chosen to dub this extraordinary work. But if the album explores the combination of opposites, there is nothing opposite between Boys Noize and Solomun, the first protagonist to give a face to the series of remixes that are scheduled for ‘Affection’, the highlight track of ‘+/-‘.

Solomun has a very particular approach to music. Almost personified, music is an entity that acquires various personalities and triggers different emotions. It is also about emotions that ‘Affection’ is about. Featuring the divine talent and voice of ABRA this track infuses the atmosphere with an exhilarating and deep lyricism, wrapped in an intoxicating and sharp soundscape. The warmth brought by the dense bassline of ‘Affection’ makes it appealing for summertime. Boys Noize is well aware of this and has therefore chosen this time to unleash the first renditions of this pearl. Inaugurating the series of upcoming remixes, Solomun brings not one but two melodic versions of this track.  About his two “Affection” remixes now out, he said:

‘I love the whole album and especially ‘Affection’. ABRA’s vocals are so unique, I had a lot of fun working on this remix.”

The remix has an aggressive and penetrating bassline that fills your soul and body, while the four-tempo ride delivers the precise and elegant rhythm so characteristic of Solomun. It’s definitely a darker approach that adds more bpm and more club flavour to this Boys Noize production. Keeping the basal rhythm of the previous version, the dub mix comes at you like a feast of sharp percussion. As with the other remix, ABRA’s vocals are darkened, sounding almost like a voice from the afterlife. The vocals are ever-present but they don’t overlap but complement the other layers.

These are two very crispy and tension-filled versions, perfect to fill any club with strong emotions and lots of dancing. Check it out for yourself by listening to this double trouble brought to you by Solomun below: