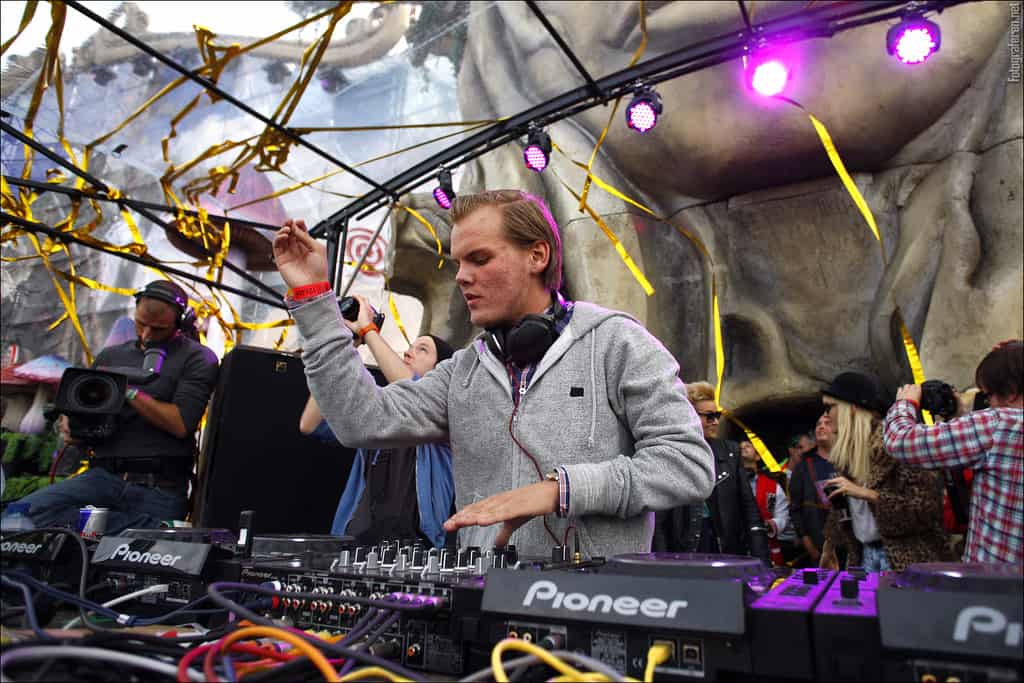 Four years ago on this day, the music world suffered an extreme loss in the form of beloved icon Avicii. More than just a producer or a DJ, the Swedish star was a visionary who brought a brand new talent and sound to the scene that could never be replicated. Although we still feel that immense loss, we look upon today as a day of celebrating everything that Avicii brought to the scene, including iconic sets with one of those being his mainstage set from the 2011 edition of Tomorrowland.

It’s hard to imagine seeing an Avicii set where ‘Levels‘ hadn’t yet been released, but this was the case for lucky festivalgoers who got to witness the breakout hit being performed live before its release just a few months onwards from this set. Not only special because of that fact, it also happened to be his first time at Tomorrowland as a whole. For years (especially from 2012-2015) it was almost a given that Avicii would be on the bill at every major electronic festival, but there was a time where he was still marking debut performances, the likes of which would then go on to be iconic.

This particular Avicii Tomorrowland set took place during the day, and roped in a huge crowd even for his debut. Now, 11 years on, it remains to be a nostalgic throwback to the times where the ‘Golden Era’ of EDM was just starting to come into its prime. Including his own hits aside from ‘Levels‘ such as ‘Silhouettes‘, ‘Bromance‘ and David Guetta collaboration ‘Sunshine‘, it was a rare set where the likes of ‘Wake Me Up‘ and ‘Without You‘ weren’t yet included, as they didn’t exist during that time. You can view the full tracklist here.

It’s always interesting, nostalgic and highly emotional to go back and relive an old set from Avicii such as this Tomorrowland 2011 one, and. today especially we’re playing this one loud and proud for him. Relive it down below.