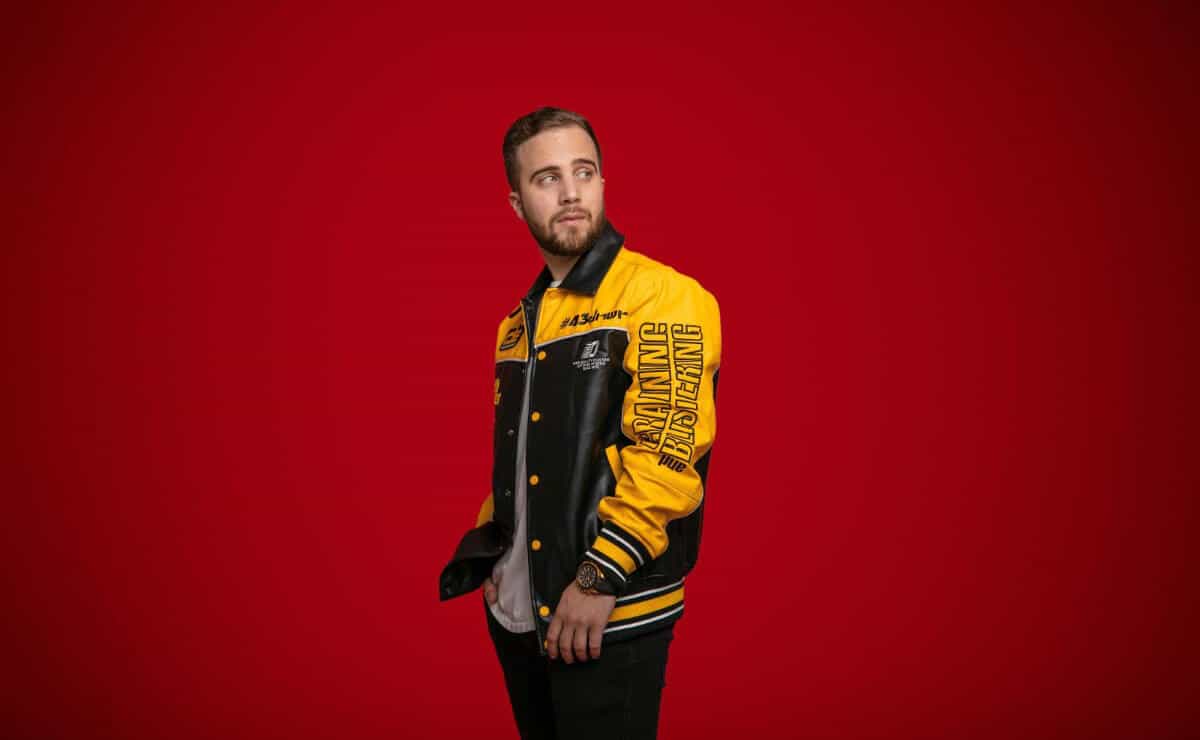 Thinking outside of the box for each of his releases, Kevin Reinoso has implemented his distinctive tech-house sound, with that of Future Rave elements, and in turn, has produced the most enticing of tracks in the form of ‘On My Mind.’

Blessing fans alike with the most distinctive of sound(s), Kevin Reinoso has just released an electrifying new single, entitled ‘On My Mind.’ Implementing his signature Tech-House sound throughout, the Venezuelan DJ/producer has also opted for the addition of a Future Rave touch, and in turn, has produced the most scintillating of end products. With versatility a key aspect in this rising stars musical career thus far, listeners can expect nothing less than the most energetic of outcome(s), with ‘On My Mind’ acting as a clear indicator towards everything that he has set out to achieve within the electronic dance scene.

Experimenting with his own unique style of play at any given chance, it comes to no surprise that the likes of Dennis Cruz, Mark Knight, Michael Bibi, John Summit and Afrojack have all played an influential role in Reinoso’s ability of adapting his style with that of various genres, and in fact, resulting in the enhancement of his status as an artist to watch within our community. Achieving just that, ‘On My Mind’ will have anyone feeling some type of way, as the blend of genres will leave you guessing throughout, whilst the highly-energetic drop amplifies the presence of this certified hit in more ways than none. More than set on taking the dance scene by storm, Reinoso also looks at staying true to his roots, with an array of his releases combining Latin Groove and Tech-House in the most spectacular of fashions.

Leaving us all in awe with this latest release, we are more than certain that a prosperous career awaits ahead, and if ‘On My Mind’ is anything to go by, we most definitely cannot contain our excitement for all the future releases that are on the horizon. In the meantime however, be sure to check out this masterpiece of a track in all its glory below, with streaming also available through all major platforms here. A certified hit in our books, we would also like to hear your own thoughts in the comments section. Enjoy!

Tags: Kevin Reinoso, On My Mind
5