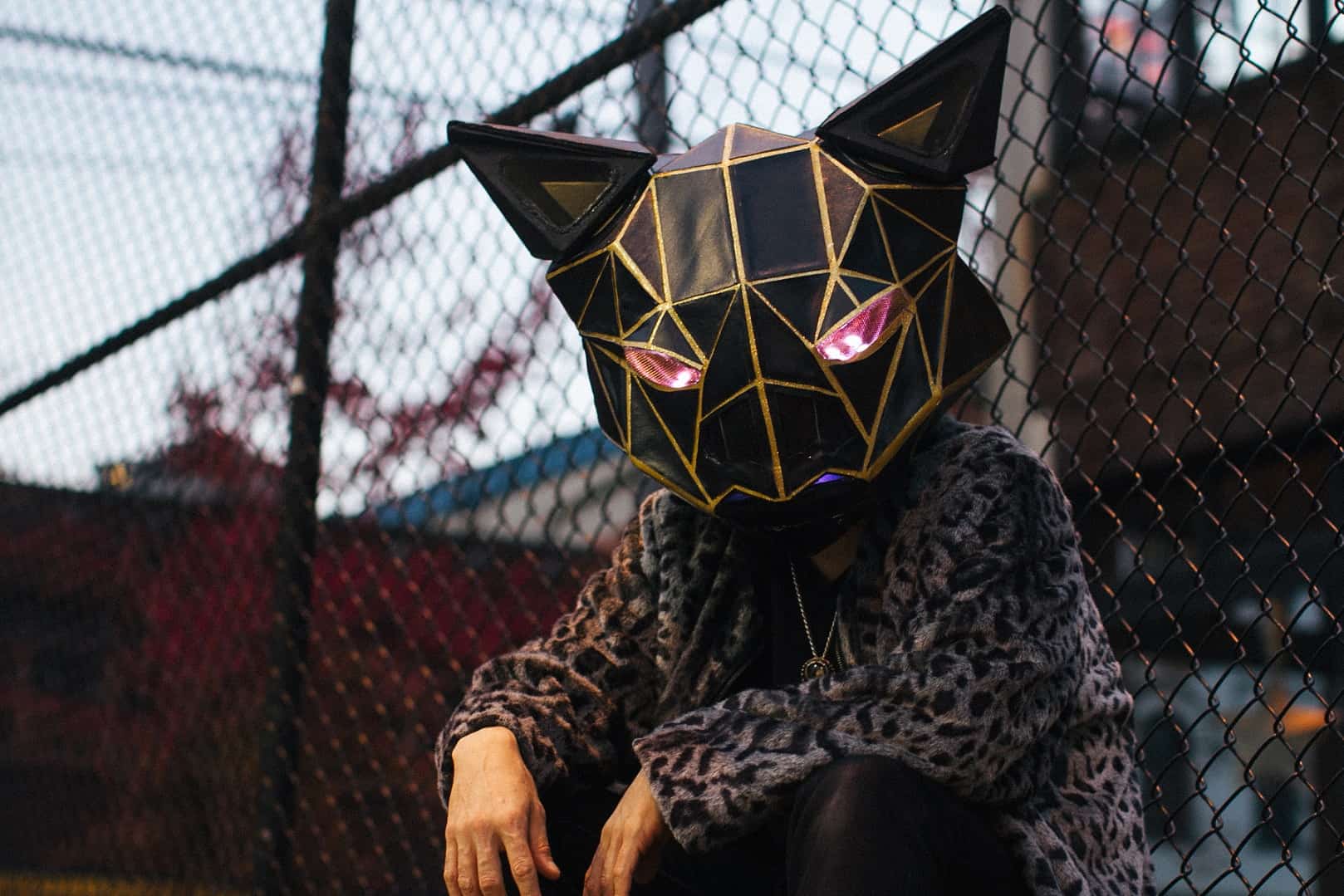 Japanese DJ/Producer KURONEKO has just released his awe-inspiring new single ‘Unawake’. “I wanted to express how people’s lives changed in the last couple of years”, says the producer.

The black-cat turned DJ KURONEKO  has released a plethora of groovy tracks such as ‘UNDRESS’, ‘ALMOST HUMAN’, and ‘PAWS’.

KURONEKO brings all the interesting elements of Japanese flavor to the states where he is currently gracing the dancefloors among top-tier venues in Seattle, Washington such as VUE Lounge, Nectar, and Trinity all whilst wearing a futuristic black-cat helmet. Cooking up a mix of electro house and a unique progressive sound, KURONEKO is on a clear mission to influence the ultimate feel-good vibes that are shown brightly throughout each and every one of his songs.  Some of his influences include Deadmau5, Above and Beyond, Bijou, No Mana, Shiba San, Daft Punk, Blackgummy, and Chromeo.

‘Unawake’ features a fun melody that inspires a carefree vibe.  With grounding bass and kick samples and arps sitting delightfully on top of the melody, this track is one to add to your playlist.  When asked about the inspiration of the song, KURONEKO stated, “This song is inspired by K5’s new single. I had a wake-up moment that I needed to give more self-love and be who I am… I wanted to express how people’s lives changed in the last couple of years… Feeling of being in quarantine for so long, not sure if we are awake or not. All we can do is follow the light we see further away, and shift our future”

The black cat is also teaming up with a well-known breakdancer from Japan to help raise the energy for the release of the official music video.